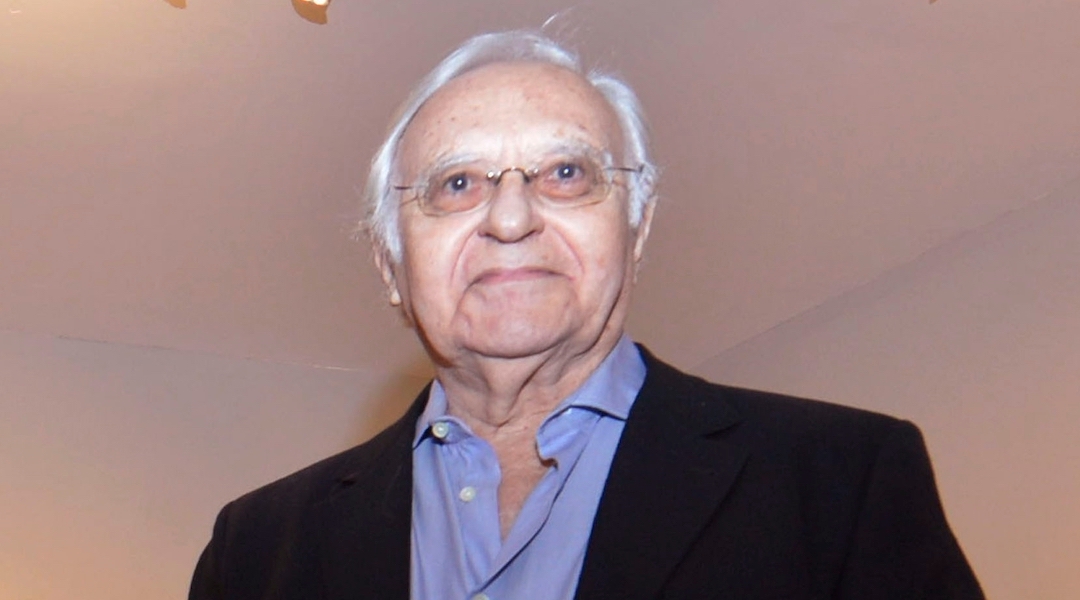 Abraham Palatnik died of COVID-19 on May 9, 2020. (Wikimedia Commons)
Advertisement

RIO DE JANEIRO (JTA) — Abraham Palatnik, a famed Brazilian Jewish artist who explored the role of movement in art, died May 9 of COVID-19 in Rio. He was 92.

Palatnik was one the pioneers of kinetic art, a branch of fine arts that explores the visual effects of physical movements and optical illusions. His work has been featured at exhibitions at some of the leading museums in the world, including the Museum of Modern Art and the Met Breuer in New York, and the Museum of Fine Arts in Houston.

“He was one of the great artists of the fine arts. His work is recognized in Brazil and worldwide,” said Fernando Lottenberg, president of the Brazilian Israelite Confederation, Brazil’s umbrella Jewish organization. “The Jewish community deeply regrets this loss and the gap that remains in the cultural area.”

The son of Jewish immigrants who left Russia in 1919, Palatnik was born in 1928 in Natal, a city in Brazil’s northeastern corner. The Palatniks were the first Jewish family to settle in Natal and were among the founders of a Jewish cultural center and kindergarten there. The family had a significant influence on the development of the city and its suburbs, opening furniture factories and porcelain production plants, as well as teaching locals to run their own businesses. 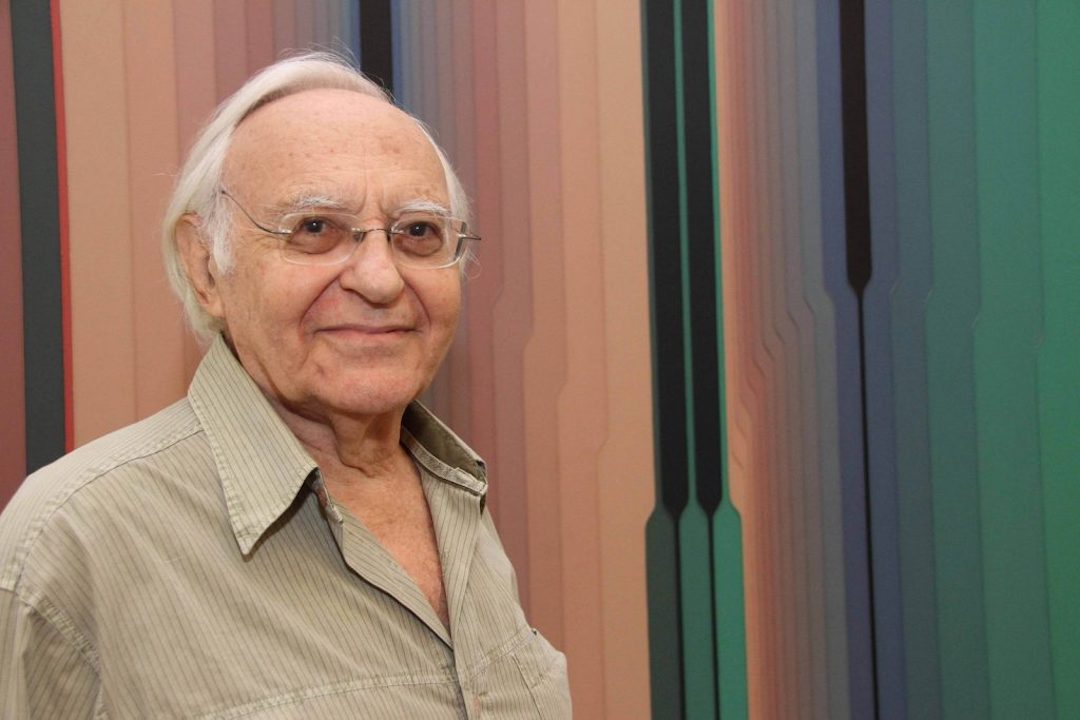 From 1942 to 1945, Palatnik studied at the Montefiori Technical School in Tel Aviv, specializing in explosion engines. He began his art studies at the studio of the painter Haaron Avni and the sculptor Moshe Sternschuss. He later took art classes at the Municipal Art Institute of Tel Aviv, where he produced landscape paintings, portraits and still-life works. In 1948, he returned to Brazil.

In 2013, the record price for a Palatnik work was reached when his Sequencia Visual S-51 sold at Christie’s New York for $785,000. In Brazil, retrospective exhibitions of Palatnik’s have been held across the country since 1999.