Deborah Nagler, 66, pioneered use of technology in Jewish education 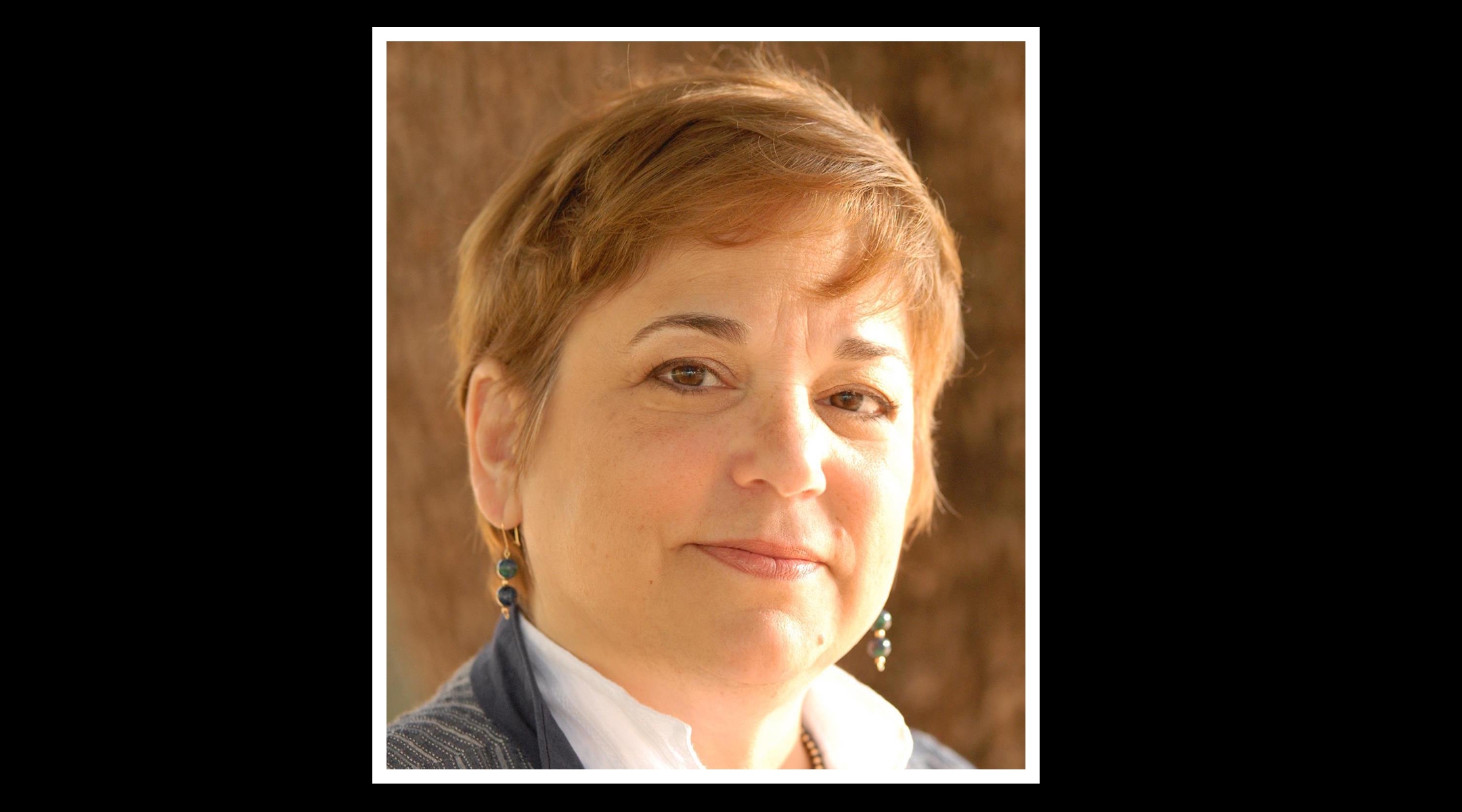 NEW YORK (JTA) — Deborah Kantor Nagler’s life as a Jewish educator began when she was just a teenager. At 19, she took a group of 14- and 15-year old students from her synagogue in St. Louis, to Israel for the summer.

She would go on to earn two master’s degrees in education — one from the Jewish Theological Seminary and another, in educational technology, from Full Sail University — and become a creative force in the field of Jewish education.

“She was a great educator, a bit ahead of her time,” said David Bryfman, CEO of the Jewish Education Project in New York.

Nagler, who died April 3 of COVID-19 at 66, contributed to a 2014 book Bryfman edited on experiential education. Her chapter dealt with virtual reality and Jewish education.

“As an Orthodox woman in her 60s, she wasn’t the first person you would think to turn to on the subject,” Bryfman said. “But she got the technology a lot quicker than many of us did.”

Nagler held a series of leadership positions in Jewish education over the course of her career, at the Bergen County and Metrowest Jewish federations in New Jersey and later at Hadassah, were she was national director of education and training. After the Bernie Madoff scandal took a big toll on the organization, she decided to retrain to focus on educational technology, said her husband, Fred Nagler.

When she filled in as a substitute teacher at the Moriah School in Englewood, she taught a unit on engineering using as an example the eruv, a symbolic boundary used by observant Jews to carry objects in public on the Sabbath. The school’s principal told Fred Nagler she was the only teacher who could seamlessly integrate Judaism into STEM classes.

“Everybody loved her,” Fred Nagler said.