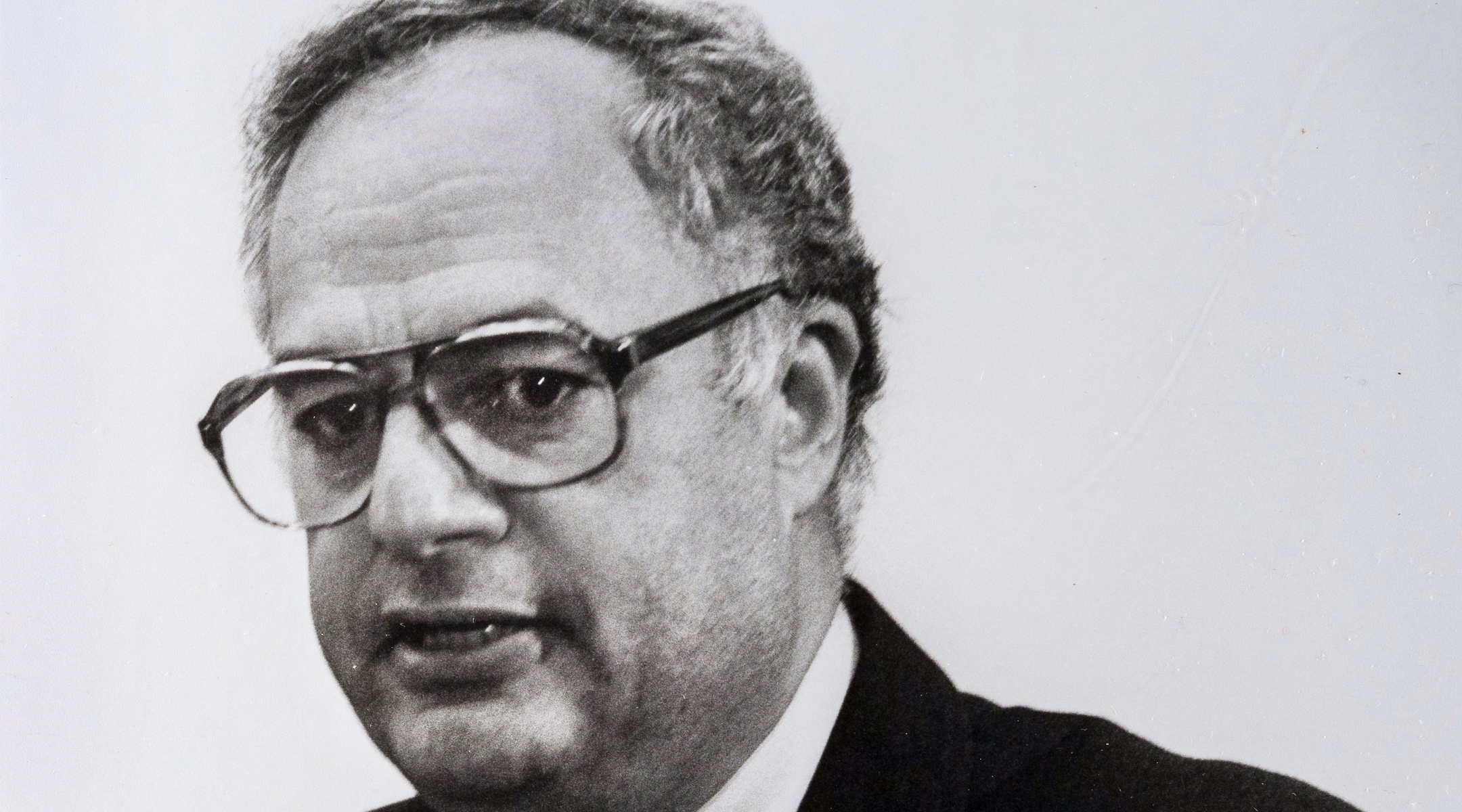 Martin Wenick, a former head of HIAS and the National Conference for Soviet Jewry, died of COVID-19 on May, 7, 2020. (Courtesy of HIAS)
Advertisement

(JTA) — Martin Wenick, a leader of the fight to free Soviet Jews who has later instrumental in helping them resettle in the United States, died on May 7 due to complications of COVID-19. He was 80.

Wenick spent 27 years as State Department diplomat before taking over in 1989 as the head of the National Conference for Soviet Jewry, a coalition of Jewish organizations working to support Jews struggling to survive under Communism. A fluent Russian speaker, Wenick had been stationed in Moscow in the early 1970s, where he followed the plight of Jews denied visas to emigrate.

After his retirement from the State Department, Wenick spent three years leading NCSJ. After the fall of the Soviet Union and the end of restrictive emigration policies for Russian Jews, Wenick became the executive director of the Hebrew Immigrant Aid Society, the lead Jewish agency helping to resettle 140,000 Soviet Jews in the United States.

“He was a great leader of HIAS, and I will always be grateful for everything he taught me, for the example he set, and for the opportunities he gave me,” said Mark Hetfield, HIAS’ president and CEO.

Wenick grew up in a secular Jewish family in New Jersey and attended Brown University.