Ira Stern, was fixture of Lower East Side Jewish community 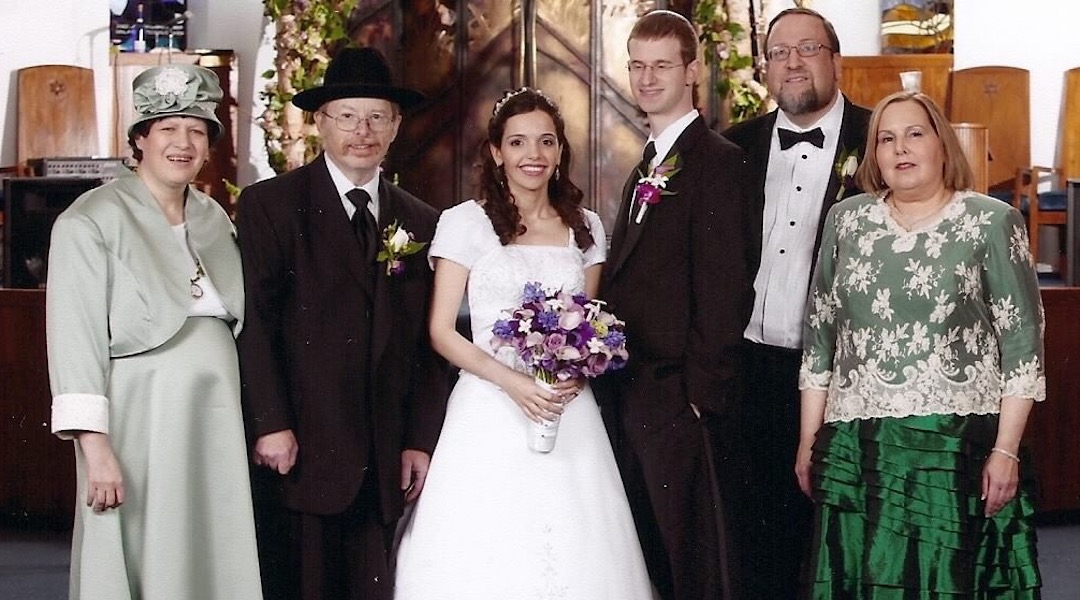 NEW YORK (JTA) — Ira Stern was the first person in synagogue every morning and often the last to leave. After opening the arched wooden doors of the historic Bialystoker Synagogue on Manhattan’s Lower East Side, Stern would find his spot in the pews and meditate before the start of morning prayers. A welcoming figure to congregants, he would often stay to meditate again afterwards.

“Ira both clung to and drew strength from the community and the world,” the synagogue’s rabbi, Zvi Romm, said during a memorial service held on Zoom for Stern, who died on April 6 of COVID-19.

Stern was in his 60s when he died. A native of the Lower East Side, he attended public school in his youth but was encouraged to transfer to Mesivtha Tifereth Jerusalem, one of the oldest yeshivas in New York. At MTJ, he excelled in Judaic studies, advancing from junior through advanced classes within a matter of months.

Stern would become a fixture in the Lower East Side Jewish community, a gentle character who carried with him a sense of purpose and inherent happiness. Neighbors described him as a sensitive person with a good heart who would always greet others with a smile and a nice word.

Stern worked at Chocks, a garment store on Orchard Street, an area once known as the “bargain district.” Later, he worked at Hand-in-Hand, a nonprofit human services agency that supports people with developmental disabilities and their families. After leaving Hand-in-Hand, Stern was invited to help out at Bialystoker, and he happily obliged. He would often read from the Torah scroll there and at the nearby Lutowisker synagogue.

In the memorial service, Romm called Stern one of the “chassidim harishonim” — literally “the first pious ones,” a reference to those who, in ancient times, would prepare for an hour before reciting their prayers.

“If anyone came close to this, it was Ira,” said Romm.

Stern is survived by his wife, Debra.