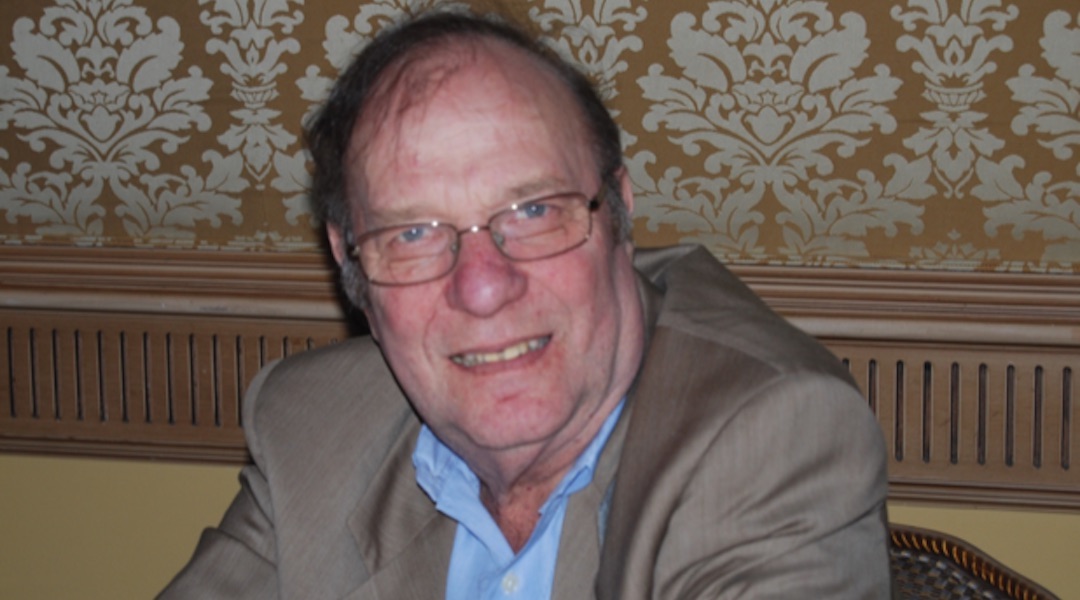 BOSTON (JTA) – When Lee Kozol entered Harvard Law School in the 1950s, he was following along a well-worn path of familial achievement.

Kozol was born into a multigenerational family of prominent Boston-area Jewish lawyers. His brother, Joel, was also a Harvard alum, and both brothers served as editors of the prestigious Harvard Law Review. His father was a lawyer too. At one point, eight members of the extended Kozol family worked at Friedman & Atherton law firm in Boston — including Kozol’s father, two brothers, and his daughter.

Kozol, who died on April 24 of COVID-19 at the age of 87, had a legal career that spanned some six decades, and he was at the center of many of the important issues of his day.

In the 1960s, as head of the civil rights division in the Massachusetts attorney general’s office, he oversaw the state’s implementation of the U.S. Supreme Court decision barring prayer in public schools. Back in private practice with his family, he successfully persuaded the state’s highest court that lead paint should not be excluded from pollution controls. And in 1988, he and Joel represented the New England Patriots in the team’s 1988 sale.

Even in retirement, Kozol remained a force, leading his condominium’s headline-making effort to block one of the city’s major real estate developers from erecting a massive tower along the Boston waterfront.

“He was one of the smartest people I have ever known,” said Diane Rubin, an attorney who got to know Kozol in her role representing the condominium, Harbor Towers.

Rubin described Kozol as a great mentor, eloquent and modest, someone who “never wanted to dominate a room.”

Kozol was born in Brookline, Massachusetts, in 1933. After law school, he clerked for Judge William Hatie at the U.S. Court of Appeals for the Third Circuit. In 1963, he was appointed chief of the civil rights division by Attorney General Edward Brooke, who went on to become the first popularly elected African American U.S. Senator.

In addition to wife, Gail, Kozol leaves three daughters from his first marriage — Melanie, Wendy and Penny — and four grandchildren.