JERUSALEM (JTA) — Suzy Levy was the head nurse at the Ear, Nose and Throat Department at Sheba Medical Center in Tel Aviv. On April 27, she became the first Israeli medical worker to fall victim to the coronavirus pandemic, just two weeks after the virus claimed the life of her sister.

Levy was 66 and had served as a nurse for nearly 45 years. She served in the medical corps during her mandatory military service and began her nursing career at Sheba in 1974. Over the years, she worked in a variety of departments before taking over as head nurse in Ear, Nose and Throat in 1995.

Levy was eligible for retirement at 62, but she continued to report to work, even as the impact of the pandemic became clear.

“She wanted to work until 67, until she couldn’t work anymore,” said Sima, a fellow nurse at Sheba who had known Levy for 25 years and took vacations with her. 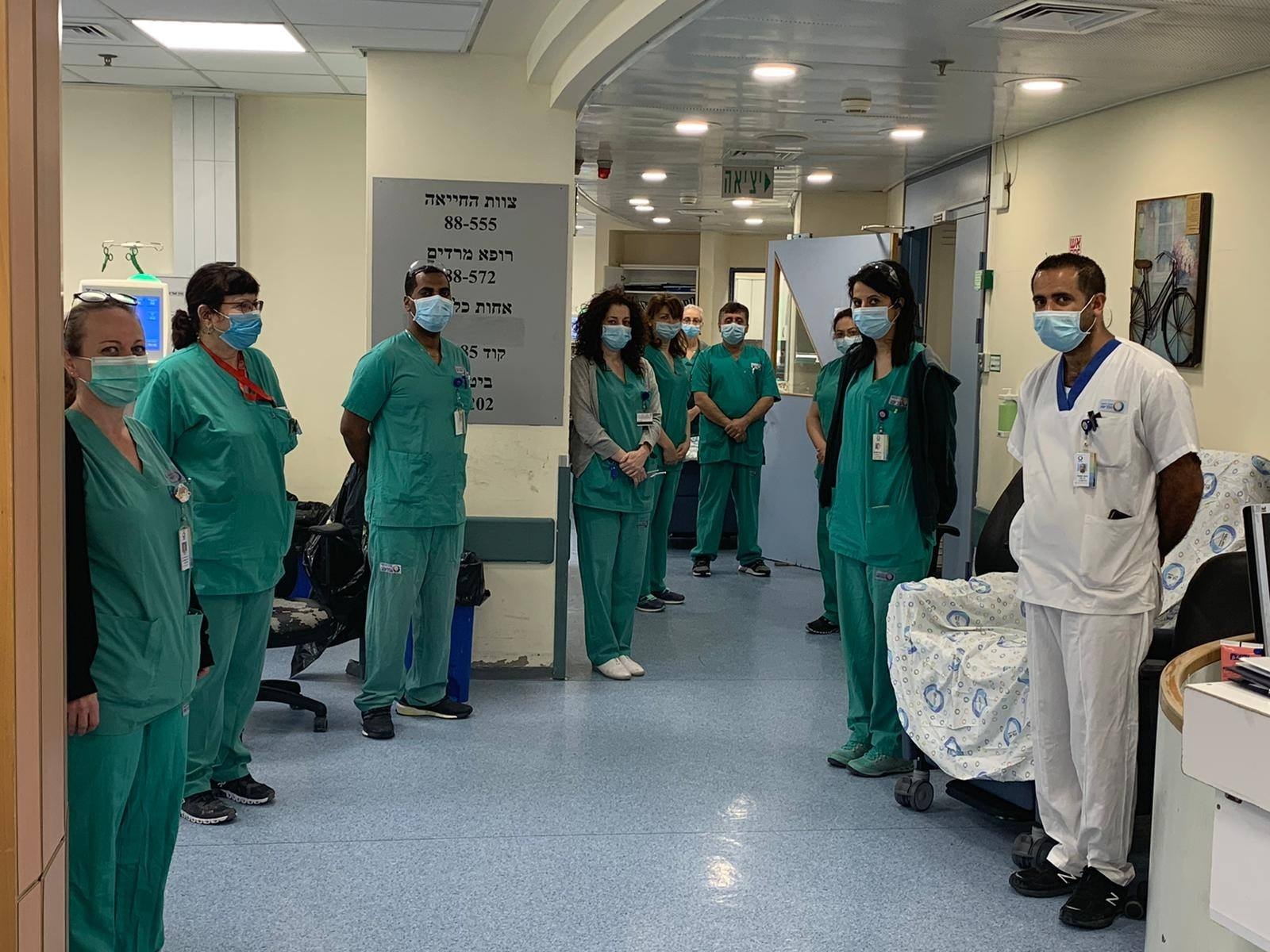 “It was very hard when she died,” said Sima, who declined to provide her last name. “People didn’t take it well. They couldn’t believe it, even the patients. Everyone came and asked after her.”

In a statement reported in Israel Hayom, Yitshak Kreiss, the director of Sheba, said Levy epitomized the selflessness of the medical profession.

“This is a painful moment for all of us. It’s tough and painful and shocking to lose one of our people in the war on coronavirus,” Kreiss said. “Suzy symbolized the professionalism and devotion of medicine in general and Sheba in particular. Sheba bows its head in mourning.”

Levy is survived by a husband and two sons.