Carolyn Becker, 83, was looking forward to life’s next chapter 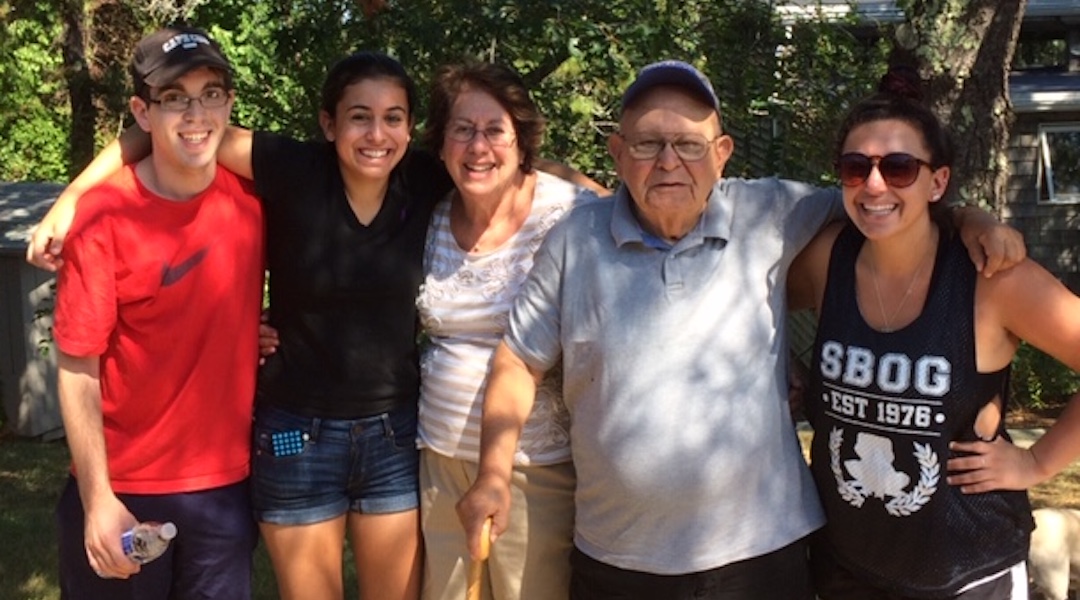 BOSTON (JTA) – In February, Carolyn Becker was getting ready to embrace a new chapter in her life. Just three months earlier, the 83-year-old’s husband of 59 years had died, but Becker was determined to follow through on their plans to move to the Washington, D.C. area this summer to be closer to her son.

She visited the city to check out the senior residence where she would live and visit the Museum of African American History. She returned again to meet her new granddaughter. And again in early March accompanied by her daughter and grandchild.

But within a couple of months, those much plans came to an abrupt end after Becker fell ill with COVID-19. She was hospitalized in late April and died less than two weeks later, on May 2, in Long Island.

Becker was raised in a middle class Jewish family in Cedarhurst, Long Island. After graduating from Skidmore, becoming the first in her family to graduate from college, she moved back home and found work in Manhattan as an assistant to a wedding dress manufacturer. Working in the city was a mark of independence that she relished.

She met her husband Adrian on a blind date. After they married and began a family, they settled in Melville, where Becker flourished as a homemaker.

“She was very kind to everybody. Everyone liked her,” said Jane Becker, her oldest daughter. “She was very interested in people.”

After her children were grown, Jane says her mother would occasionally say she didn’t know what she wanted to be. She dismissed the suggestion that she pick up the paintbrushes she set aside after college. But after her first grandchild was born, she told Jane she found her calling.

“This is it,” Becker told her. “I figured it out. I wanted to be a grandmother.”

Becker had a particularly strong bond with her grandson Leo, who lived with his grandparents for a time in their Long Island home. Becker was deeply involved in his day-to-day life, driving him to Hebrew school and bar mitzvah lessons at Temple Beth Torah in Melville.