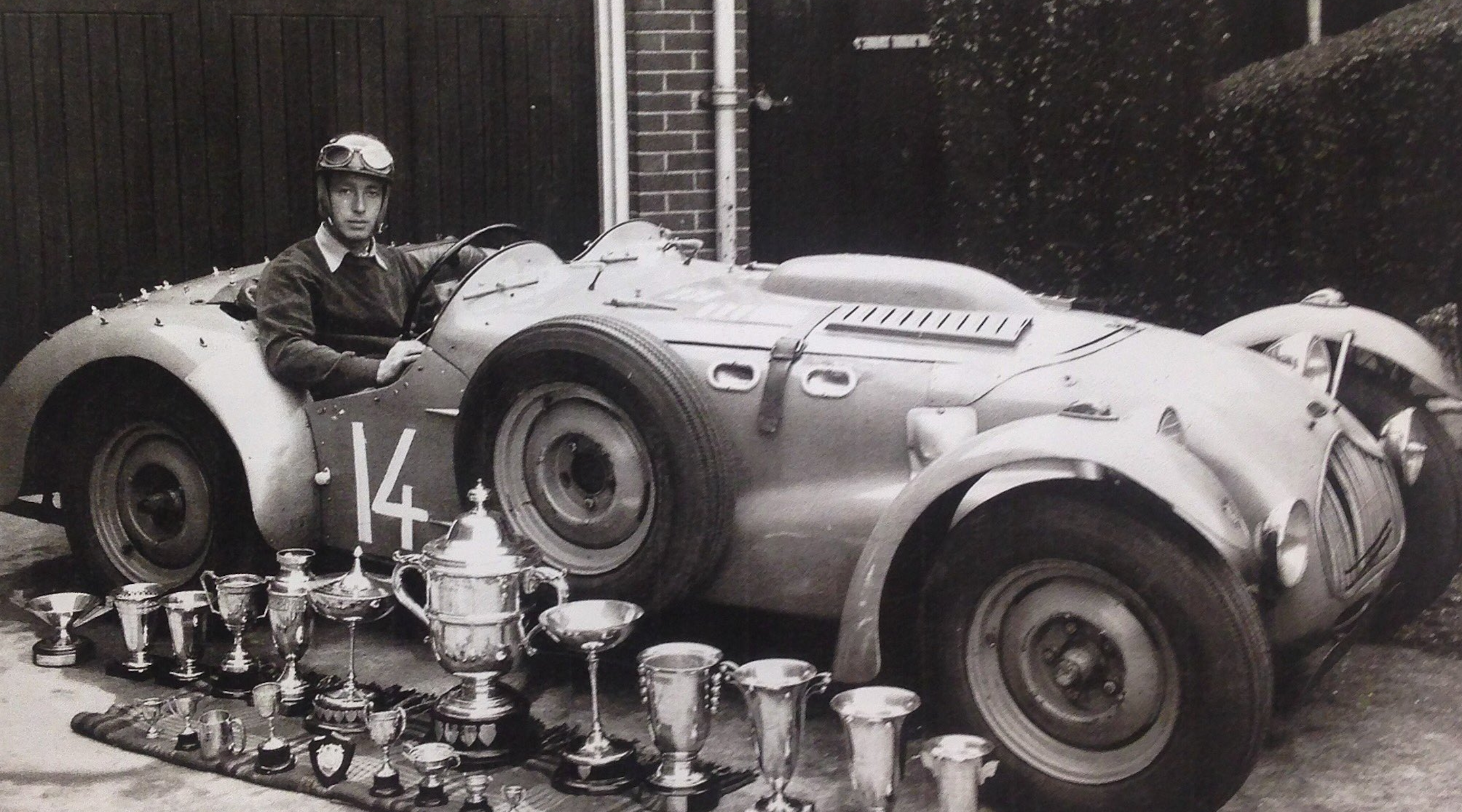 (JTA) — There was something exotic and debonair about Cyril Wick in the 1950s.

Wick had just completed his service in Britain’s Royal Air Force and was studying engineering when he decided that he wanted to become a race car driver. In the years that followed, he would take part in prestigious races like that at Le Mans, France, making a name for himself in the world of motorsports until an accident forced his retirement in 1955.

“He was a knight in a shining sports car,” recalled his third wife Roberta “Robbie” Wick. “When we met on a blind date, I didn’t think he was Jewish because he was so slim and blue-eyed and had a British upper-class genteel way about him. He was so polite and charming.”

Wick, who died from COVID-19 on April 10, was born in 1929 in London to Jewish immigrants from Poland and Lithuania. He was educated at the prestigious Harrow School, where he faced anti-Semitic taunts during sporting matches. It was there that he picked up the  accent that made him sound, in the words of stepdaughter Suzanne Balaban, “like Prince Charles.”

Balaban recalled how Wick, an avid sailor, was the only person to light Shabbat candles aboard his boat at the posh Lymington Harbour.

“He was like James Bond,” Balaban said. “He raced cars and wore cool suits and did cool things and yet was passionately Jewish.” Wick was a supporter of numerous Jewish institutions, including nonprofits for the blind and disabled and a number of haredi Orthodox groups, Balaban said. 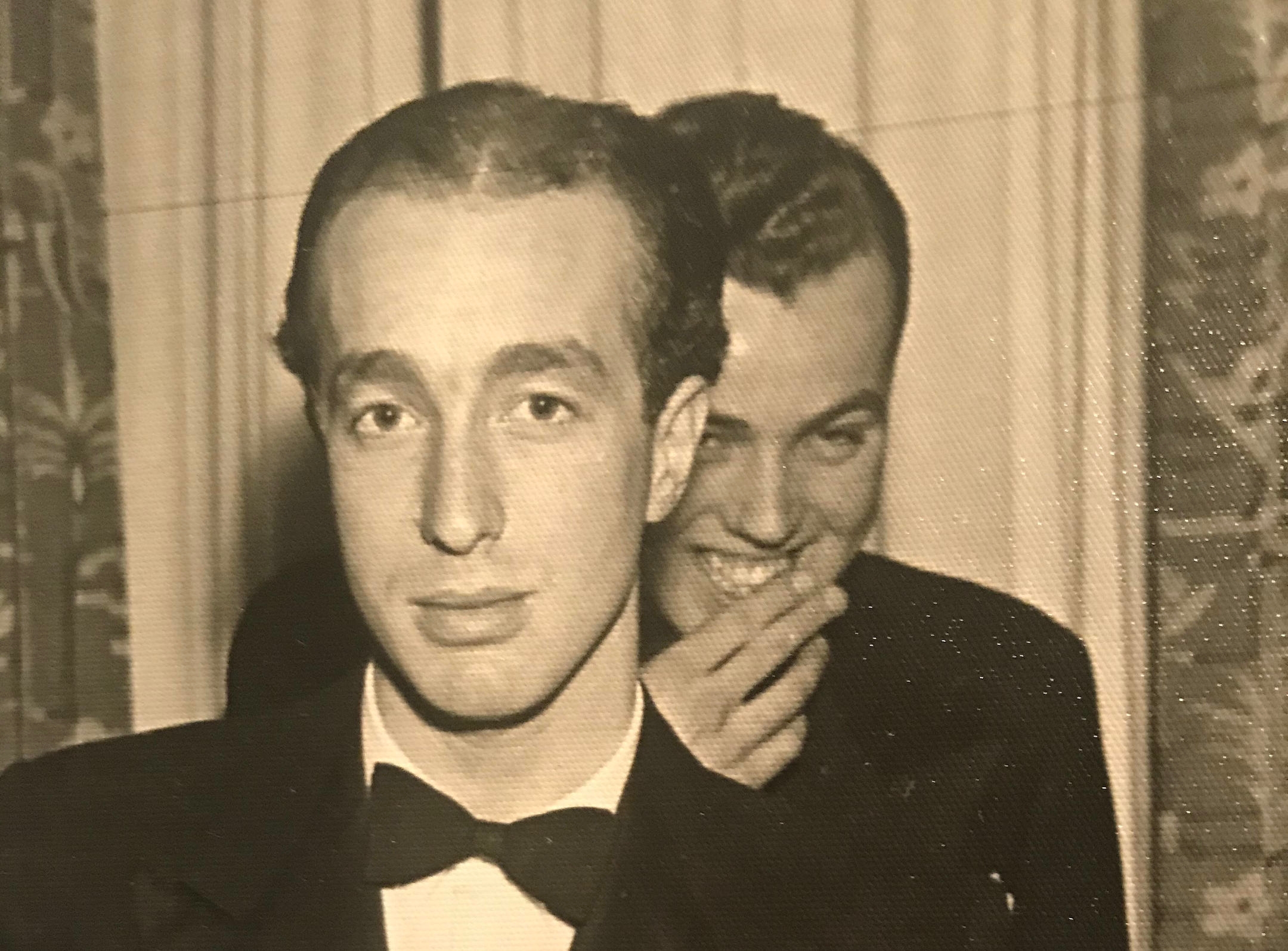 His approach was very much “dress British, think Yiddish,” she said. “He spoke like an old Harrovian, but also sang songs in Yiddish and dirty Russian. He taught his children an English drinking song and we sang sea shanties at my wedding in his honor. He was a very British Jew in the best way.”

As the founder of engineering firm Diffusion Alloys, he developed a number of techniques for coating metals in chrome and titanium, working with such corporate giants as General Electric and Lufthansa. But he was also advanced in his approach to people, creating a diverse workforce including women and people of color.

Wick continued to run the firm until selling it at age 82.