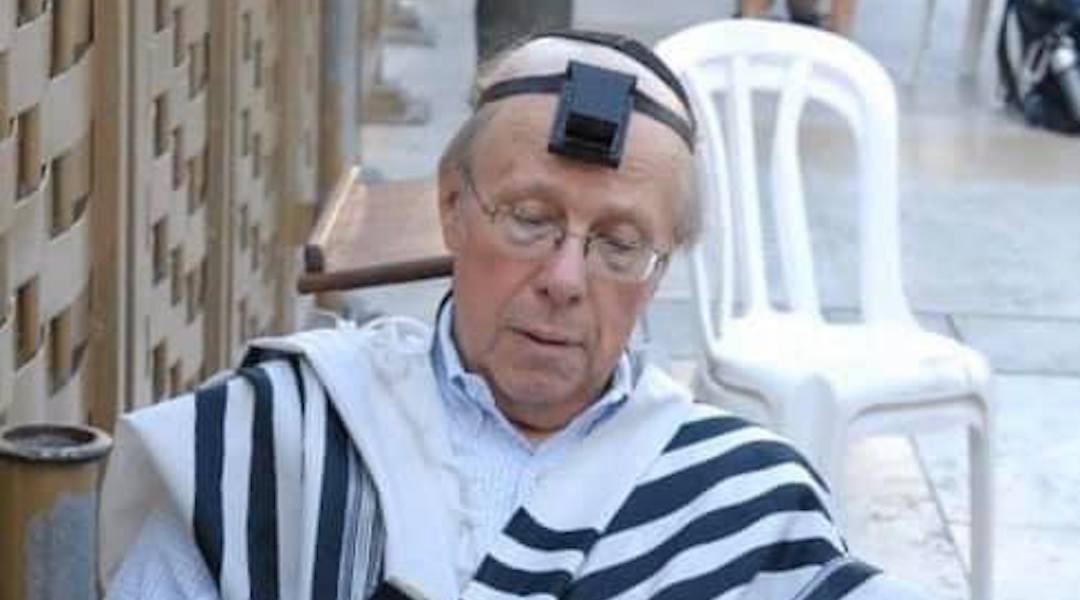 (JTA) — In many ways, Ira Beer represented the ideal of the Orthodox  Jewish scholar-businessman.

Beer spent years working as a food service design consultant before opening his own firm, Beer Associates. But after selling his business in 2012, he devoted himself to Jewish study, meeting daily with a partner and finishing the entire Talmud at least twice.

“My dad was a very straight guy who was very serious about education and and always doing the right thing,” said his son Michael Beer.

Beer, who died of COVID-19 in Oceanside, New York on April 21 at the age of 82, was born in Brooklyn in 1938 and attended yeshiva at Mesivtha Tifereth Jerusalem on the Lower East Side of Manhattan. As a young man he sang in his synagogue choir and performed with  many of the famous cantors of the period, his son said. Beer attended college briefly before leaving to become a professional draftsman.

After retiring, “he put his focus into learning Torah, which was something he couldn’t participate in when working full time. Torah education was important to him and wanted to ensure that his children and grandchildren got a Torah education,” Michael Beer said.

“He was humble, not a boastful guy and turned down honors from many organizations that wanted to honor him,” he continued, “He didn’t get all he deserved during his time, but probably got all he wanted because he was low key.”