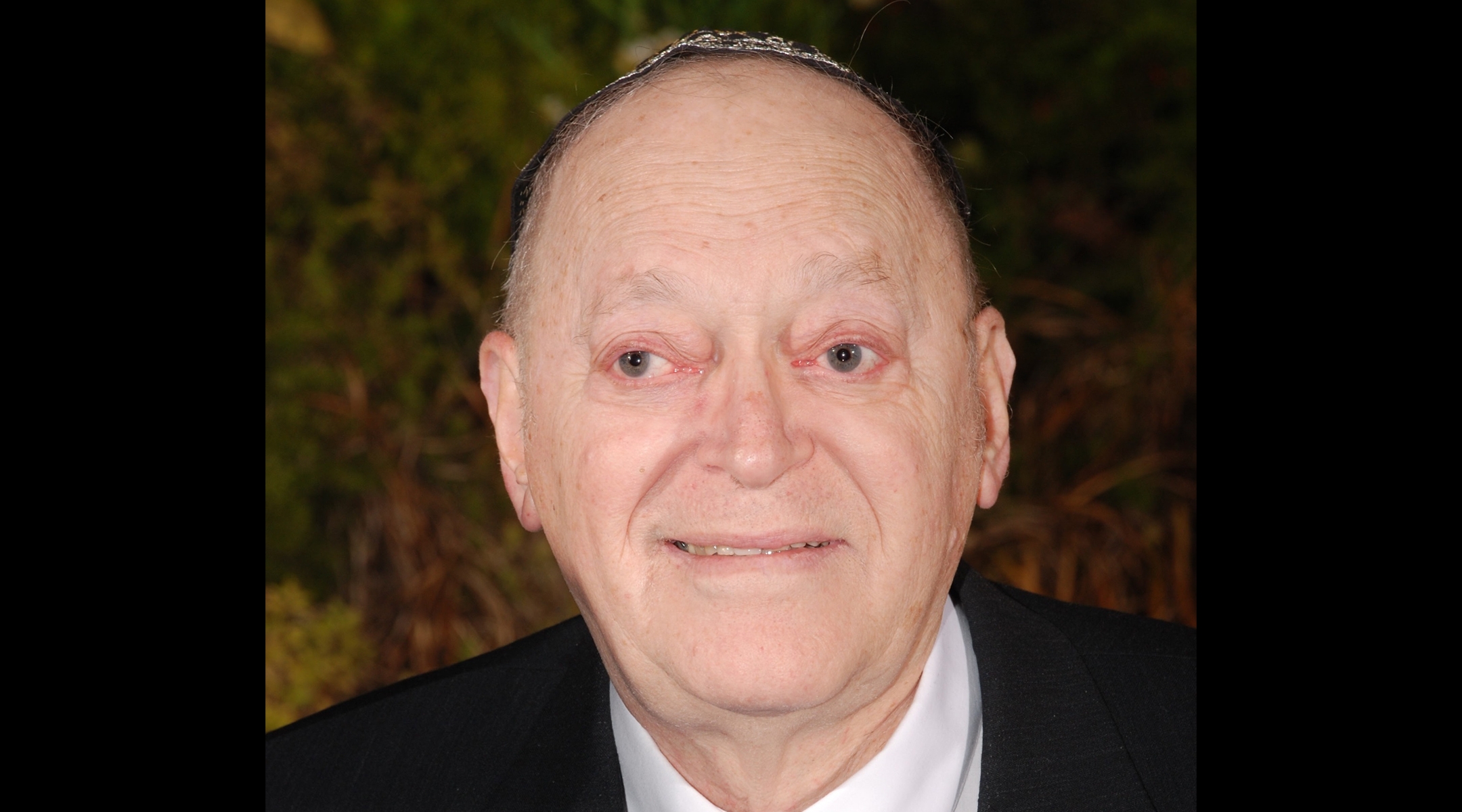 (JTA) — For more than 40 years, Bernard Israel served as the sexton of Ahavas Achim, an Orthodox synagogue in Highland Park, New Jersey.

A man with a booming voice who would stand at the entrance greeting congregants, Israel was known for walking around during weekday prayers rattling a charity box to raise money for various causes, including sick children.

“He was the kind of person who always wanted to know how everybody else was doing before talking about himself,” said his daughter, Chani Israel Tabak. “When I called him and asked how he was doing he would say, ‘I don’t care, how are you?’ And would ask for all the grandkids and great-grandkids by name.”

Israel, who died on April 8 of COVID-19, was born to Russian immigrants in New Hampshire in 1930. He earned undergraduate and master’s degrees from Columbia University and a doctorate in pharmacology from the University of Wisconsin. After a post-doc at Rutgers, he went to work as a research pharmacist helping to develop various consumer products, some of which he would bring home for his kids to try.

“He used to bring home products sometimes before they went on the market,” Tabak recalled. “They did different taste tests and he’d bring home a tube marked ‘A’ and say, ‘Don’t worry, it’s Crest like you like.’ And would bring home different dandruff shampoos for my brother to try.”

During a period when entrenched gender roles were the norm, Israel encouraged his wife to go back to school and took over various domestic duties so she could do so, including cooking the family’s Shabbat soup each week.

Israel retired at 60, but continued to volunteer in the synagogue until it became too hard for him to walk. After entering a nursing home two years ago, he again got involved in synagogue life.

“The last two years were good years. He was involved in a minyan again and connected to the rabbi and went to activities,” Tabak said. “We made a party for him for his 90th birthday and it was at nursing home and over 60 people came.”

“He was 90 years old and lived a long life but it kind of feels like he died before his time,” Tabak said.