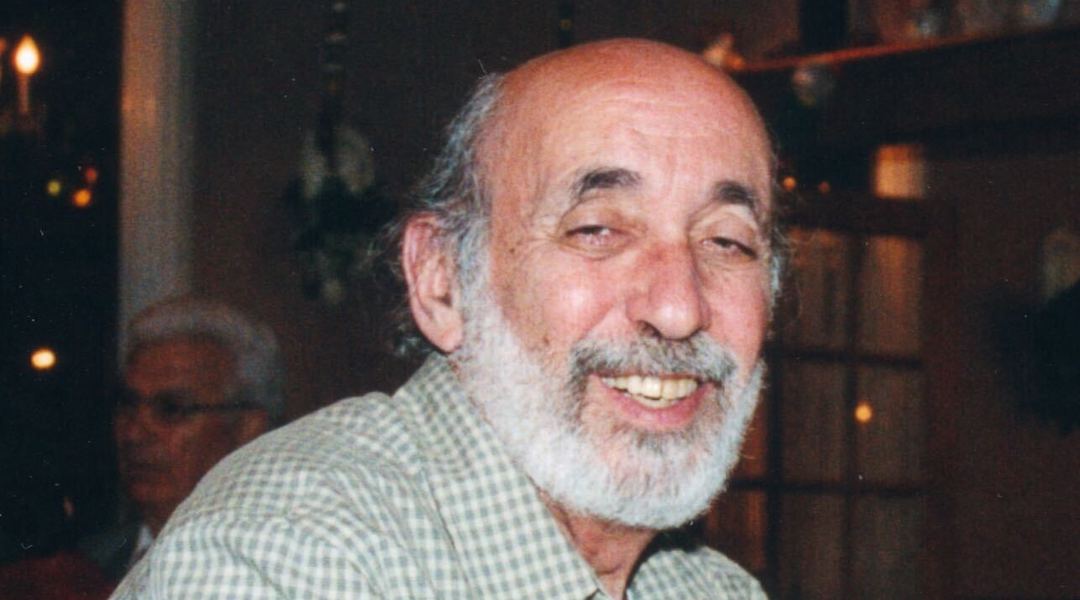 (JTA)— Alan Hurwitz led a complicated life. He was a dedicated anti-racism activist who spent years advocating for desegregation. He was a military reserve veteran who became a middle school teacher. And he was a prolific bank robber who was featured on “America’s Most Wanted” and spent two decades behind bars.

Hurwitz, who died of COVID-19 on June 6 just weeks getting out of prison on compassionate release, was born in Detroit in 1941. He served in the U.S. Marine Corps Reserve before completing a degree at Wayne State and starting a career as a middle school English and social studies teacher.

Hurwitz worked hard to advance the cause of racial equality, serving on a commission to desegregate the Detroit public school system and taking on a leading role in the Peace Corps in Kenya.

“Even at a young age, for my first report in second grade, he helped me write a report on apartheid in South Africa,” his daughter Laura Hurwitz told the Jewish Telegraphic Agency. “We were educated very young in the world of social justice. And for my dad, most of his life was dedicated to working for and within Black communities, mostly in Detroit.”

But over time Hurwitz grew disillusioned. By the late 1980s, feeling as if his ideals had failed, he began to give up.

Hurwitz was introduced to crack in 1990 while living in Trinidad. And when he returned to the United States the next year, he brought the habit with him.

By 1992, he was robbing banks to support his habit, hitting 18 over a nine-week period. He earned the nickname the “zombie bandit” for the blank look he gave bank tellers as he robbed them. After a 12-year stint in federal prison, Hurwitz was released, but soon returned to a life of crime and wound up in jail again.

While in prison, he worked hard to reform himself and help other prisoners turn their own lives around, Laura recalled.

“He was a teacher both inside and outside the prison walls,” she said. “He never stopped teaching about his values and philosophy.”

Laura says her father would be thrilled to see the diverse crowds now marching in the streets for racial justice following the death of George Floyd.

“He would overjoyed to see all of the people out in the streets all over the world,” she said. “That was his greater wish and what he fought for all of his life. And it’s happening right now on the streets.”