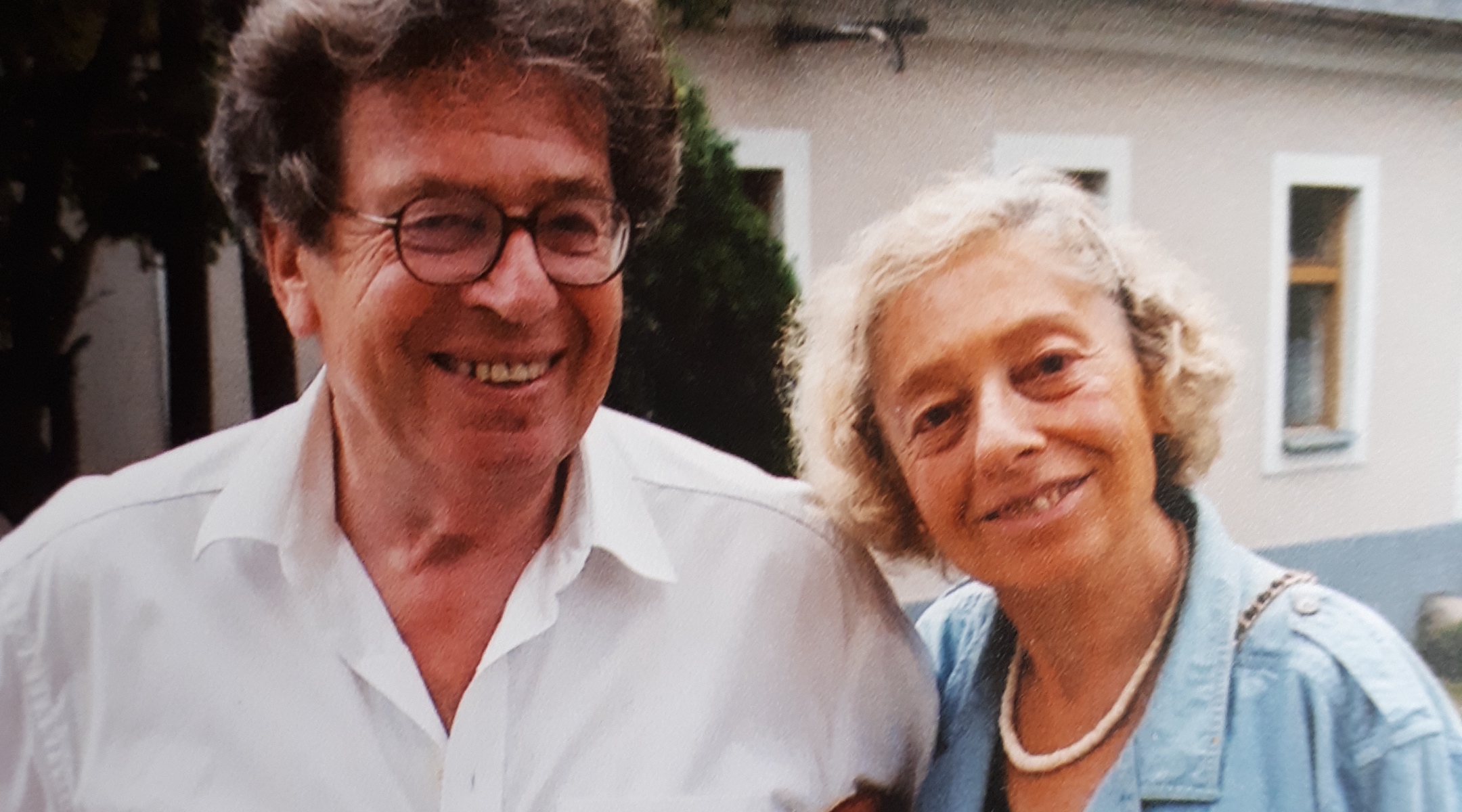 (JTA) – Against daunting odds, both historical and political, Eva Konrad Hawkins fulfilled her dream of becoming a scientist.

At age 26, Konrad Hawkins fled her native Hungary with only the pack on her back, leaving her parents and brother behind to pursue her studies beyond what was available to her under the constraints of the communist regime. She arrived in the United States in 1957 and earned a doctorate in botany from the University of Pennsylvania.

In the decades that followed, Konrad Hawkins devoted herself to the study of marine biology, in particular algae, and designed underwater exhibits for the American Museum of Natural History and the New York Aquarium.

“She was very committed to her work,” her cousin Paul Zador told the Jewish Telegraphic Agency.

As her health declined in recent years, her care was overseen by Selfhelp, a New York nonprofit that supports Holocaust survivors. The group arranged her funeral after Konrad Hawkins died of COVID-19 on April 18 in New York. She was 90.

Konrad Hawkins was born in 1930 in eastern Hungary. Her parents were deported to a concentration camp in Austria during the Holocaust and she and her brother, Gyorgy, survived the war in Budapest. In 1945, they were all reunited, the only Jewish family from their town known to have survived the Holocaust.

“She was a very kind relative, very close to us,” according to Judit Lakner, Konrad Hawkins’ sister-in-law and the wife of Gyorgy Konrad, a prominent author and Hungarian dissident who died in September.

Konrad Hawkins returned to Hungary every summer to be with her mother who died 15 years ago, at age 100. But she was adamant that she did not want to live in Hungary, her relatives said. New York had become her home.