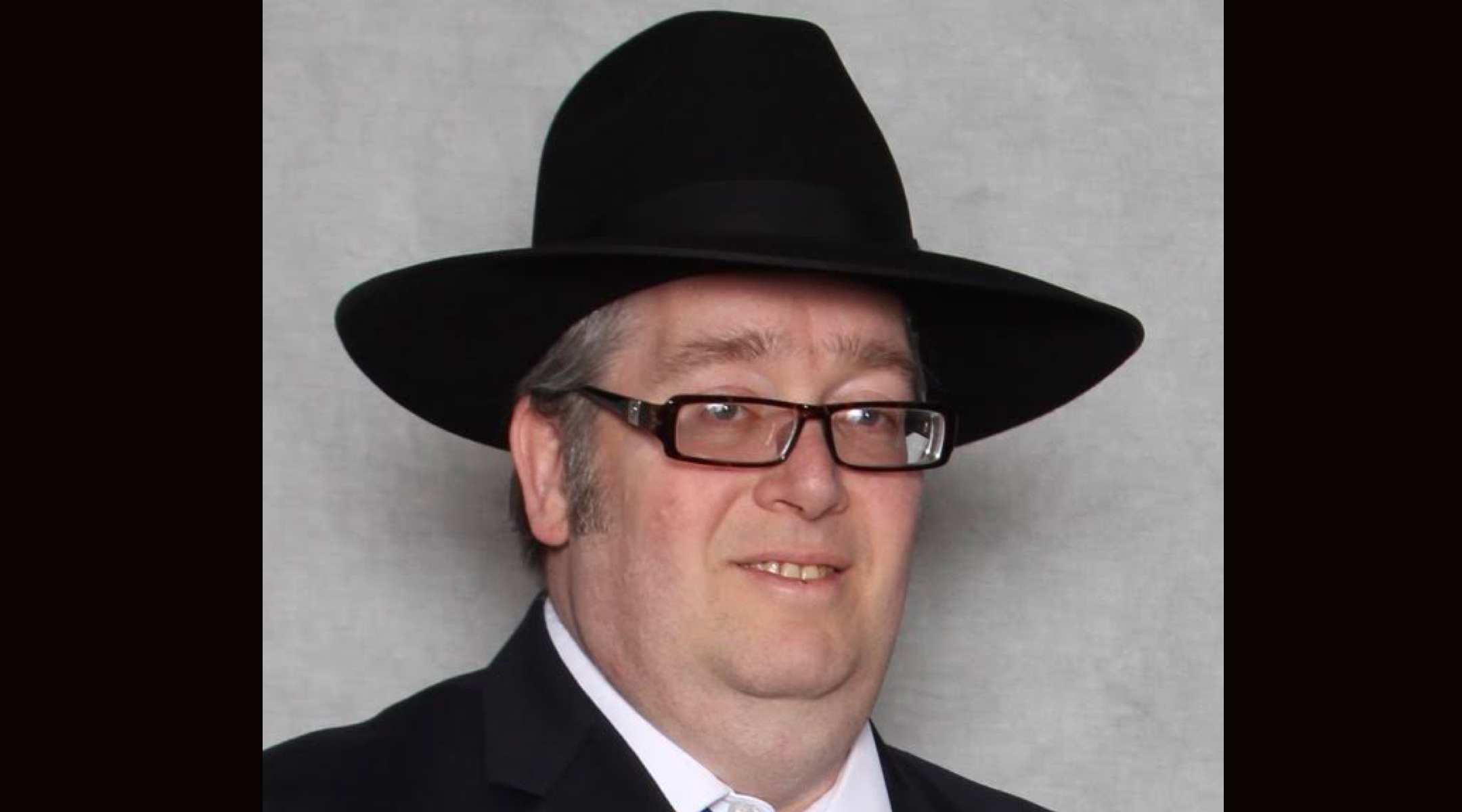 (JTA) — Chaim Gantz didn’t conform to expectations. Born to Israeli immigrants in the ultra-Orthodox Brooklyn neighborhood of Borough Park in 1970, he attended the more moderate Yeshiva Torah Vodaas and went clean shaven even though he was a dedicated member of the Vizhnitz Hasidic sect.

After a gap year in yeshiva in Israel, he received a degree from Touro College before turning his attention to full-time religious study while raising three children. Gradually, he found himself becoming the address for young people with questions — both about their religious faith and their future in the Orthodox community.

“He genuinely cared about people, especially about kids who were in tough situations,” said Tali Aronsky, Ganz’s cousin. “He was just a very warm person and friendly and respected people for who they were.”

Already in his 30s, Gantz enrolled in at Yeshiva University’s Wurzweiler School of Social Work. His work focused on children — “people in the community who didn’t quite fit in and didn’t want to go so far to leave,” Aronsky said.

Relatives describe Gantz as full of joie de vivre, someone quick with a smile or the offer of a joke.

“It was such a joy to see him he always had a good word for everyone,” said one relative who asked to remain anonymous. “So many people said, ‘He was my best friend.’ You can’t have so many best friends, but they all thought that he was.”

Gantz died of COVID-19 on April 16 in Brooklyn, New York. He is survived by his wife and three children.