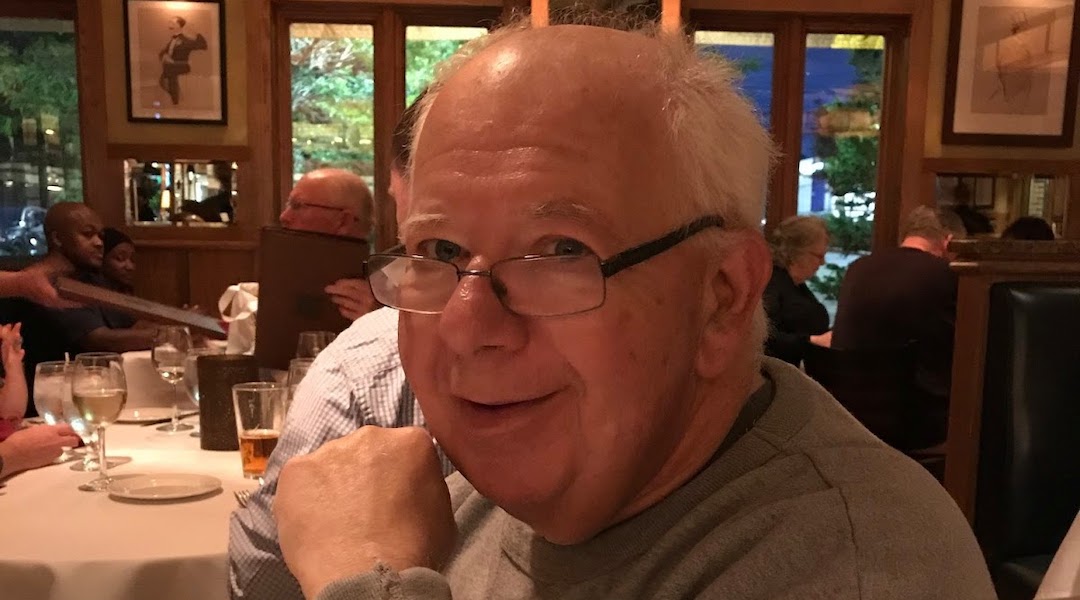 (JTA) — Lester Wax loved cars, but his pride and joy was a 1931 LaSalle that looks like it could have belonged to Daddy Warbucks.

Wax purchased the car in the summer of 1969 for $325 and restored it with help from his father, an auto mechanic who owned a couple of gas stations. The car made an appearance in the 1978 comedy “The Brink’s Job,” about a 1950 robbery in Boston, and now sits in the Larz Anderson Auto Museum in Brookline, Mass. An article Wax wrote about the restoration was titled “The Impossible Dream.”

“Cars were not something I was really interested in, but it was a big part of what I think my dad really loved,” said Wax’s son Seth. “That’s where he really came to life in a lot of ways.”

Wax, who died in Boston on May 31 of COVID-19 at the age of 74, originally trained as a draftsman and spent 40 years producing technical drawings for civil engineering firms. He later went to work for the Massachusetts Department of Transportation as a construction supervisor.

But his real love was vintage cars. He was active in the Cadillac & LaSalle Club, serving as the group’s president for four years in the 1980s. And he developed an international reputation that led hobbyists from around the world to seek his advice and send him parts to repair.

“As I received cards and things from our friends and family as the word has spread, everyone talks about what a kind and nice man he was and how willing he was to share his knowledge about cars with anyone who called,” said his wife Barbara. 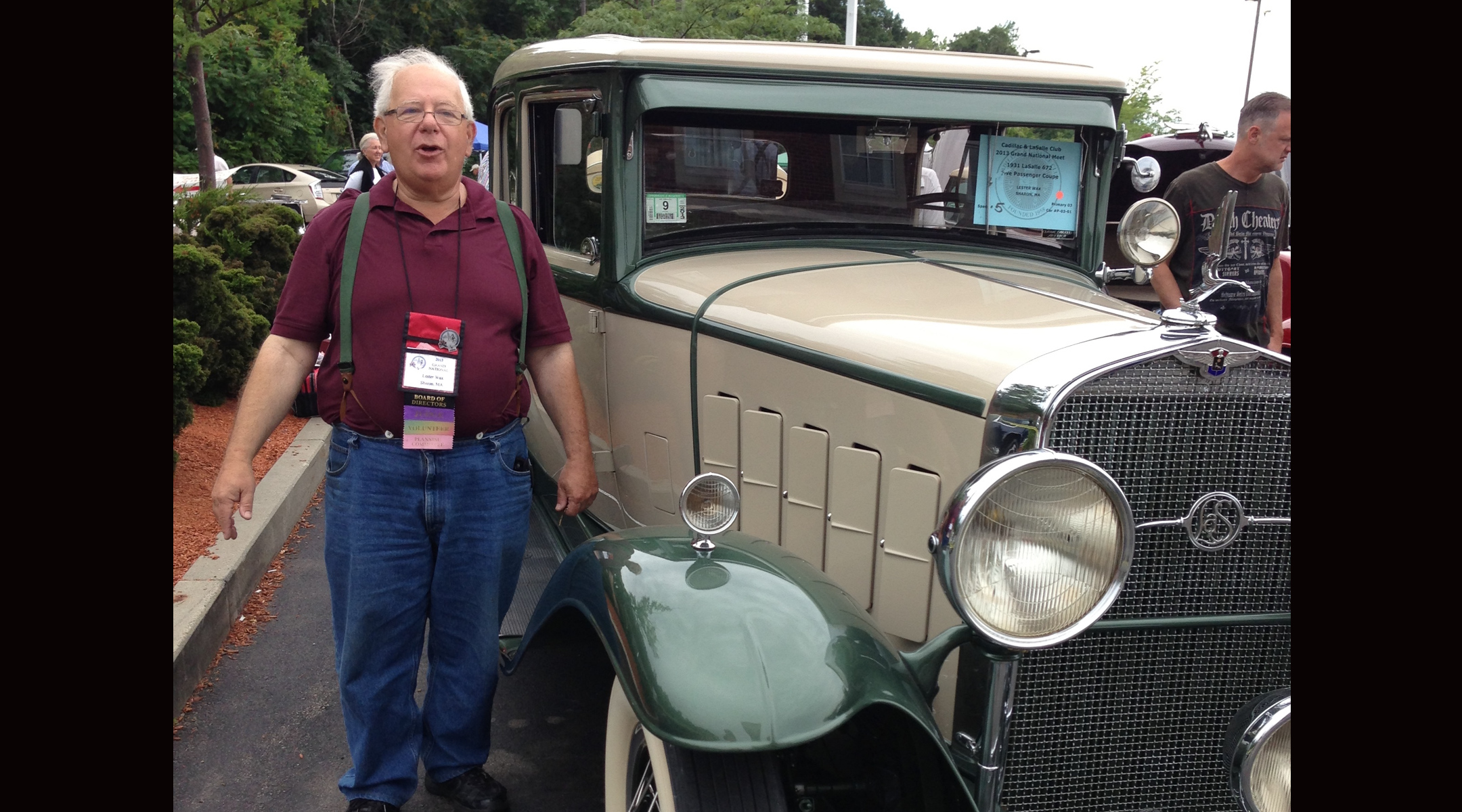 The article Wax wrote about the LaSalle, published in the club magazine, describes how he found the car in a garage in Randolph, Massachusetts — rusted, cracked engine, one door completely off. After having it towed to his home, he spent 2.5 years years restoring it, including four months alone on the upholstery, which Wax sewed himself. He registered it on the first business day of 1972, and put 700 miles on it that year.

Wax is survived by his wife Barbara, sons Seth and Alan, sister Risa, and three grandchildren.