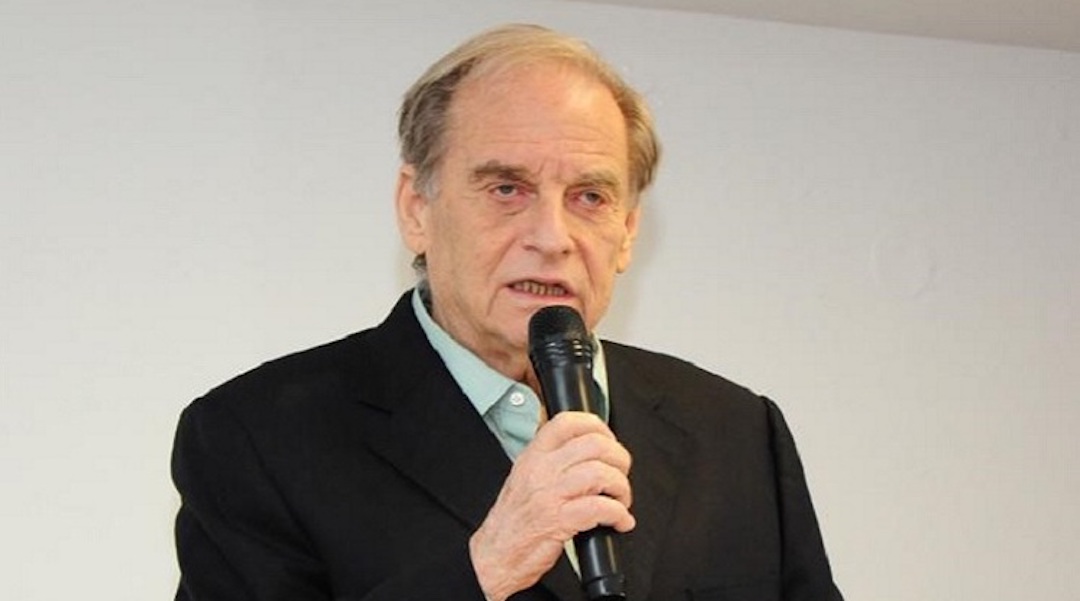 RIO DE JANEIRO (JTA) — Efrahim Kopel Meniuk, the president of the Brazil-Israel Chamber of Commerce and Industry’s Rio de Janeiro chapter, died of COVID-19 on June 22. He was 82.

Born in Brazil to Ukrainian Jewish immigrants, Meniuk led the institution since early 2019. Founded in 1959, the chamber promotes commercial ties between Latin America’s largest nation and the Jewish state.

“Efrahim Meniuk was a natural-born leader who was still in the full exercise of his duties,” Arnon Velmovitsky, president of the Rio Jewish federation, told the Jewish Telegraphic Agency.

“He revolutionized the chamber,” added Velmovitsky, whose son Alex will replace Meniuk as president.

“His greatest legacy will be the great and genuine volunteering work he has done well for so many years of his life within our community,” ARI vice president Evelyn Freyer told JTA.

Rio is home to some 30,000 Jews, or one-fourth of the Brazilian Jewish population. Brazil has registered 1.1 million cases since the pandemic began, and the number of deaths reached 51,271 on Monday, the second-highest death toll in the world after the United States.