Lenora Garfinkel, 89, noted Orthodox architect who lost a son and grandson to COVID-19 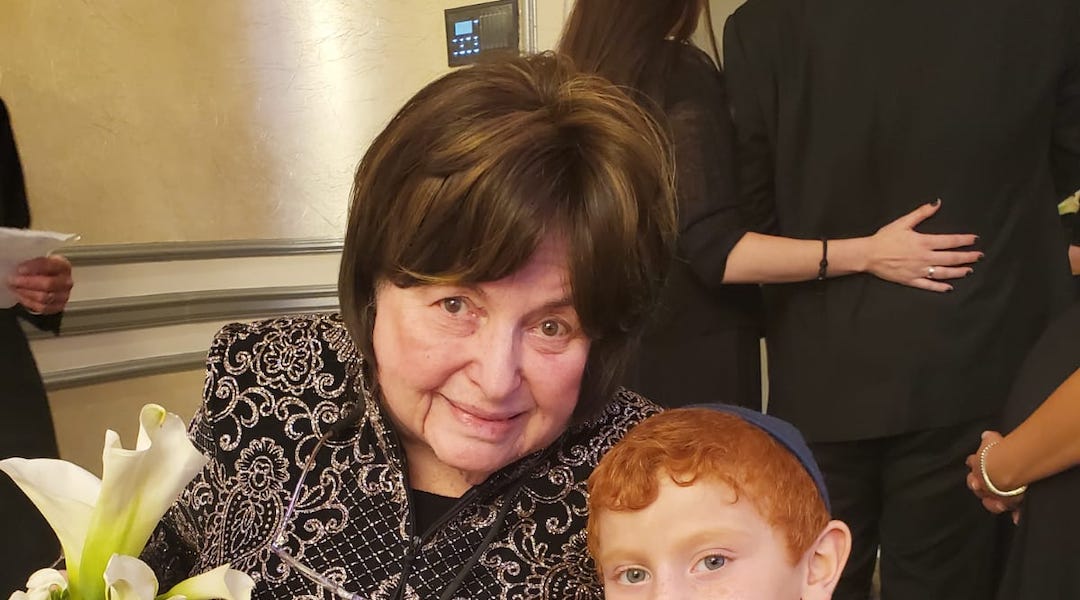 (JTA) — In the world of Orthodox Judaism, men may run the synagogues — but Lenora Garfinkel built them.

Garfinkel was one of the first women to study architecture at the prestigious Cooper Union College in New York and went on to build Jewish community buildings across the New York metropolitan area over the course of a career spanning more than six decades. Her designs included the massive Viznitz Hasidic synagogue in Kaser, the Atrium wedding venue in Monsey, and multiple schools and ritual bath houses.

“There are very few frum [religious] architects with a sheitel [wig] with five kids that are specializing in frum buildings,” said Garfinkel’s daughter Letitia Dahan Forspan. “She was an expert in the halachot [Jewish laws] of building religious buildings, mikvehs and shuls based on halacha. That’s why they came to her. She sat with any rabbi making these plans like one of them.”

Garfinkel died of COVID-19 on April 29 at the age of 89. Within a week, tragedy struck the family again, when Garfinkel’s son Efraim died of the disease on May 3, followed days later by his own son Doniel. Efraim Garfinkel was 66 when he died and Doniel Garfinkel was 46.

“I went from one shiva to the next shiva,” said Forspan, referring to the seven-day Jewish mourning period.

Lenora Garfinkel was born in the Bronx in 1930. After graduating high school, she wanted to attend Cooper Union but was told that the entrance exam was on Shabbat, when traditionally observant Jews are barred from writing. After attending Hunter College for a year, she reapplied and demanded a test on another day.

“We all should be one tenth of what [my mother] was and emulate every part of her personality,” Forspan said. “She had 50 great-grandchildren and each was as if it was her own child. She was a powerhouse woman.”

With three members of the same family all sick with COVID-19, much of the burden of care fell on Forspan’s son, Ariel Dahan.

“The whole hospital experience was traumatic because we couldn’t go in to see them, didn’t know what was going on with them,” said Dahan. “They were on ventilators and the doctors would call you once a day if you were lucky.”

Two of Garfinkel’s sons, Eliezer and Chaim, followed her footsteps and became architects.