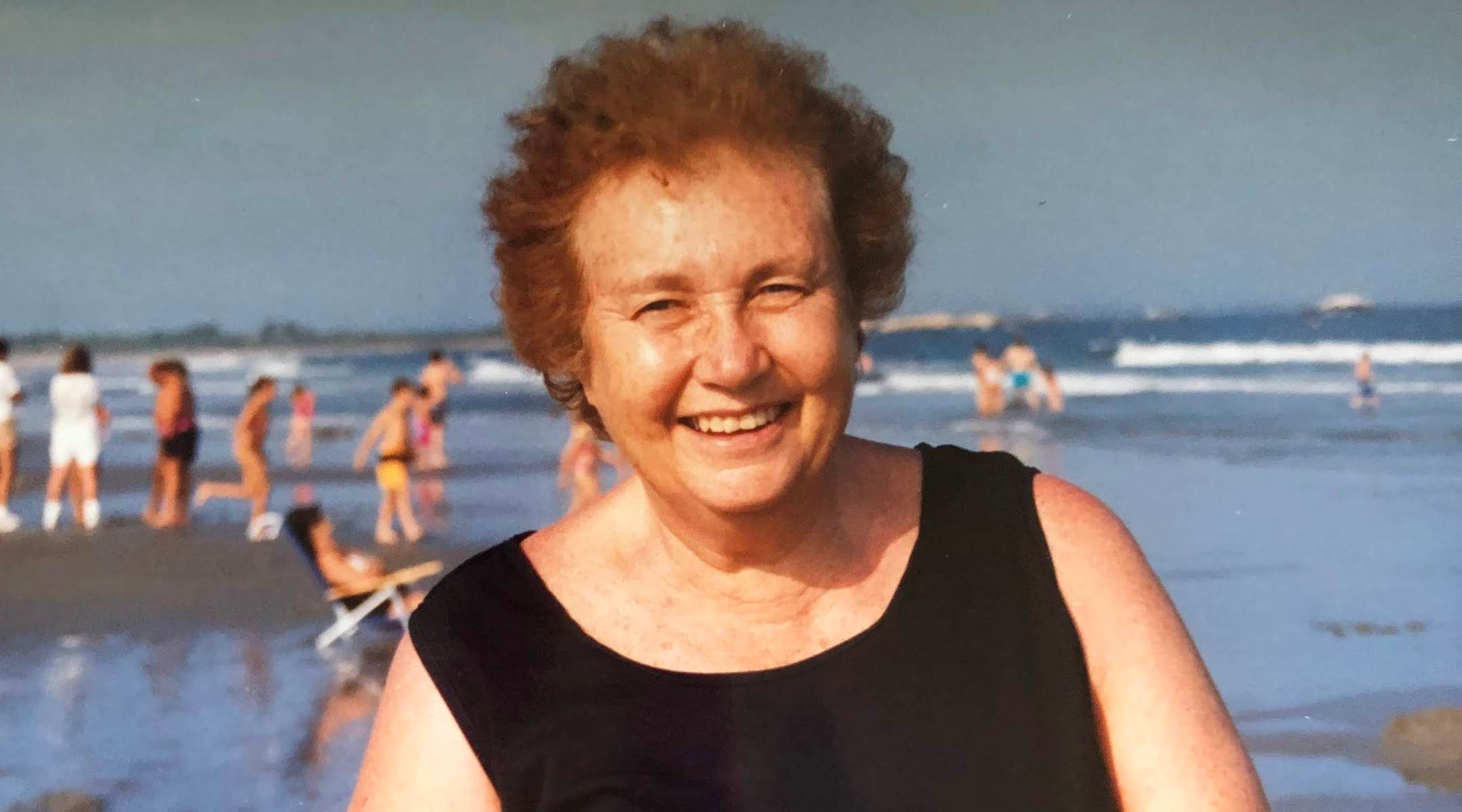 Lucille Weiss died of COVID-19 on May 4, 2020. (Courtesy photo)
Advertisement

BOSTON (JTA) — Lucille Weiss had a zest for life, traversing continents and cultivating a home teeming with family and friends — and 17 species of pets, including a skunk and a parrot.

At the age of 80, she set out to visit a roost of butterflies in central Mexico. The steep uphill journey required her to travel by horseback, and it took the effort of four men to hoist her into the saddle.

“She created a magical life,” said her daughter Jeri Weiss.

Weiss, who died on May 4 of COVID-19 in Concord, Massachusetts, at the age of 93, grew up in New York City. She graduated high school as “the tallest girl in her class with a personality to match,” according to her obituary.

Her studies were devoted to education, earning a teaching degree from New York University in 1947 and later a master’s degree in school counseling and educational administration. Most of her career was spent teaching middle school in Springfield, New Jersey, where she served as the health and gym teacher and a guidance counselor and was an early advocate of sex education.

Throughout her adult life, Weiss continued her parents’ work in supporting a children’s orphanage in Acapulco, Mexico, where she started a library.

At a remembrance held over Zoom, all three of her children recalled her devotion to them and to her husband, Arthur Weiss.

They taught us “how to be married, how to be a family,” said her son, Danny Weiss.

“She was the center of our family and loved us being together,” Weiss’s granddaughter Kelsey said.