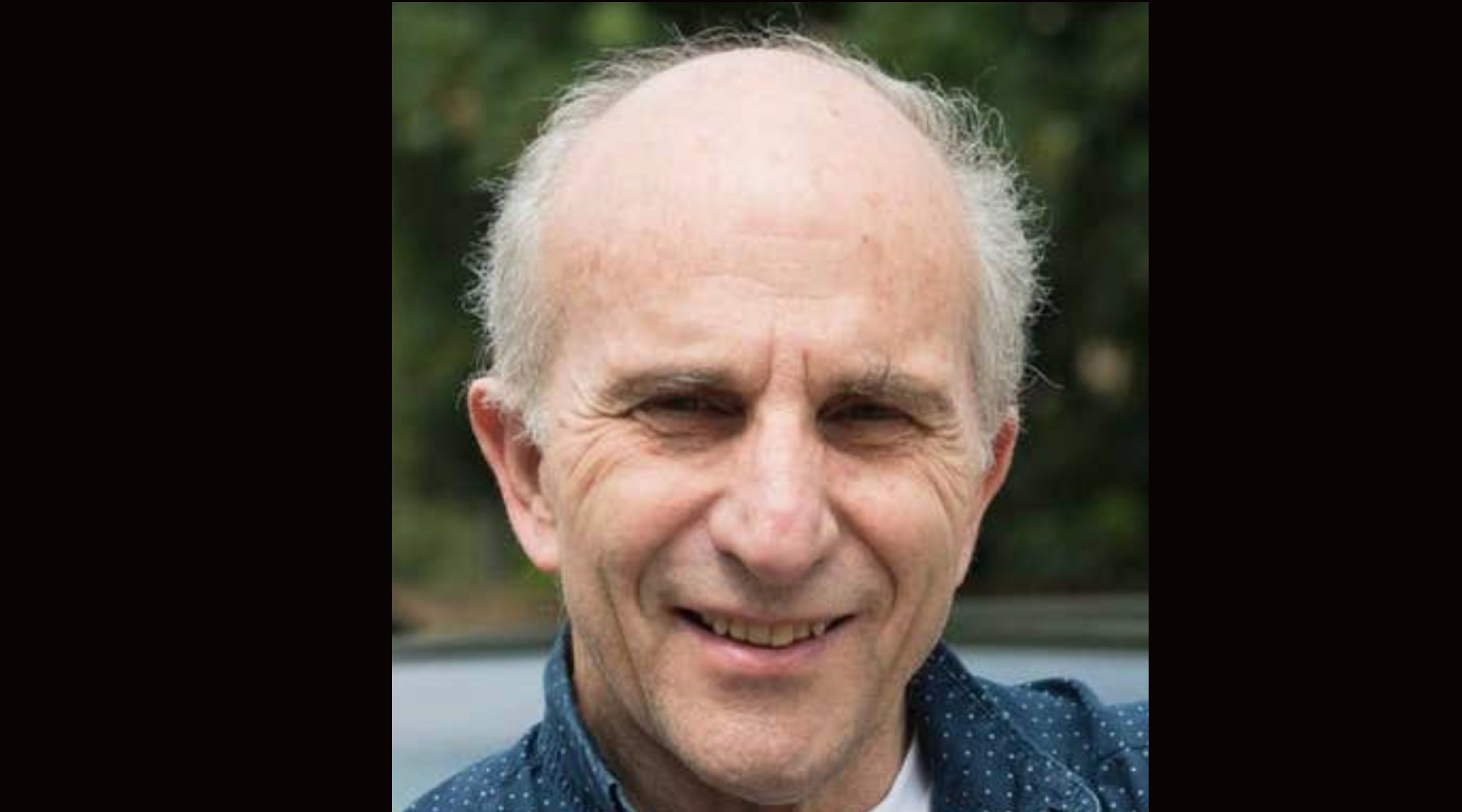 (JTA) — La Fromagerie began with a wheel of Beaufort Chalet d’Alpage, procured by chance on a skiing holiday in the French alps, and a garden shed.

Back in 1992, Patrician and Danny Michelson sold their home to open their first cheese shop in the north London neighborhood of Highbury. Patricia had previously been selling cheese from a shed next to their home and initially thought the shop would be open three days a week. But within a month they were open all week, and within three decades the Michelsons’ little empire had come to encompass three locations across London, all of them destinations prized for their fresh produce, chutneys and jams — and of course, imported cheeses.

“Danny and I put it together,” Patricia told the Jewish Telegraphic Agency. “He laid the floor. We put bits and pieces in from home. We took some light fittings from his old business, which we’ve still got in the shop.”

Danny Michelson, who died of COVID-19 on April 8 at the age of 76, took care of the business side of the operation.

“Danny was always there,” Patricia said. “He said, ‘It’s your baby. I’ll be one that makes the numbers crunch. We’ll keep it small and make a better go of it that way.’ And he was absolutely right. He was always the strong arm behind me.”

Michelson ran a chain of menswear stores in North London before getting into the cheese business and he had a love of retail. “He loved the whole aspect of putting together a shop and teaching me how you communicate with people, present oneself, market oneself,” Patricia said. “Danny was a great teacher.”

Michelson was also an activist, organizing the businesses in Highbury into a retailers’ association. He was responsible for the flowers planted along Highbury Park in the summer and the Christmas lights strung up in winter. His activism also led to repeated encounters — “run-ins,” Patricia called them — with Jeremy Corbyn, the former Labour party leader who represents that area of the city in parliament. After Michelson’s death, Corbyn called him an “iconic” figure in the area.

Recently, Patricia was in the Highbury shop when a customer approached her. “She said, ‘I just wanted to say that Danny did so much for Highbury and I just want to thank you.’ I think the local community will miss him a lot.”