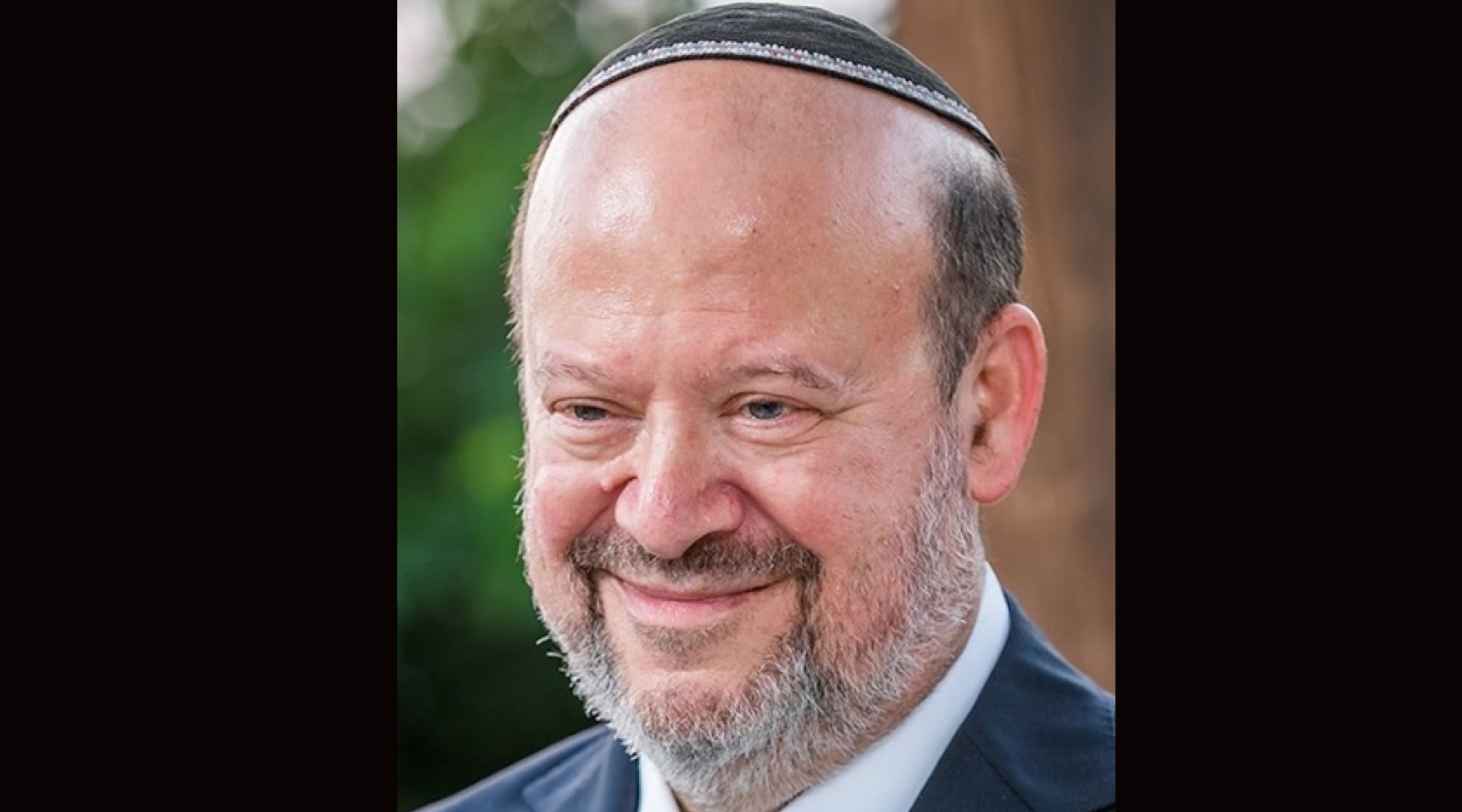 (JTA) — Bertram Korn, the former editor of the Philadelphia Jewish Exponent and longtime Jewish activist, died in July 5 from COVID-19. He was 64.

Known to his friends as Buddy, Korn served as executive editor of the Exponent from 1994 to 1997 and was involved in establishing the Philadelphia branch of the media watchdog group CAMERA.

The son of a historian and Reform rabbi, Bertram Korn, Sr., the younger Korn grew to embrace Orthodox Judaism and conservative politics in adulthood, founding Jews for Sarah to support 2008 Republican vice presidential nominee Sarah Palin and hosting a radio show on a conservative talk radio station in Philadelphia.

“Buddy taught many of us that Jewish journalism was a cause and a calling — and challenged us to make it something to be proud of,” Ami Eden, CEO of JTA’s parent company 70 Faces Media, who worked under Korn at the Exponent, told the newspaper. “He combined this belief with a childlike tendency to dream big, with no worry about limitations or failures. And if you were willing to take the leap with him, he would return the favor with friendship, mentorship and an uncompromising belief in your ability to soar.”

Born in 1955, Korn was active in left-wing politics in his youth. His father led Congregation Keneseth Israel, a prominent Reform synagogue in Elkins Park, Pennsylvania, and authored more than a dozen books. His mother was the daughter of Emanuel Rosenfeld, one of the founders of the auto retailer Pep Boys.

“What he was more proud of than his community leadership work, however, was his family and, especially, his children,” said Moshe Philips, who worked with Korn at CAMERA and in his media work. “Two of his sons volunteered for IDF service and the link through shared military service this formed for Buddy’s sons to his own father, who was the first Jewish chaplain to earn flag rank in American history, was something he had often shared with me.”