Wish you were voting 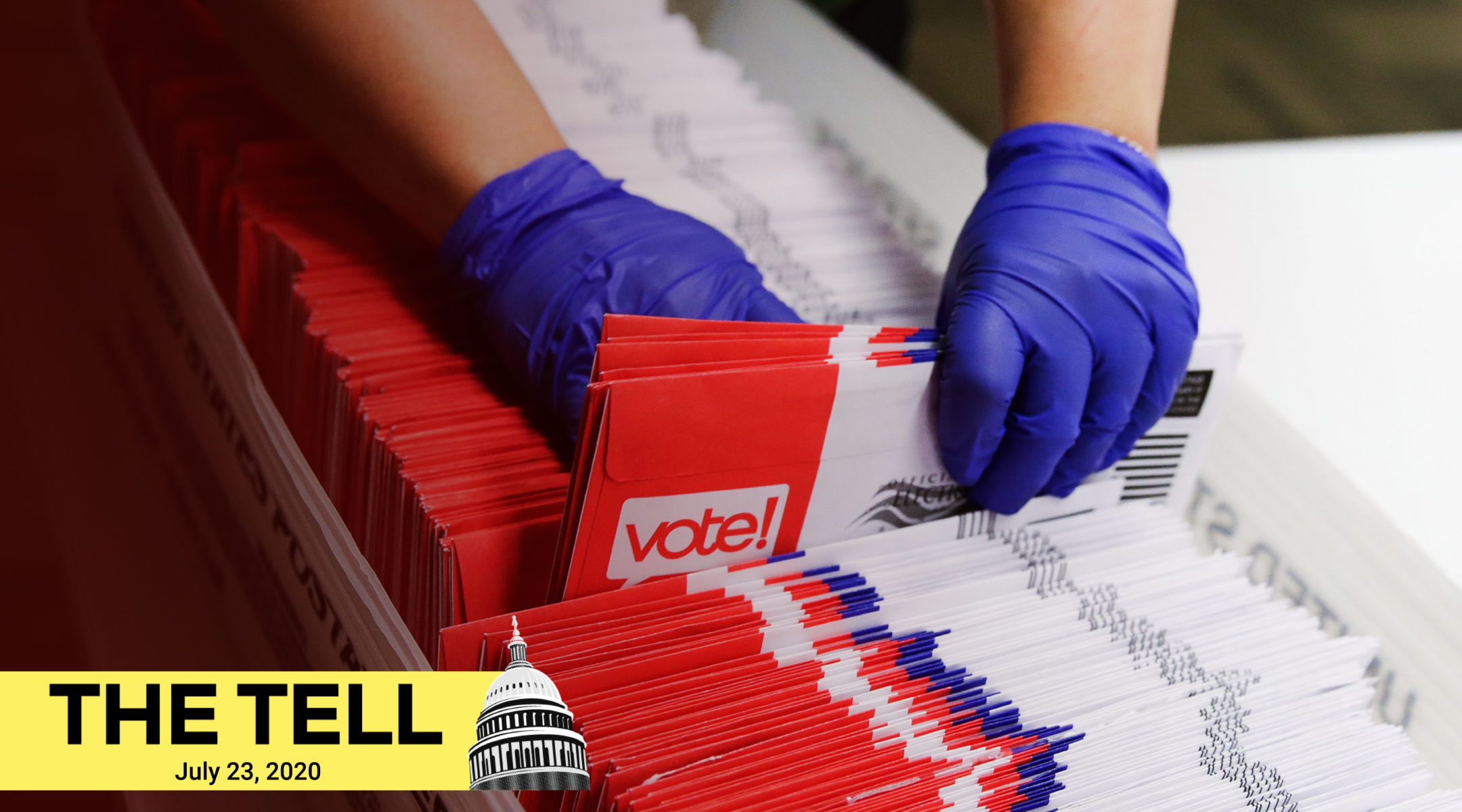 WASHINGTON (JTA) — Old-fashioned postcards remain one of the best ways to get out the vote in underserved communities. Who knew?

I picked up this nugget while reporting a story this week about what Jewish groups are doing to get out the vote.

A number of Jewish organizations, preeminent among them the Reform movement’s Religious Action Center and the Anti-Defamation League, have allied with African-American groups for years to protect voting rights.

There’s added urgency this year because of the pandemic and President Donald Trump’s explicit threats to limit mail-in voting.

Rabbi Jonah Pesner, the director of the Religious Action Center, told me that its partner this year in getting out the vote, the Center for Common Ground, found that postcards are still the most effective method to persuade voters in rural areas and African-American communities to cast their ballots. So the group has been “postcard banking.”

Meanwhile, in Florida, activists with the National Council of Jewish Women are helping former felons determine whether they can vote without getting into trouble. And dozens of groups are lobbying Congress for federal support for mail-in voting.

Lots of action in Minnesota’s 5th District this last week: Rep. Ilhan Omar published an internal poll showing her 37 points ahead in her bid to defend against a challenge in the Democratic primary from attorney Antone Melton-Meaux. The primary is Aug. 11.

Publishing internal polling is rare, but one likely reason Omar posted the results was to discourage Melton-Meaux’s eye-popping fundraising: He pulled in $3.2 million last quarter to her less-than-half a million. A big chunk of Melton-Meaux’s income is coming from pro-Israel groups unhappy with Omar, one of two Congress members who back the boycott Israel movement.

Melton-Meaux pushed back on Twitter with a critique of the poll. Left out of his takedown was the obvious question of why he’s not publishing his own internals.

Melton-Meaux said in a campaign FAQ first reported by Jewish Insider that he was attracting pro-Israel support because Omar had wounded the Jewish community with some of her past comments. (She has apologized for some, but not all of her comments suggesting that pro-Israel influence in American politics was somehow untoward.) He also said that the money would not influence how he voted on Israel, and that he would oppose Israeli Prime Minister Benjamin Netanyahu’s plans to annex parts of the West Bank.

There’s been a lot of talk about the deliberately obscure outfits working for Melton-Meaux; Jacobin reports here. Their low profile is no surprise: Democratic Party leaders have said that they will freeze out anyone who works for a primary challenger. (Speaker Nancy Pelosi has endorsed Omar.)

That’s one reason why Melton-Meaux has not attracted support from Jewish Democratic groups, notwithstanding pressure from the Republican Jewish Coalition. But he is getting support from local Jews — a Minneapolis rabbi explains here why he’s going with Melton-Meaux.

(Late Thursday, Omar came under fire for a campaign mailer that names three donors to Melton-Meaux, all Jewish. See the story here.)

The RJC gives Q an answer

Republicans are not as strict about opposing incumbents. That’s why the RJC was able earlier this year to join the successful bid to oust Steve King of Iowa, who was tainted by white supremacist associations.

This week, the GOP group announced another rare foray into primary politics, endorsing John Cowan against Marjorie Taylor Greene in a runoff for Georgia’s open 14th Congressional District. Greene has been associated with the conspiracist QAnon movement and peddled anti-Semitic tropes. (The RJC hinted to me a month ago that an endorsement was coming.)

“Greene came to national attention for all the wrong reasons: repeatedly using offensive language in long online video diatribes, promoting bizarre political conspiracy theories, and refusing to admit a mistake after posing for photos smiling side by side with a long-time white supremacist leader,” the RJC said.

The RJC is taking a risk with this endorsement, as Trump has indicated that he backs Greene.

Jewish Republicans have an elephant in the room

The Republican Jewish Coalition convened a town hall over the weekend to trash talk Joe Biden, but was diverted by the question of how to pitch Trump to a community that just doesn’t like him.

Will he make “the Squad” the Squintet?

I wrote this week about six moments in the alliance between John Lewis and the Jews. Chabad.org found a seventh: The longtime congressman and civil rights icon was instrumental in 1994 in conferring a Congressional Gold Medal on Rabbi Menachem Mendel Schneerson, the Lubavitcher rebbe. And here’s a remembrance by a Black and Jewish former elected official from Georgia who cites Lewis as a mentor. 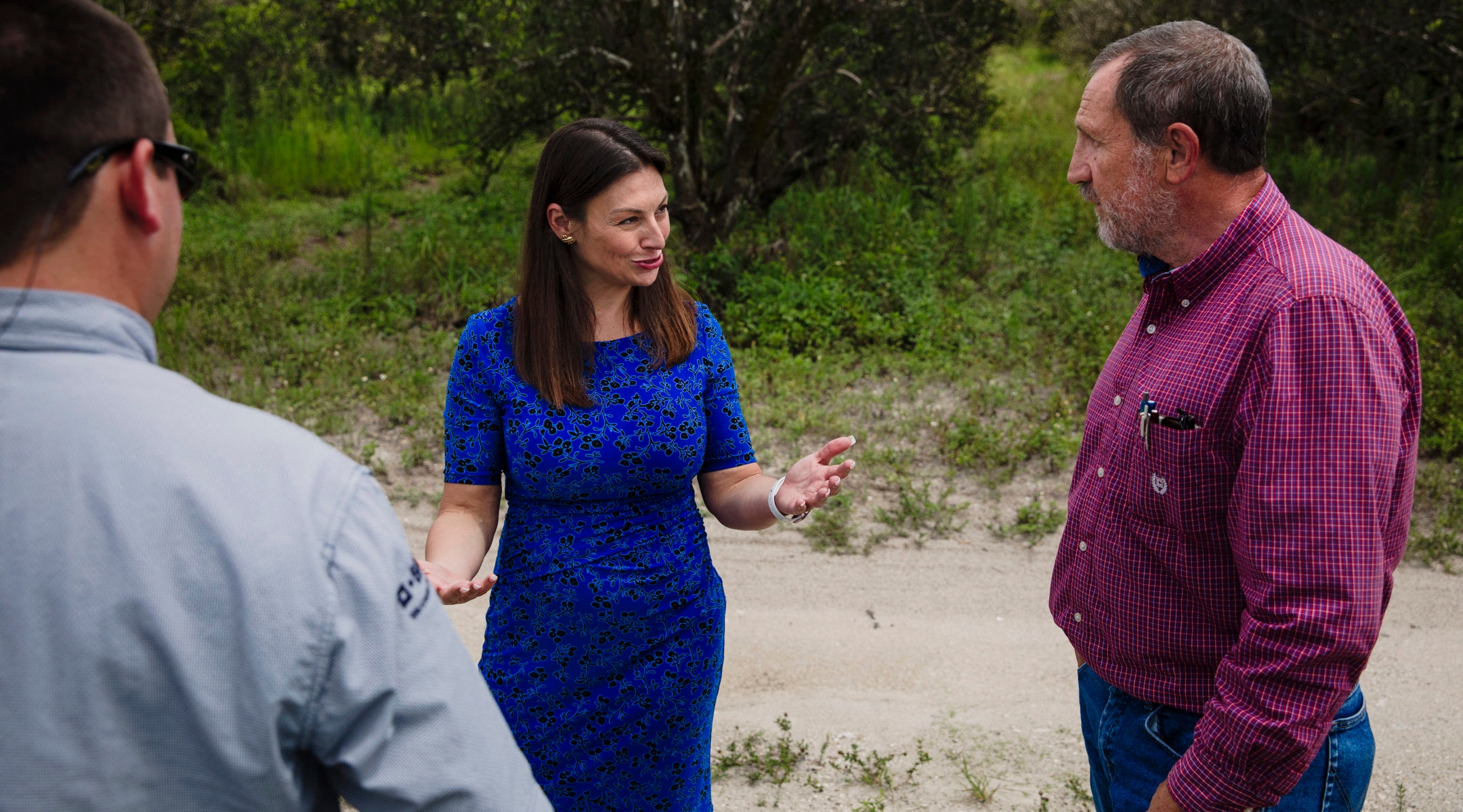 At Moment Magazine, Mark Pinsky examines the pandemic-fueled feud between Florida’s Republican governor, Ron DeSantis, and the state’s Jewish agricultural commissioner, Nikki Fried, a Democrat. One sharp area of contention was when DeSantis tried to blame the spread of the virus on Hispanic agriculture workers. 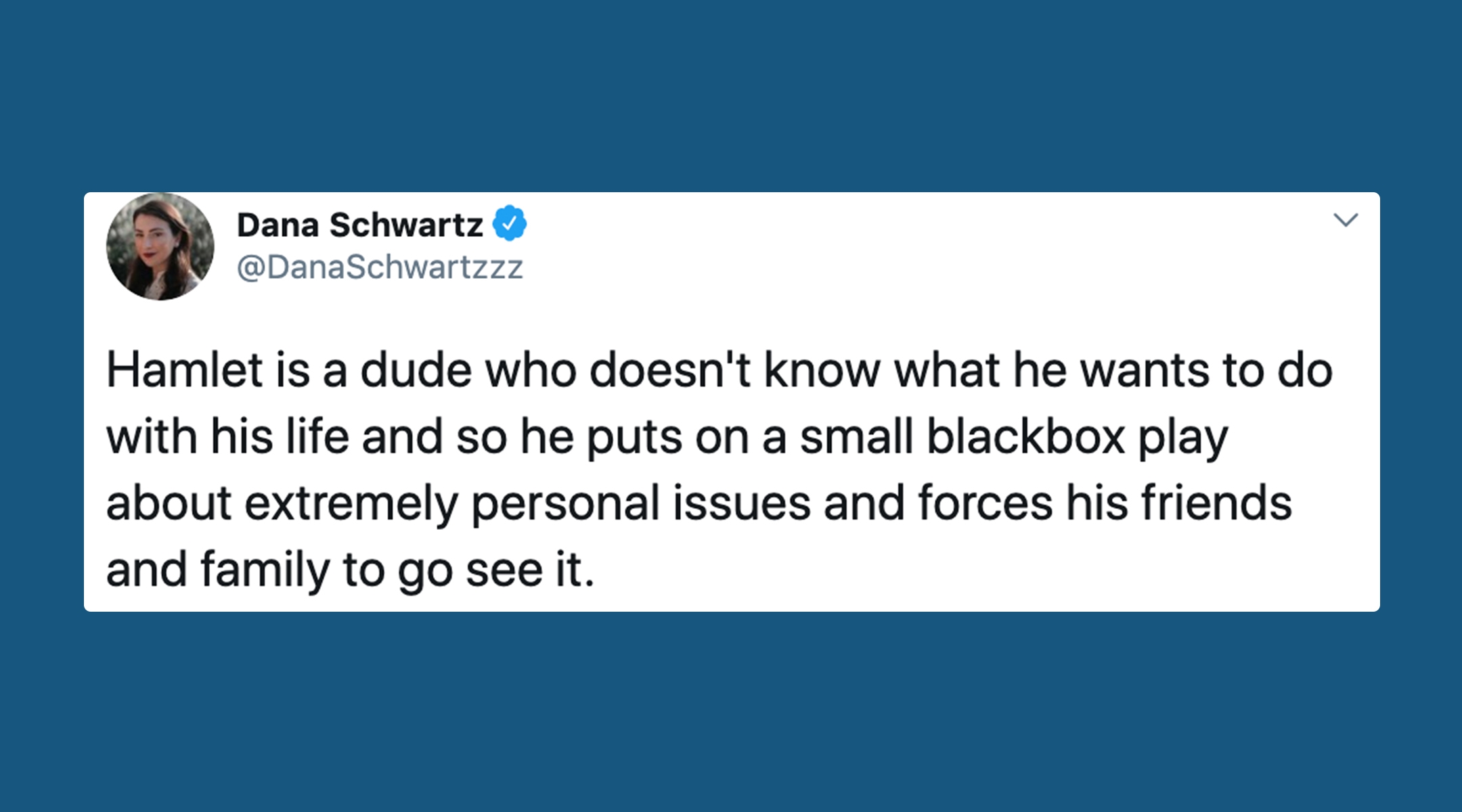 Dana Schwartz, a TV writer, makes Shakespeare 21st century-relevant by crediting him with creating the worst boyfriend ever.