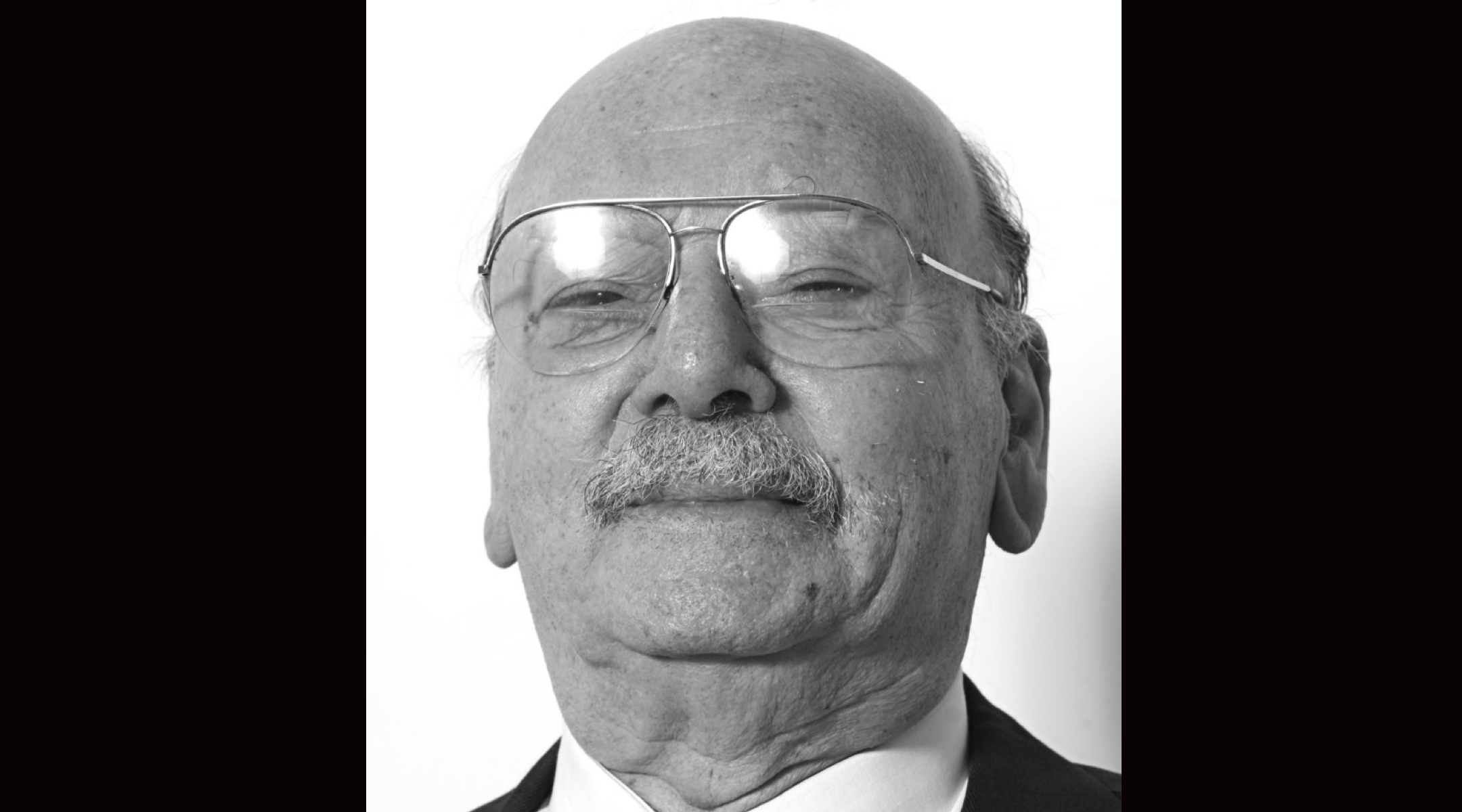 BUENOS AIRES (JTA) — It took 50 years for David Galante to begin talking about his experience at Auschwitz.

Born to a Sephardic family in Rhodes in 1925, Galante studied in a Jewish school as a child, learning Italian, French and Hebrew. He was a teenager when he arrived at Auschwitz in the summer of 1944. When he was liberated a year later, he weighed just 83 pounds and had the number B 7328 tattooed on his arm.

“The Russian soldiers, especially female soldiers, cried their eyes out and some of them vomited when entering and saw,” he recalled in an interview.

Galante died at 94 on July 27 from COVID-19 in Buenos Aires. He had arrived in Argentina in 1948 with his brother Moshe, the only survivors of their family and two of the 151 Jews from Rhodes who survived the war.

In Argentina, Galante married and had two children, Sandra and Ezequiel, but he remained silent about his wartime experience for decades.

“It was painful, embarrassing to tell all the horror we had to endure,” he said later.

It would take roughly a half-century before Galante began to talk about what he had witnessed. In interviews, he would describe how the Nazis disembarked on Rhodes and put the vast majority of Jews on boats for the long trip to Athens, and then on to trains for Auschwitz. Describing his wartime experiences, “the wounds began to heal in a slow way,” he would often say.

Galante became an active member of the Holocaust Museum of Buenos Aires, giving speeches in schools, public interviews, and also writing a book of his memories. He said that he felt that his real liberation began when he started to speak out.

In a video made by the Holocaust Museum of Buenos Aires, his wife Raquel said that she slowly persuaded him to bring all the truth, pain and horror out. His daughter Sandra made a brief appearance saying, “I want to make a wish for my father … that life doesn’t make him suffer anymore, give him a break.”

Galante was buried on July 28 in the main Jewish cemetery of Argentina, in the La Tablada area of Buenos Aires. The funeral was broadcast online to friends and relatives.