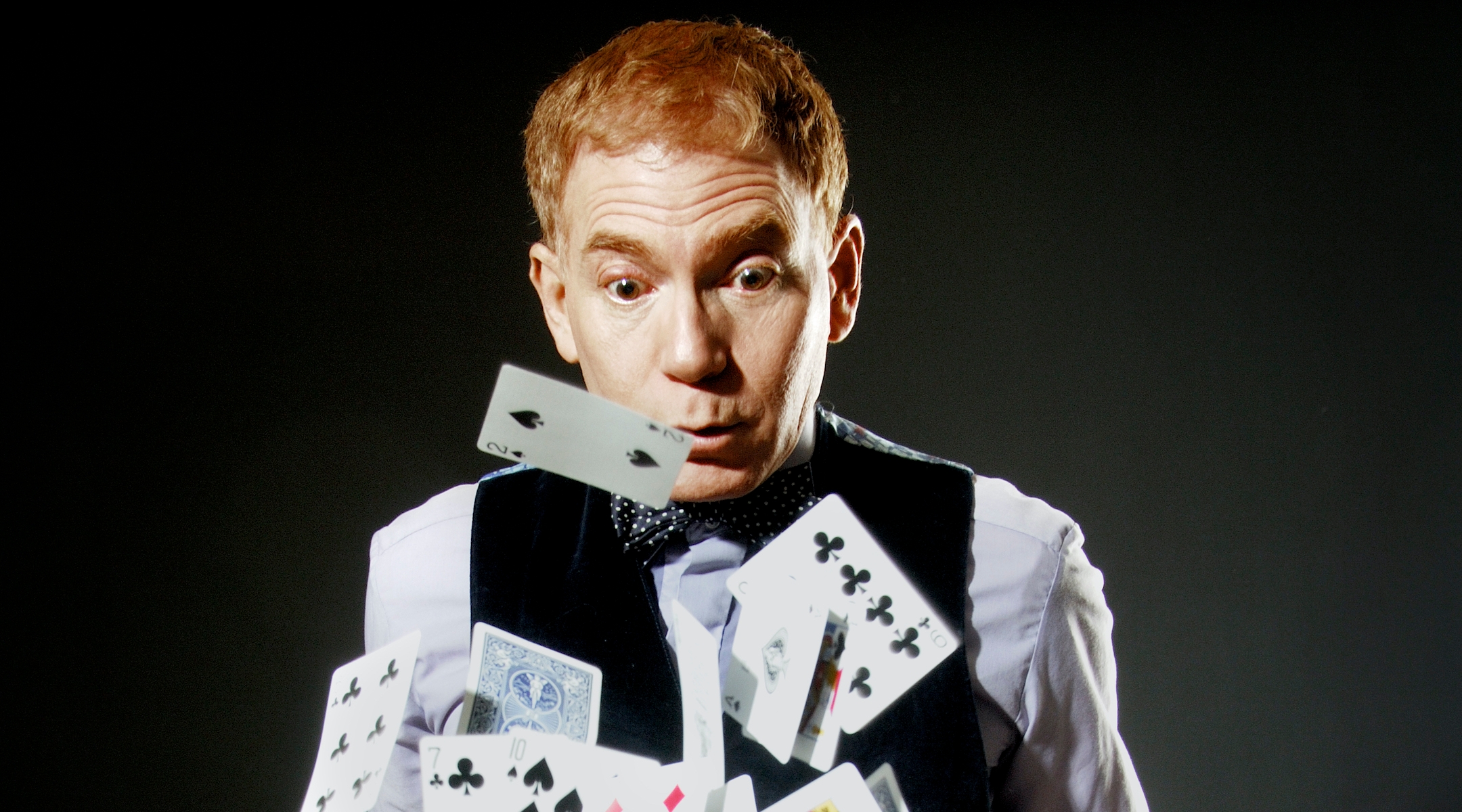 (JTA) — Bradley Fields once performed a memorable magic show for the kids at his synagogue in which he levitated the rabbi’s school-aged daughter in the sanctuary. The audience was spellbound.

“Everyone was in awe,” said Shmuel Herzfeld, the rabbi at Ohev Sholom in Washington, D.C., where Fields was a regular at the daily prayer service when he wasn’t on the road performing. “It was great fun. To this day, we don’t know how he did this.”

Fields was a world-renowned magician who studied with mime artists Etienne Decroux and Marcel Marceau, performed on Broadway, and dazzled audiences from Las Vegas to Paris to Beijing. Last fall, he took his show to the Sharjah Book fair in Dubai.

But his busy touring schedule was abruptly cut short in April when he was sickened by the coronavirus. Fields died of COVID-19 on May 5 in Washington, D.C. He was 68.

“He was a really good person trying to live an ethical, meaningful and spiritual life,” said Herzfeld, who studied Talmud with Fields for years.

Born Bradley Feldstein in 1951, Fields grew up in New York City and later Spring Valley, a suburb just north of the city. Drawn to magic as a child, he became a teen apprentice to magician Jack Adams, immersing himself in the world of old-time vaudeville magicians, a foundation he crafted into his signature blend of masterful magic and artful storytelling.

“It’s not the trick, it’s the character [you play],” he told the blog Vaudevisuals.com.

After his sons were born, Fields spent a year as a New York City public school teacher, a turning point that inspired him to create MatheMagic, a show that uses magic to teach math. It became his passion and hugely popular, with Fields taking the program to hundreds of schools each year.

The family settled in Chevy Chase, Maryland, where Fields remained after his divorce.

“Bradley saw the potential of what the world could be and he wanted it to be fair,” Stephanie Chaiken, Fields’ girlfriend, said in an email. “He was happiest when he was performing and inspiring a sense of wonder in people.”