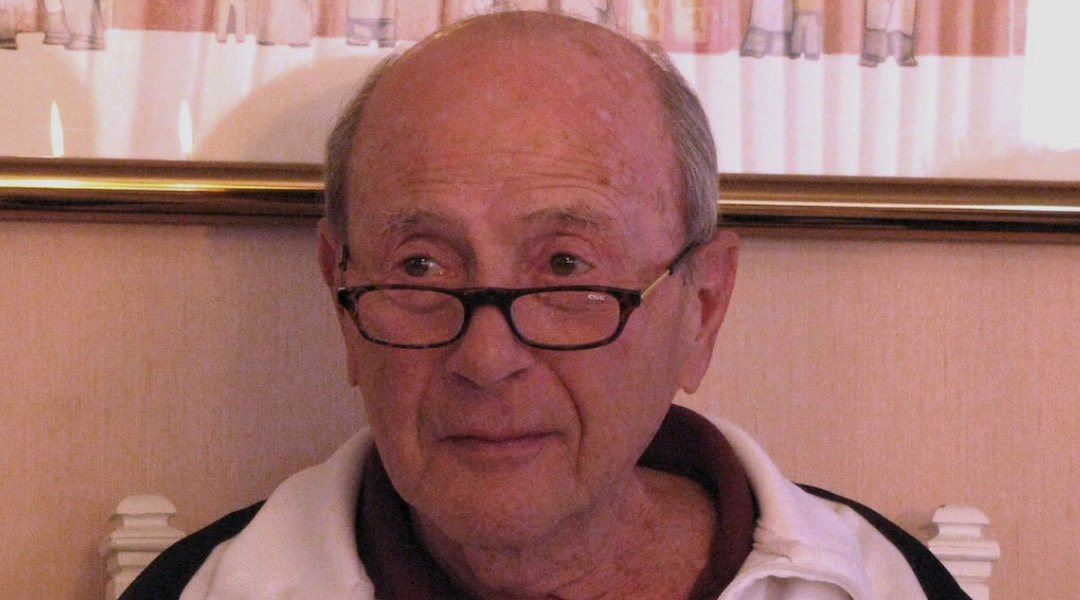 (JTA) — Theodore Mann, a Philadelphia lawyer who led several major Jewish organizations and was an early critic of Israel’s occupation of the West Bank, died of the coronavirus.

Mann died Dec. 12 in Philadelphia, the The Washington Post reported. A daughter told the paper that the cause was COVID-19. Mann was 92.

Mann was president of the American Jewish Congress in 1987 when the group adopted an unprecedented statement warning that Israel’s failure to divest itself of the West Bank and the Gaza Strip would eventually force it to choose between being a Jewish state and a democracy.

As chairman of the Conference of Presidents of Major American Jewish Organizations, he flew with then-Israeli Prime Minister Menachem Begin to Egypt to celebrate the signing of a peace treaty with the country, later falling asleep during a belly dance show.

Mann also was the founding chairman of Mazon: A Jewish Response to Hunger.

“Ted’s entire life represented exactly the voice of moral principle, a fierce commitment to pluralism, and dedication to human rights that is so vitally needed today,” Rabbi David Saperstein, the emeritus director of the Reform movement’s Religious Action Center, told the Post.

Born in Czechoslovakia in 1928, Mann came to the United States as a baby. He served in the Army and later earned a law degree from Temple University. He went on to argue several religious freedom cases before the U.S. Supreme Court.