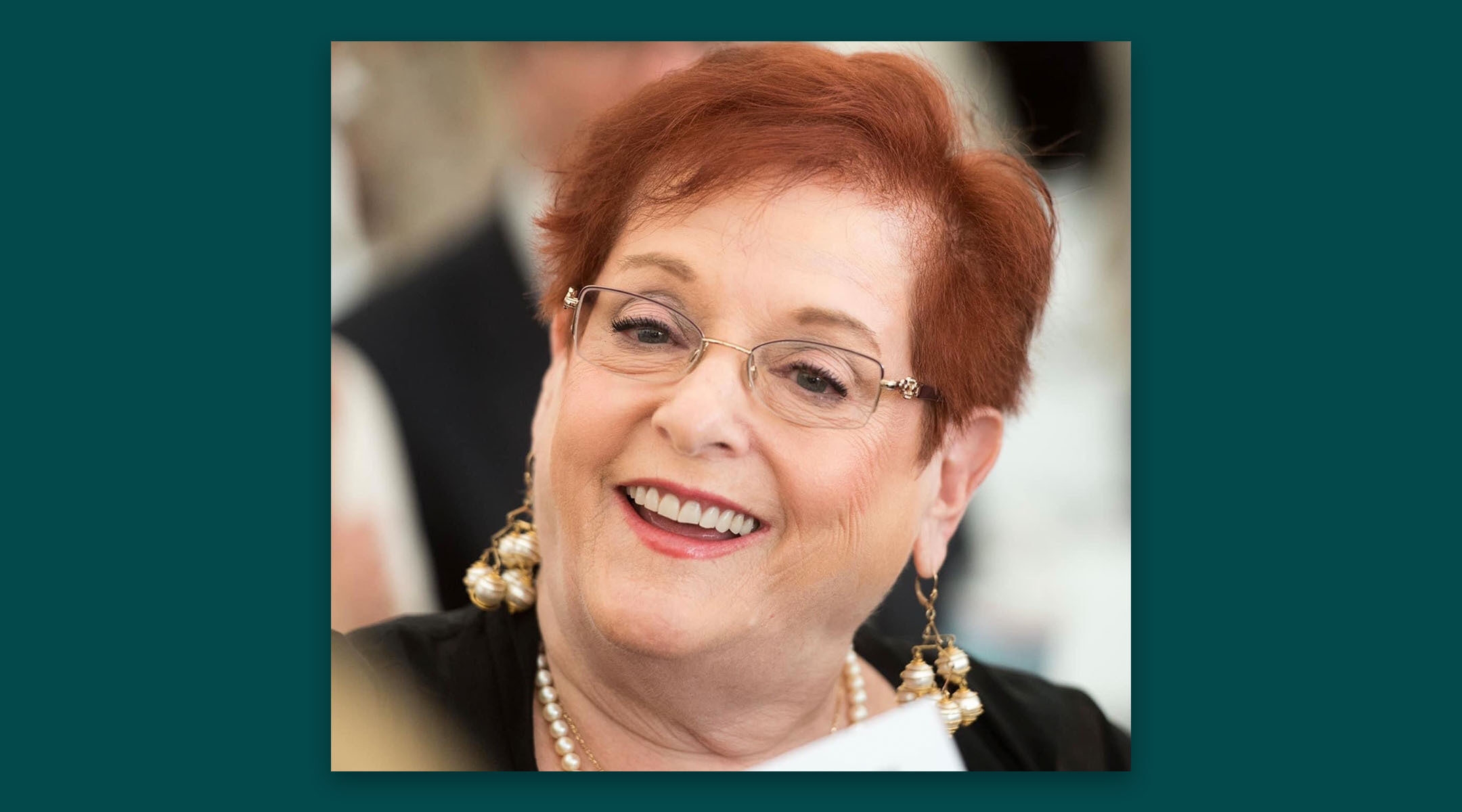 Suzanne Tauber smoked her last cigarette on the day her daughter told her she was pregnant. After hearing the news that she was going to be a grandmother, she decided to give up her long-time habit permanently.

Her daughter, Stacy Meisel, remembers the moment like it was yesterday. It was 1993 and her mother was sitting at her vanity table, which had always been the setting of their most memorable talks. “She put out her cigarette right there and then,” Meisel told JTA. “The significance of that was that she had tried to quit smoking before,  but couldn’t. This news and the health of her grandchild was all she needed.”

Before she retired, Tauber worked as a paralegal and a receptionist at Saint Barnabas Hospital in New Jersey, while raising her two children. Meisel remembers her mother always being supportive, typing up her college essays and taking her shopping for new school clothes.

Tauber was usually reading multiple books at the same time. She loved every single genre, from classics to spy novels. To her husband Harold, she was Sue, but to her three beloved grandchildren, she was just Grammy, and had been for over 25 years. From the daily calls with her grandchildren to the frequent sleepovers, it was clear that Tauber’s grandchildren were the “light of her life,” as Meisel put it. “She was just always there: smiling, cheering, and always ready for a hug.”

Tauber enjoyed entertaining and celebrating milestones with her grandchildren, as well as traveling the world and discovering new foods with her husband. She loved all of the holidays, but Thanksgiving and Passover were her favorites, and her chopped liver was a family delicacy.

“Sue’s life’s focus was her family and friends, who were the center of her world,” her daughter Stacy Meisel told JTA. “Becoming a grammy was one of her greatest joys.”

Tauber is survived by her husband, Harold “Jonesy” Tauber, who battled COVID-19 alongside her; her daughters, Marcie Schembre of Sparta, New Jersey, and Stacy Meisel and her husband Kevin, of Springfield, Illinois; her brother Larry Levine with his wife Leslie of Old Bridge, New Jersey, and their children Marc Levine and Aimee Levine-Everhard. She is also survived by three grandchildren, Shayna, Michael, and Breea.