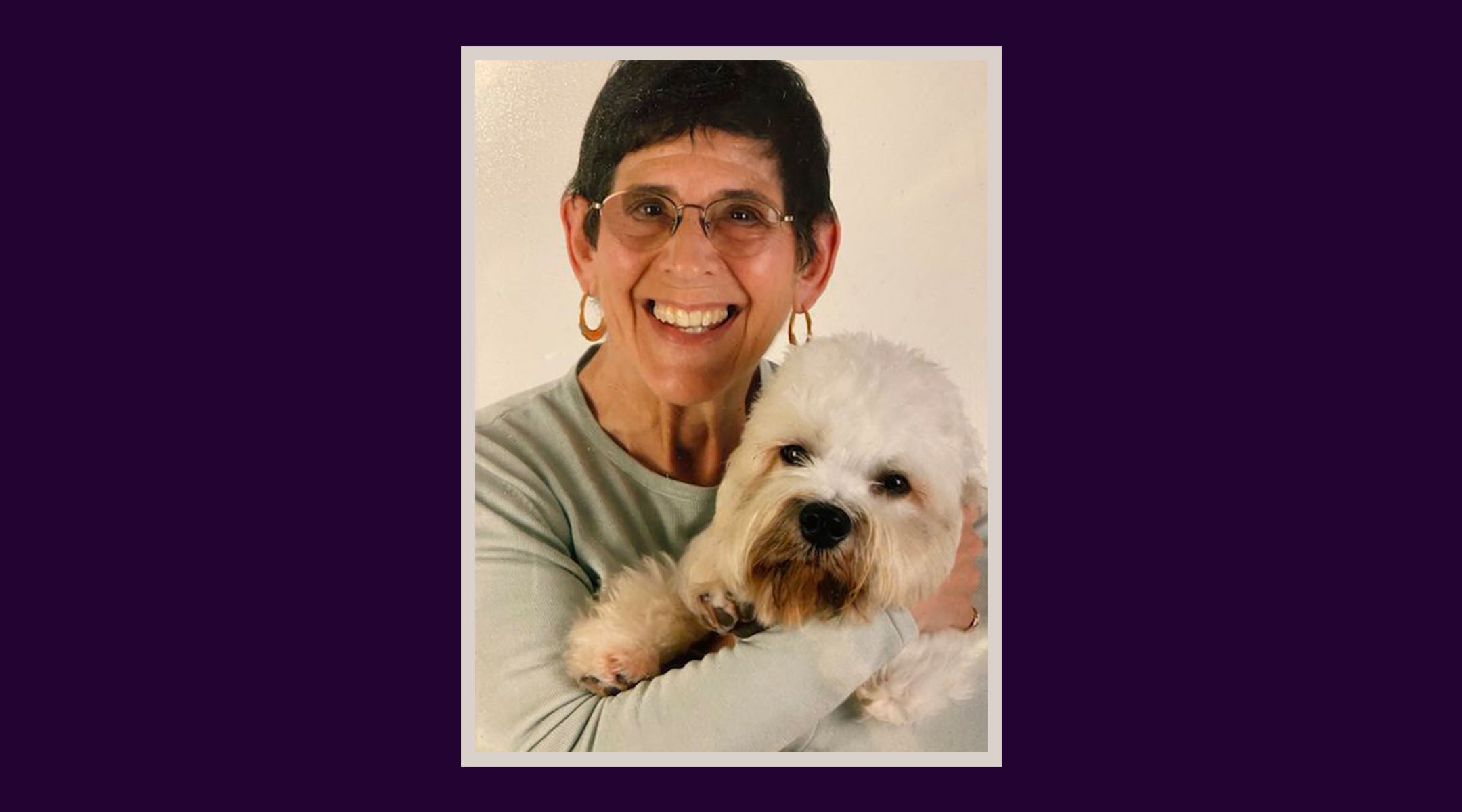 Nola Schwartz is being remembered for her love of family along with a sharp sense of humor and bold personality. (Courtesy of Susan Byck)
Advertisement

(Jewish Exponent via JTA) — Nola Schwartz, a businesswoman, enjoyed treating her loved ones to Broadway shows and fancy meals in New York.

“We always had these amazing days or weekends, and they were always at the most ridiculous restaurants that cost at least $100 per person,” her niece Susan Byck said. “Everything was just such a fun adventure — we would laugh from the minute she picked us up at the train station to the moment she dropped us off.”

She started out as a designer handbag buyer for Bamberger’s and became a fine jewelry buyer when the company merged with Macy’s.

Schwartz worked her way up to become the vice president and administrator of fine jewelry in New York before taking the same position at the company in San Francisco.

At the end of her life, she lived at the CareOne assisted living facility in Marlton, New Jersey.

She had a sharp sense of humor and a bold personality.

“She was very snarky. People either loved her or they just didn’t get her,” Byck said. “She always ended up getting exactly what she wanted, no matter what.”

Schwartz never had children, but she always put her family first, including her beloved nieces and nephews.

“She just always took such an active role in our lives,” Byck said. “She didn’t have to, she could have moved to California and never stayed in touch, but she probably called me five times a day every day of my life. No matter what.”