We need to make Hanukkah more accessible for children with autism, including my son who loves Christmas 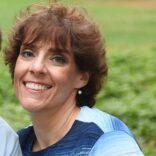 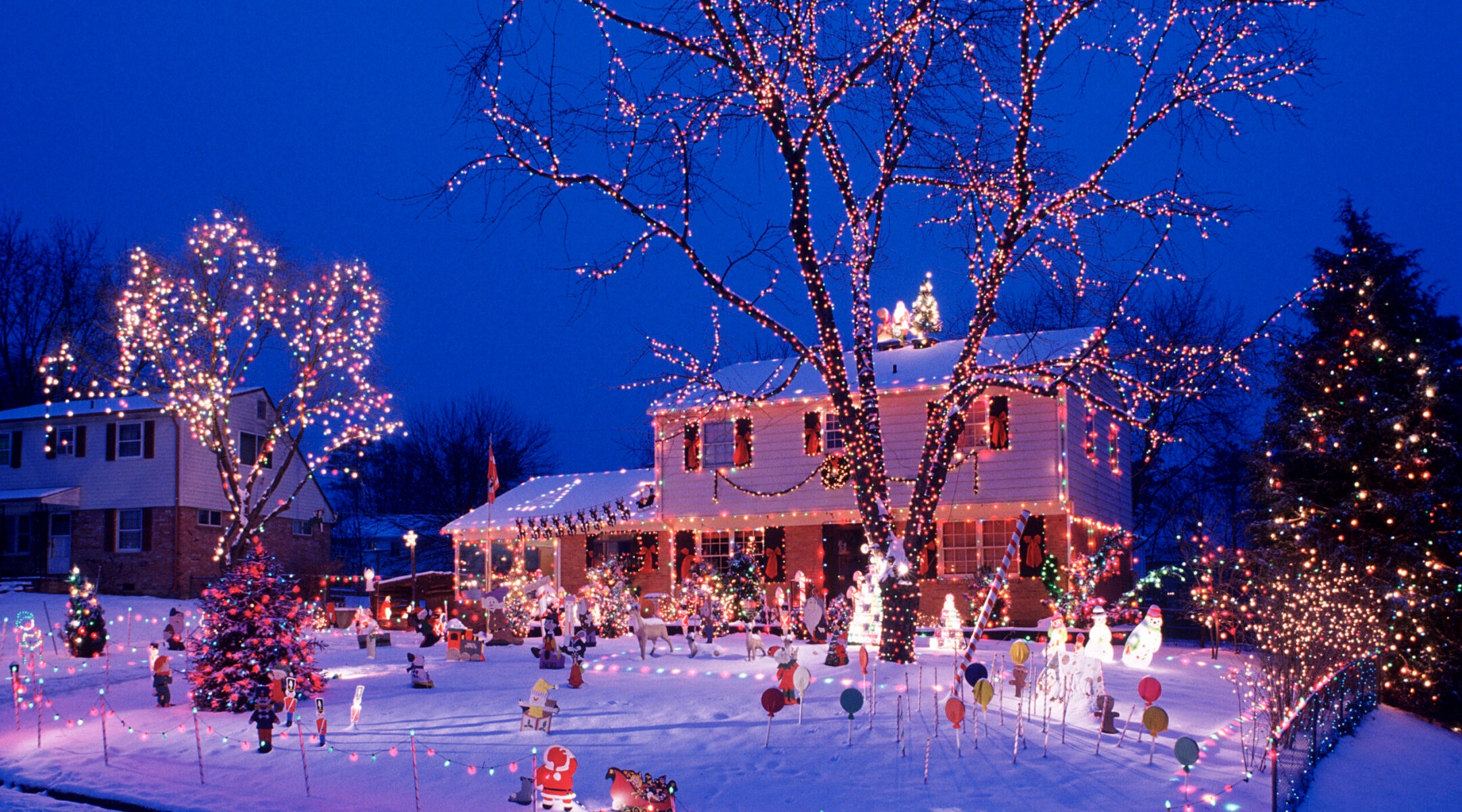 I sat next to my son, Josh, with the intention of both supporting him and preventing him from bolting. It isn’t easy for a 13-year-old with autism to sit in front of a computer for 30 minutes without his preferred programming on screen.

“Thursday is the first night of Hanukkah, so we’re going to read a book all about it!” As she began to recite Natasha Wing’s “The Night Before Hanukkah,” I cringed upon hearing the opening sentence: “Twas the night before the eight days of Hanukkah. Families were prepping from New York to Santa Monica.” There it was, smack dab in a Hanukkah book: a Christmas parallel.

It wasn’t until Josh started attending school that my issues with Hanukkah and Christmas began. I had received a formal Jewish day school education all through high school and my gap year in Israel. The Hanukkahs of my youth had been filled with family gatherings, school parties, communal candlelighting and music. Christmas was always there, but much like the street decorations and songs played on the radio, it was background noise that I looked forward to. It wasn’t my holiday, but it was part of the holiday experience living in the United States and I enjoyed it for what it was.

After Josh was diagnosed with autism, it was clear that his deficits and needs were so great that the religious schooling I’d received wasn’t possible for him. My husband and I knew that for both Josh’s own good and ours, we had to let go of the vision of the upbringing we had planned for him, and create a new one to help him grow and achieve his maximum potential.

But his lack of formal education and exposure outside our religious observance at home prevents a grasp of and connection to a holiday I had enjoyed immensely in the past.

Josh is the only student in his special education class that doesn’t celebrate Christmas, a concept that is fairly easy for him to understand, having attended and had many birthday parties himself. Granted, few of those birthdays involved the pomp and circumstance of Christmas, but it’s a notion that can be explained and understood on a simple level.

The songs are in his native language, and often upbeat and ubiquitous (“Santa Baby” is a particular favorite that I’ve had to belt out repeatedly, much to my own chagrin). And because both Christmas and autism have tremendous sensory and visual components to them, we can drive around different neighborhoods to give Josh the visual stimulation of looking at the decorated windows and trees while simultaneously allowing him the movement that his body needs to remain calm and focused.

While there are challenging aspects of Christmas for families dealing with autism, Hanukkah, with its flickering open flames and uncovered frying pans of hot oil, is a potential 911/Hatzalah call waiting to happen given my son’s lack of safety awareness. The noise levels of communal get-togethers are too much for Josh given his sensitivities to crowds and sound, and the potential damage of attending a party in anyone’s non-autism-friendly home is an unintended invitation for something to break or a potential meltdown to occur.

Then there’s the telling of the Hanukkah story, an abstract concept that could be difficult for a concrete thinker like Josh to understand. How do I explain the victorious reclaiming of a defiled temple after a years-long battle? The symbolism of the Hanukkah candles representing one single cruse of oil with the high priest’s seal lasting for eight days? His fine motor challenges don’t allow him to play dreidel (though he does like the spinning component), and getting him to sit through math is hard enough without throwing gambling into the mix.

While special needs programs exist that have opportunities for our children to receive some version of the Hanukkah experience, the challenge lies in that the disorder itself is a spectrum. No two people with autism are the same, and what’s meaningful for one may not be meaningful for another. What could be helpful is a universally accessible Hanukkah experience that families could bond over at home in the same way that Josh’s Christmas celebrating classmates can.

The Hanukkah equivalent of the television Yule log with a lit menorah and traditional Jewish music playing in the background broadcast over the Hanukkah weekend would be an excellent start in giving families like mine holiday involvement without stress or possible fire hazard. It may seem minute, but so did the uncovered remaining cruse of oil, the symbol of which the observance of Hanukkah is based.

Perhaps from here, along with suggestions from other households in similar circumstances, we can build on helping children with special needs celebrate Hanukkah more fully in a way that involves entire neurodiverse families without diminishing the holiday’s essence.

Jennifer Berger
lives in Queens, NY with husband, Aaron and their son, Josh.  A former editor who loves to read and write, Jennifer is currently a stay-at-home wife, mother, and full-time advocate for her child.
The views and opinions expressed in this article are those of the author and do not necessarily reflect the views of JTA or its parent company, 70 Faces Media.