Rabbi Stephen Lerner, 80, brought over 1,800 students to practice of Judaism 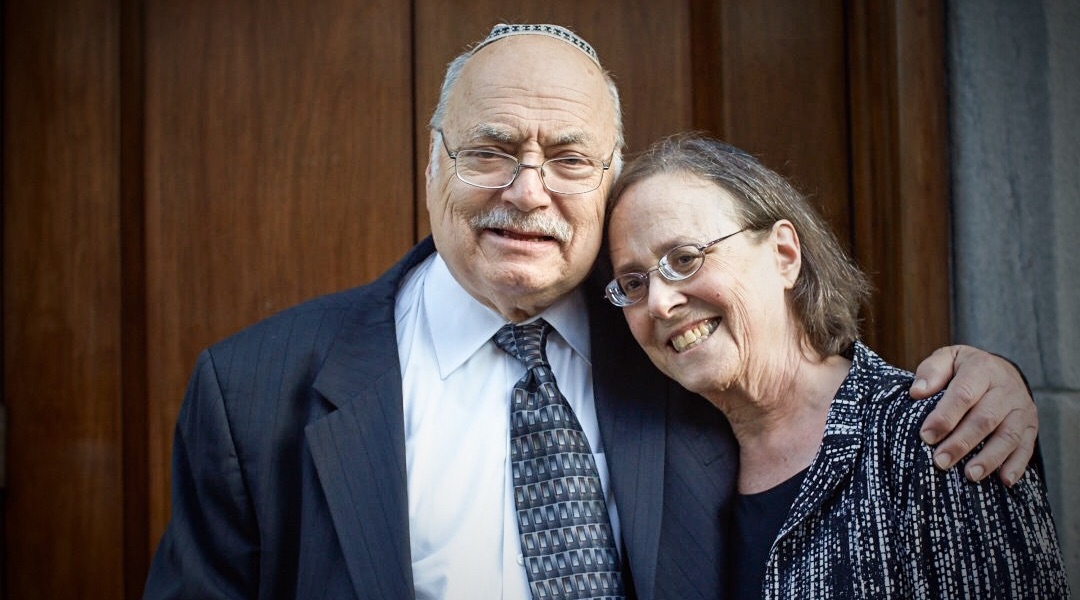 (JTA) — Rabbi Stephen Lerner, who as the founder of the New York-based Center for Conversion to Judaism brought over 1,800 students to the practice of Judaism, died on Jan. 27 of COVID-19. He was 80.

Lerner founded the program for Jews by choice in 1981. He and his wife, Dr. Anne Lapidus Lerner, an emerita professor and vice chancellor at the Jewish Theological Seminary, often brought conversion students into their Teaneck, New Jersey, home. There they “modeled the beauty of Jewish life for his students with his wit, storytelling, and gastronomic gusto,” according to a family obituary.

“When I entered the rabbinate, it was to make more Jews, although I didn’t realize then that it would be from scratch,” he told the Jewish Standard in 2015.

According to his son, Rabbi David Lerner, he was a leader of the movement to make Conservative Judaism egalitarian, expanding women’s roles starting in the early 1970s at the Town & Village Synagogue in Manhattan. The Center for Conversion to Judaism is now permanently housed there. Lerner also held pulpits in Riverhead and West Hempstead, New York, and Ridgefield Park, New Jersey.

Lerner grew up in the Grand Concourse neighborhood of the Bronx and attended Columbia College starting at age 16. After earning his ordination at JTS he was active in the Conservative movement’s Rabbinical Assembly and edited the movement’s journal, Conservative Judaism.

He is survived by his wife, two children and five grandchildren.