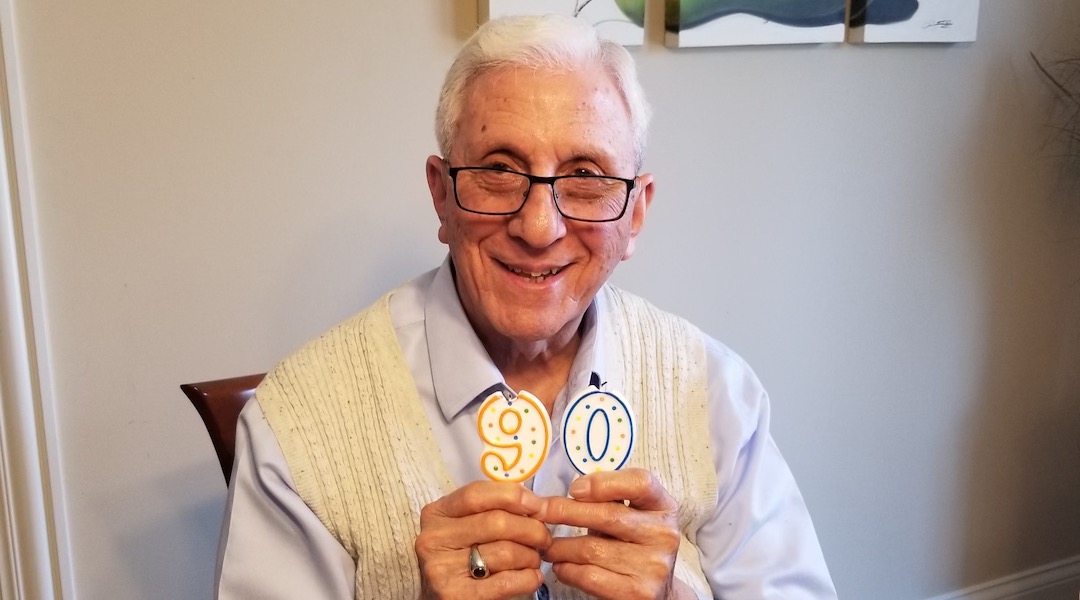 Some weeks he would marvel at the wonders of a granddaughter’s high school calculator. Other times it might be the latest columns by Mike Royko and Erma Bombeck or the old Israeli oil lamps he collected along with fossils, clocks and personal computers. Once he contemplated the weight that a steel tube could hold before it collapses.

A mathematician who worked at IBM for decades, Kraft enjoyed speaking in acronyms long before texting became a thing. When the family went out to a nice dinner or away on vacation, he’d ask “DYDTYTNP?” Translation: Did your dad take you to nice places?

“He had an insatiable curiosity for everything,” his daughter Lisa Gerol said.

Kraft, who died of COVID-19 on Dec. 9 at the age of 92, maintained his zest for learning even after moving with his wife, Gloria, to an assisted living facility. He launched a lecture program there, and in November participated in a biblical archaeology convention held remotely.

Not long after, both he and Gloria were infected with the coronavirus. Gloria recovered, but Kraft was hospitalized the day before Thanksgiving.

The couple was married for 64 years, during which they sailed on 49 cruises and made several trips to Israel. They loved dancing, beginning with their first date in Florida, when they danced the mambo.

Kraft was born and raised in Huntington, West Virginia, the youngest of four siblings. He graduated with honors from Vanderbilt University and after earning a master’s degree and doing two years of postgraduate work in math, went to work as a civilian employee with the U.S. Air Force in computational research.

He and Gloria eventually settled in Skokie, Illinois, where they raised three daughters and were active at Am Yisrael Congregation in nearby Northfield. Kraft served on the boards of the Skokie and North Suburban public libraries, where as early as the 1960s he led efforts to computerize their operations.

In addition to his wife and daughters, Kraft leaves six grandchildren.