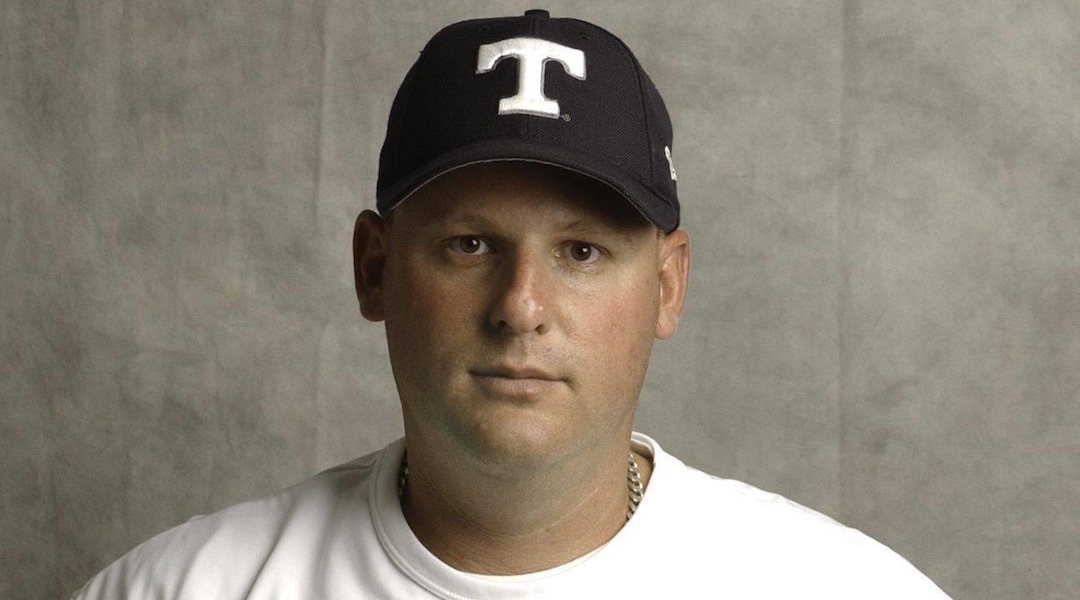 (JTA) — Jason Stein was the kind of guy who would drop anything to help a friend.

A veteran educator, Stein had worked with countless kids as a sports coach, physical education teacher and most recently as the athletic director at J.P. Taravella High School in Coral Springs, Florida.

His wife, Michele, also an education administrator in the Broward County schools, recalled an incident when Stein took a call during an afterwork happy hour from a distraught friend whose dog had just died.

“He went over there in the absolute pouring rain, took the dog and literally wrapped up the dog and carried the dog and helped them bury the dog because they weren’t able to do it,” she told the Jewish Telegraphic Agency. “He was like, yep, no problem.”

Stein, who died of COVID-19 on Aug. 20 at the age of 46, was born and raised in New York but spent most of his life in South Florida, where he moved with his family when he was in high school.

Stein attended Florida State University, where he met Michele in her first year, though both had attended Cardozo High School in Queens, New York. They graduated from college in 1997 and married the following year. The couple had two daughters — Ilana, 20, and Hailey, 15.

“Jason just had this presence about him,” Michele said. “A gentle giant we used to call him.”

An avid sports fan who loved his New York teams, Stein went to work as a physical education teacher and coach after graduation, coaching Taravella’s baseball team for seven years and winning a local newspaper’s Coach of the Year award in 2008. He became athletic director in 2011.

Charles Hafley, a football coach who worked with Stein at Taravella, said Stein was an “icon” at the school.

“The main memories I always had with him is going into the gymnasium, having great conversations with him, not only about athletics but about teaching and being a family man,” Hafley told the Sun-Sentinel. “He was an example of a father, of a husband and of a leader.”