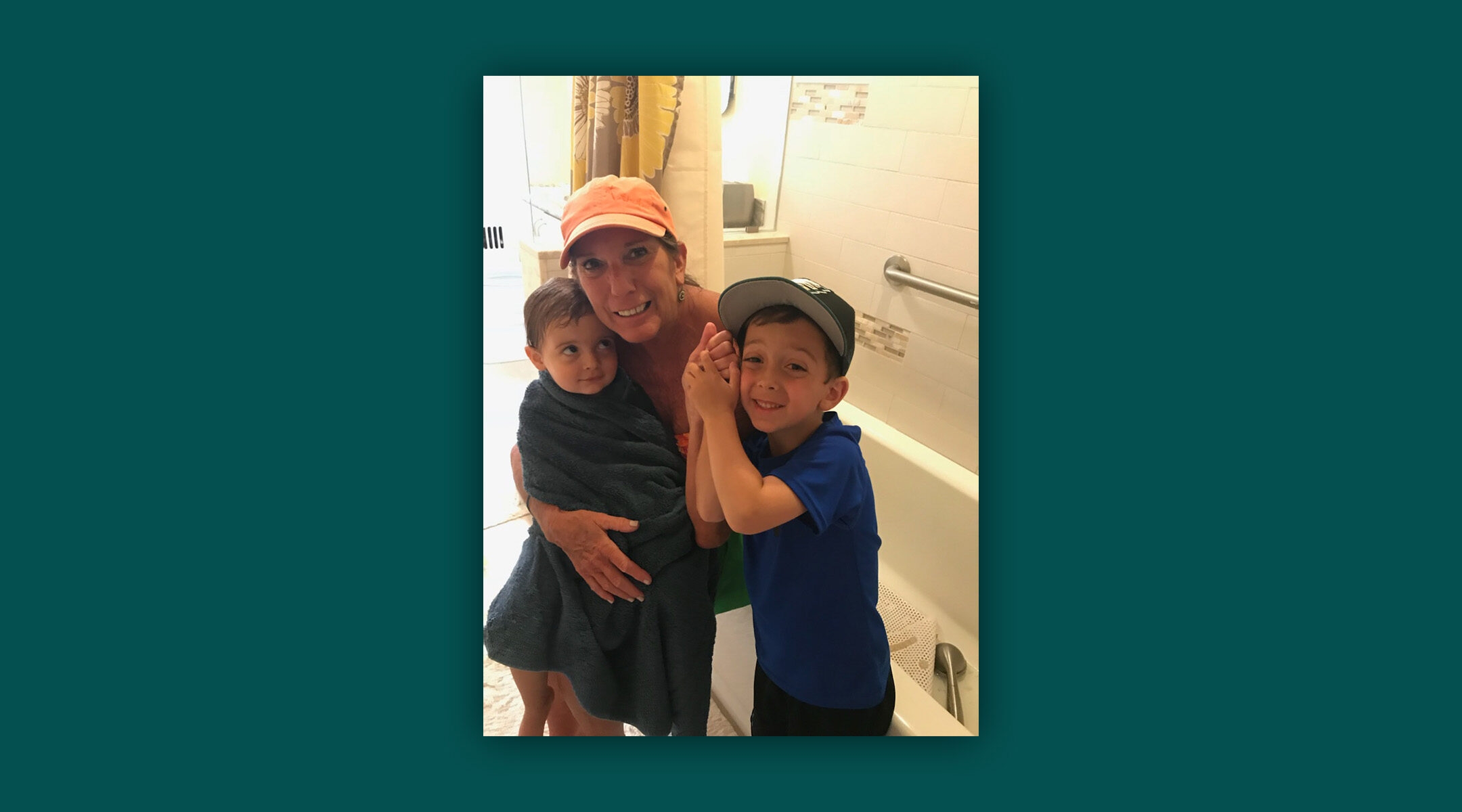 Over 1000 people logged in for Bess Soffer’s Zoom funeral. Her children knew she was beloved, but even they were surprised by the turnout.

“I knew she was a good friend, but I didn’t know that depth of friendship that she had with so many people all over the country. Everyone felt important when they were around her,” said her son, Matt Soffer, senior rabbi at the Judea Reform Congregation in Durham, North Carolina.

Many people joined from her New Jersey community. But Matt said he spotted people who live 15 minutes away from him in North Carolina who were also shedding tears. He hadn’t even known that his mother knew them.

The funeral came at the end of a grueling ordeal. Bess had been battling COVID-19 in the hospital for 40 days, and her family couldn’t visit. Matt left his own wife and children to drive 400 miles to stay in a friend’s vacant beach house for a few weeks to work with his father, who was recovering from his own surgery, on managing his mother’s medical care, which became a full-time job in an overwhelmed hospital system.

“I tried to sneak in to see her a few times,” said Matt. “But they weren’t allowing any visits in the hospital in any way, even in the end-of-life moments. So she was robbed of that. And so were we.”

He dropped off peanut butter and jelly sandwiches for his mother and an iPad for her to communicate with them. There several days when they couldn’t FaceTime and Bess was alone in the hospital. He was a mile away from her, yet he couldn’t see her.

The last phrase Bess said was ‘group hug.’ The last word she could get out was ‘love.’ The last communication she had with her family over FaceTime had her holding up her hands in the shape of a heart. “It was all she could get out,” said Matt. “When I think about how she would want to be remembered, it’s with that image.”

Bess Soffer died at 68 on January 6 in Atlantic City, after a lifetime spent volunteering and working within the Jewish community. She helped open Lions Gate, a senior living facility, and helped many Jewish seniors settle into a second phase of life there before retiring in 2015. She was synagogue president at Temple Emanuel in Cherry Hill, New Jersey, and served as a board member of the Union for Reform Judaism. 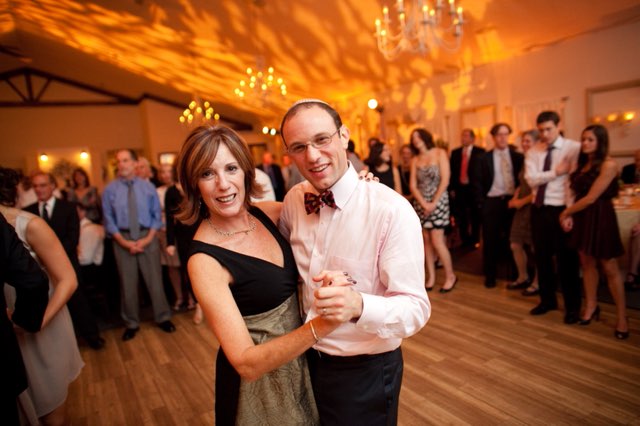 Passionate about the beach, her family and feeding people, she is survived by Jim Soffer, her husband of 45 years; her sons, Matt and Geoffrey; and two grandchildren. One of them, 8-year-old Caleb, spoke about her M&M cookies at her funeral. For her temple, her Margate community and the Soffer family, “she was the glue,” Matt said.

To many people, Bess seemed like an extrovert, but in the very talkative Soffer family, she often fell silent. “She wasn’t the first to jump into every conversation like the men in the family,” said Matt. “But she had a way in her glance of saying everything. And I think that’s what right now I miss most. I miss seeing her seeing me.”

Whenever Matt hears about people getting vaccinated, he feels a surge of emotion. “I know she was just a few weeks away from also having had that opportunity,” he said. “With this number of 500,000 [Americans who died of COVID-19], I think this did not have to happen. The majority of people who have died were killed by a country that I feel betrayed by.”

He hopes there will be a national monument where the many people who had to watch their loved ones die can commemorate them.

“I do feel betrayed by my country,” he said. “But I also feel like that which is broken can be repaired. And that’s my great prayer at this point.”