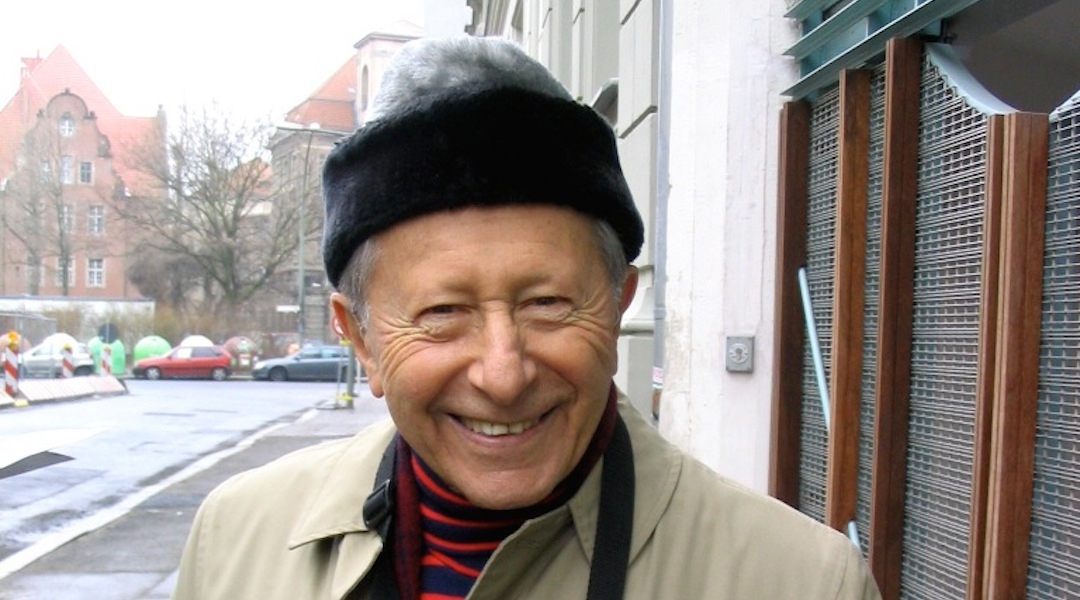 (JTA) — When he was a young boy, William Good memorized the first 40 chapters of the Book of Isaiah. As a reward, his father, a successful businessman and a rabbi, bought him a bicycle.

In 1941, at age of 17, Good graduated from the Tarbut Hebrew high school in Vilna (now Vilnius, the capital of Lithuania) where classes were taught in Hebrew to prepare its students to move to pre-state Israel. But his plans were stopped short after the Nazis occupied the country.

Good was among the few survivors of the notorious Ponary massacre, in which tens of thousands of Jews were killed at a railway station outside Vilnius. Good and his father survived the war by hiding in a forest. His mother and brother died in the Holocaust.

Decades later, Good drew on his early mastery of Jewish texts and his flawless Hebrew to wow congregants at Temple Ami Shalom in West Covina, California, where he often chanted the weekly Haftarah portion. Good’s Hebrew was not accented in the Ashkenazi style typical of Eastern European Jews.

“It blew me away,” Rabbi Ralph Resnick told the Jewish Telegraphic Agency. “He’d do the Haftarah in the most perfect Hebrew and cantillation. I mean perfect.”

Good, who died on Dec. 25, 2020, of complications due to COVID-19 at 96, was born Wowa Zev Gdud in 1924 in Minsk, Belarus, but grew up in Vilnius. After the Soviet’s liberated the city in 1944, Good fled to Italy, where he enrolled in medical school at the University of Torino.
He was following through on a commitment he made to his father, who became seriously ill while hiding from the Nazis..

“My father never speaks of his experiences with bitterness,” his son Michael told JTA.

During his studies, Good met Pearl Esterowicz, a fellow survivor from Vilnius who was earning her doctorate in chemistry. They married after immigrating to New York and eventually settled in Southern California. They were married for 67 years.

The story of the couple’s return visit to Vilnius in 1999 and Esterowicz’s survival during the war is told in the book “The Search for Major Plagge,” written by their son Michael and later adapted into a film. https://searchformajorplagge.com/.

Good set up a family practice in La Puente, an immigrant community where over the course of more than 50 years he developed strong, often lifelong bonds with his patients.

“There was nothing that gave my father more joy than helping a person in distress,” Michael said.

Good is survived by his wife, three children, six grandchildren and three great-grandchildren. 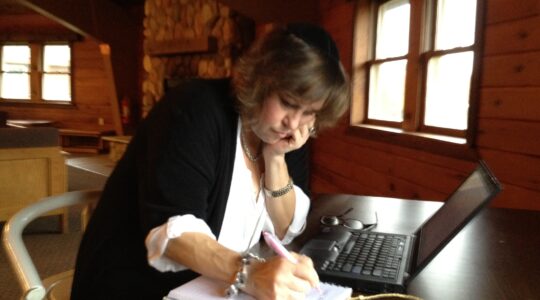 Stacey Zisook Robinson, 59, poet who was fulfilling a lifelong dream to become a rabbi