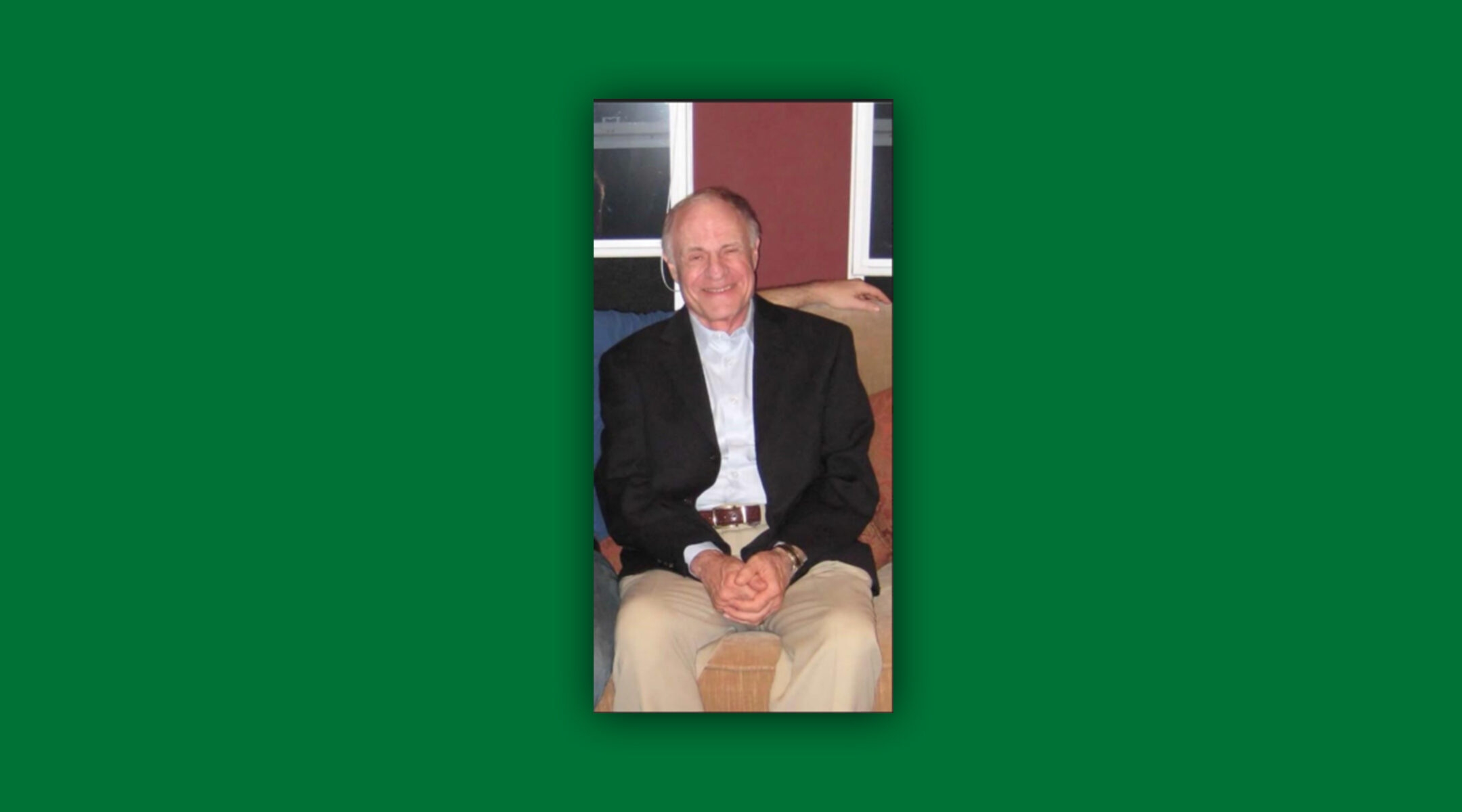 Edward Malinoff and his late wife were active in their Philadelphia-area synagogue. (Josh Malinoff)
Advertisement

(Jewish Exponent via JTA) — Edward Malinoff loved his music and his witty puns.

He sang frequently and even sent a song he wrote to Billy Joel, who wrote back to say he only sang his own material. Malinoff remembered the lyrics to songs from old movies with great accuracy despite having dementia in his later years.

“What we really, to be honest, remember the most is his sense of humor,” his daughter Dori Cowan said, noting her dad’s puns.

Malioff was born and raised in South Philadelphia in one of the few Jewish families in the area. He was a graduate of Temple University, where he earned a bachelor’s degree and a master’s degree in psychology. He served in the U.S. Air Force in Bermuda and worked as a logistics manager for the Navy for 35 years.

The resident of Yardley, in suburban Philadelphia, was married to his wife, Karen, for 40 years before her death in 2007. The couple raised their children Conservative Jewish and belonged to Congregations of Shaare Shamayim.

“He and my mom were very active with the synagogue,” his son Josh said.