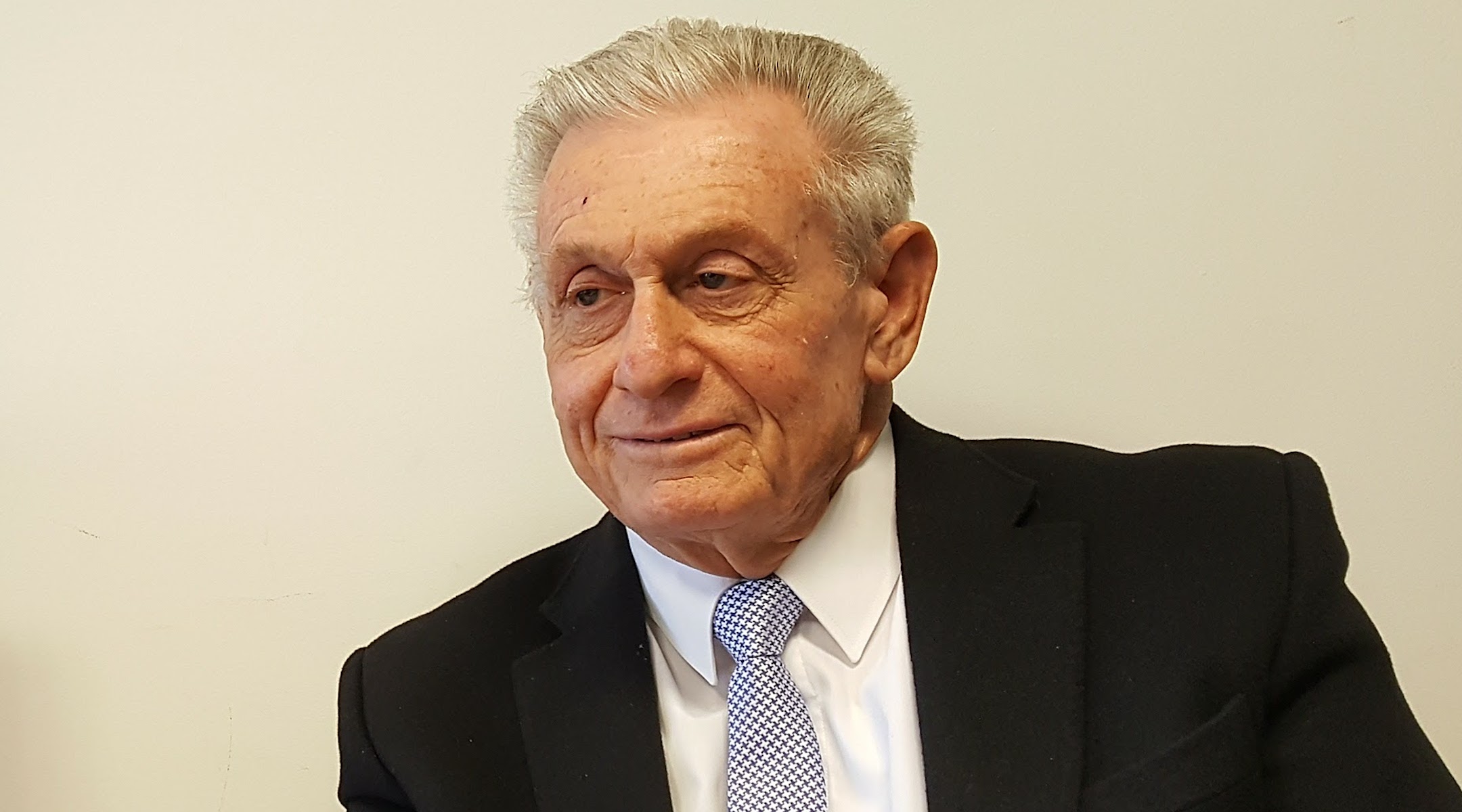 (JTA) — Ernesto Bernardo Teicher was a builder — both of buildings in the Argentinean city of Cordoba, and of its Jewish institutions.

Teicher was one of the leading real estate developers in Cordoba, the second-most populous city in the country. He was also a former president of JCC Centro Union Israelita and the local chapter of the Zionist Argentina Organization, as well as the local representative of the national Jewish umbrella group DAIA. He was a major backer of the Maimonides school in Cordoba, the second Jewish school in the city.

“He was a marvelous father,” said his son, Gabriel Teicher. “He taught us about three columns in the balance sheet. The classic assets and liabilities. But also a third column, the continuity of the Jewish people.”

Teicher, who died of COVID on March 21 at the age of 76, was known locally as Tito.

One of his developments was the Faro del Tajamar project, an apartment complex in central Cordoba. During construction, the remains of a 17th-century irrigation ditch were discovered beneath the property. Despite the increased costs and construction delays, Teicher preserved the discovery and redesigned the building to include it.

When the tower was completed in 2020, Teicher was recognized by local officials for preserving a site of historical importance.

Teicher started in the construction business in 1969. In 2005, he started a real estate company that he named Elyon, Hebrew for “supreme.” In speeches, he frequently used Hebrew words. In an address to a trade meeting in 2017, he opened his remarks by discussing the relationship between the Hebrew words for “human” and “earth,” stressing that the human being is the key to add value to land.

“I will always remember many of the projects he strove for, especially when we worked for the unification, in one building, of the primary and secondary school,” said Claudio Epelman, the executive director of the Latin American Jewish Congress. “The improvement of education was one of his goals and he made it.”