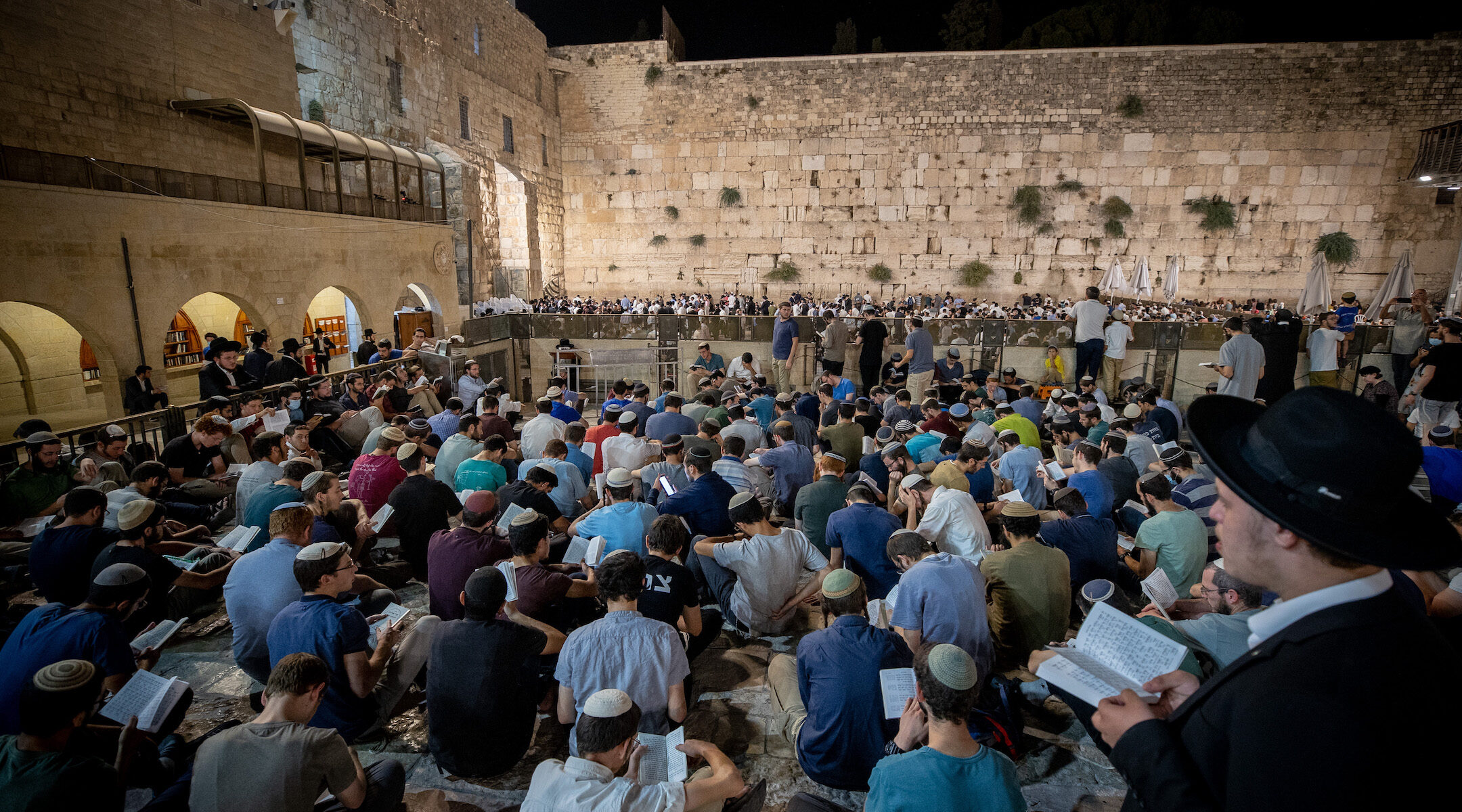 Jewish men pray at the Western Wall on the eve of Tisha B'Av in the Old City of Jerusalem, July 17, 2021. (Yonatan Sindel/Flash90)
Advertisement

Local organizations condemned the crowd of Orthodox men who disrupted a Conservative prayer service on Tisha B’Av at the Western Wall.

A Jewish man was beaten and robbed by two suspects on his way to synagogue in the East Midwood section of Brooklyn early Friday morning. 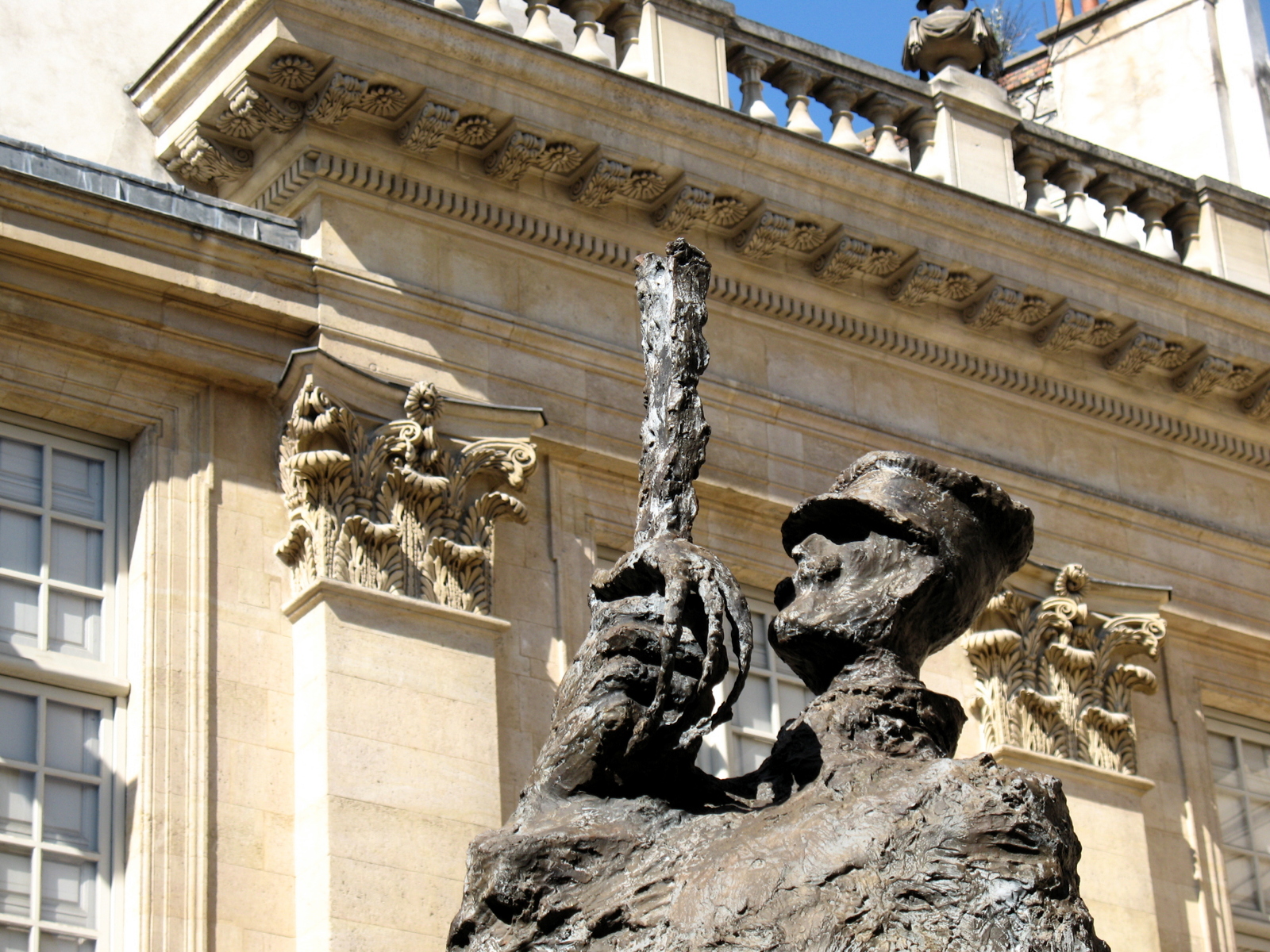 The Alfred Dreyfus Statue in the courtyard of the Jewish Museum in Paris. (Flickr Commons)

Rabbi David Wolpe was in Paris on Tisha B’Av. In a special column for The Jewish Week, he wonders whether France’s ambivalent attitude toward its Jews could signal the end of a proud community or an opportunity for its rejuvenation.

In this session with My Jewish Learning, Joe Siegman, author of the new book “Jewish Sports Legends,” will discuss the history of Jews in the Olympics, and the accomplishments of Jewish athletes worldwide. Register here. 2:00 pm.

Join Dr. Marjorie Lehman as she discusses the Jewish community of Hijar, Spain with scholar Dr. Lucia Conte Aguilar, a Jewish woman who was born there and raised Catholic. Register for this Jewish Theological Seminary event here. 2:00 pm.

Friday’s newsletter incorrectly referred to the age of David Harris, CEO of the American Jewish Committee. He is 71.

Photo, top: Jewish men pray at the Western Wall on the eve of Tisha B’Av in the Old City of Jerusalem, July 17, 2021. (Yonatan Sindel/Flash90)