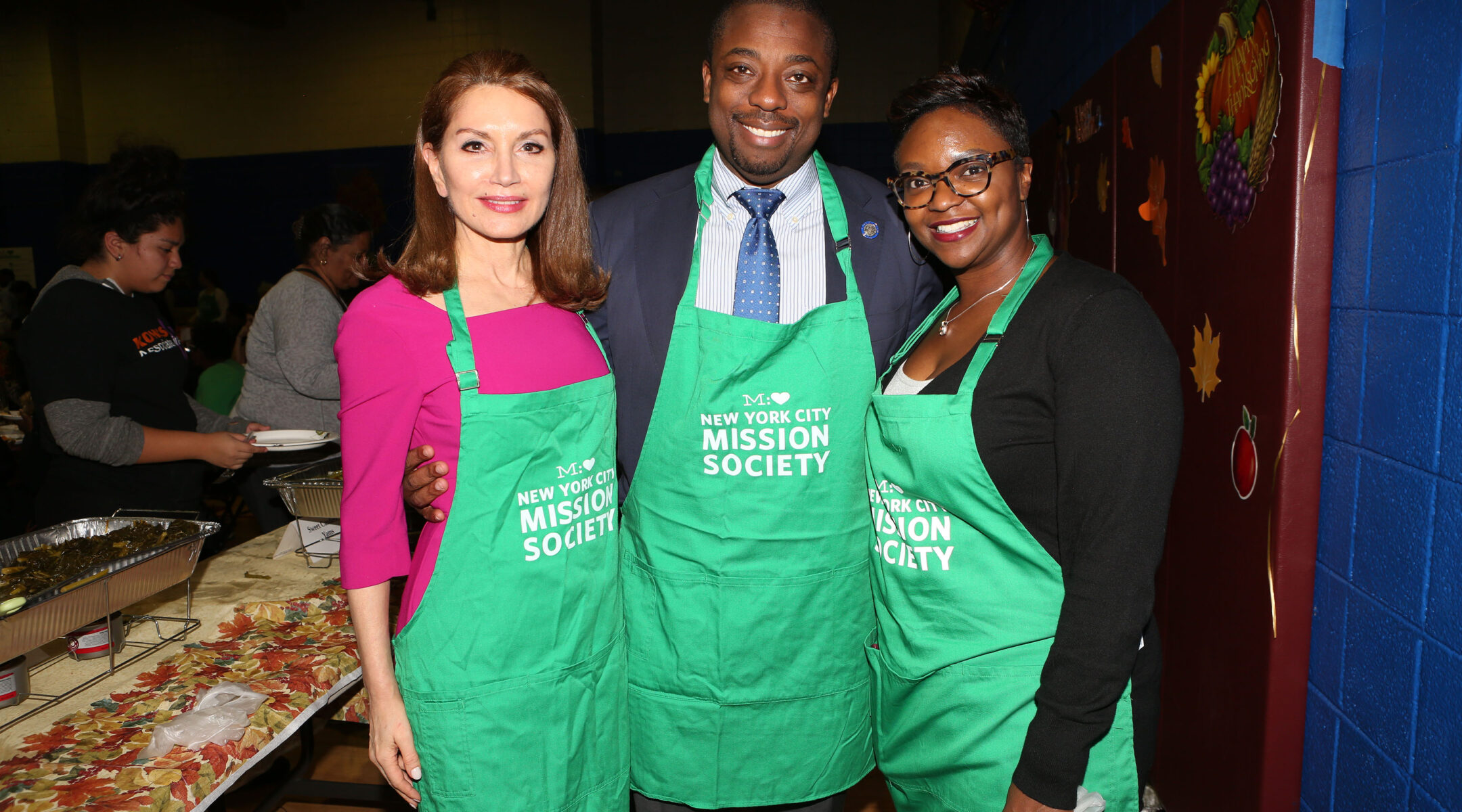 It’s a slow Jewish news day in New York City. The calm before the High Holidays storm? If you have any news we should know, drop us a line!

YU PERSPECTIVE In an anonymous op-ed in the Yeshiva University student newspaper, a student describes being made to sign a non-disclosure agreement after reporting being raped by a classmate. (Commentator)

BRIGHTON UP The town of Brighton, upstate near Rochester, officially committed to opposing antisemitism after extended criticism from local Jewish residents. (WHAM)

LETTER OF CONCERN Rabbi Avi Shafran, the director of public affairs at Agudath Israel of America, writes that recent incidents of antisemitism in the US and Europe are worrying. (N.Y. Daily News)

READMITTED Many of the Brooklyn yeshiva students who had been treated for dehydration after returning from a trip to see rabbis’ graves in Ukraine returned to the hospital last night. (BoroPark24)

WHAT’S ON TODAY The Marlene Meyerson JCC Manhattan is hosting an online conversation at 7 p.m. with author Kristin Harmel about her latest novel, “The Forest of Vanishing Stars.” Details are here.