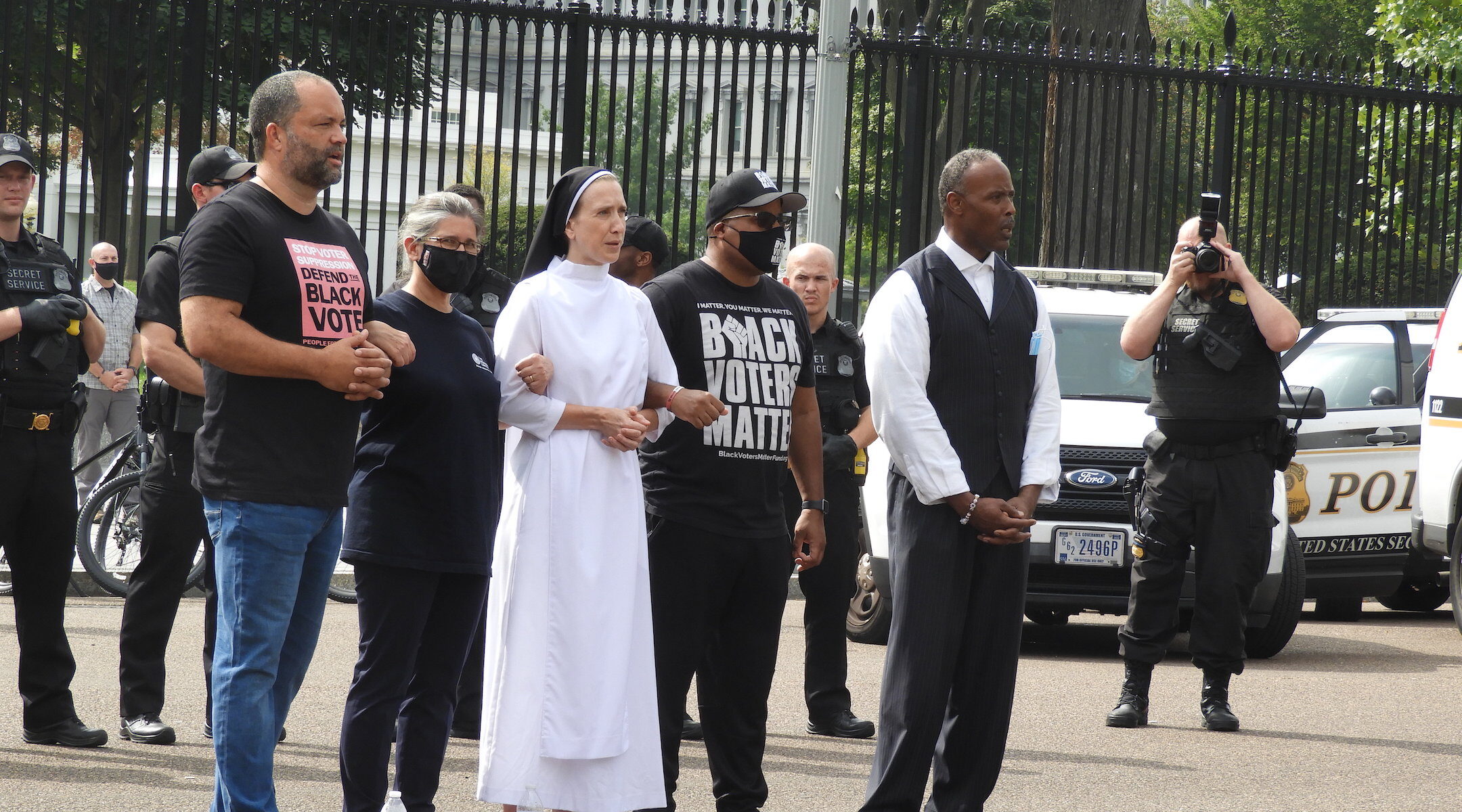 Shabbat shalom, New York. Don’t forget we offer a printable digest of this week’s best stories to read offline. Download today’s edition here and sign up to get The Jewish Week/end in your inbox every week.

EVERYBODY’S TALKING: In a New Yorker essay, Jewish novelist Gary Shteyngart writes about the botched circumcision he suffered as a 7-year-old Russian immigrant at Coney Island Hospital and the lifelong complications.

FIGHTING HATE: In a Zoom panel, experts discussed antisemitism in Westchester County and laid out a series of actions to combat hate crimes. (LOHUD)

ACTIVISM: Five voting rights activists, including Noelle Damico, social justice director of the New York-based Workers Circle, were arrested in front of the White House Tuesday in a demonstration calling on President Biden to take immediate action in support of voting rights. (lwv.org)

ALLYSHIP: In an essay on the 1965 Immigration Act, Jay Caspian Kang remembers the influence of Rep. Emanuel Celler of Brooklyn (1881-1981), the Jewish lawmaker who advanced the idea that “restrictions on Asian immigration were racist and immoral.” (New York Times)

SCHMEAR CAMPAIGN: The Forward attended last week’s BagelFest in Brooklyn, and its reviewer found it overdone and under-baked. 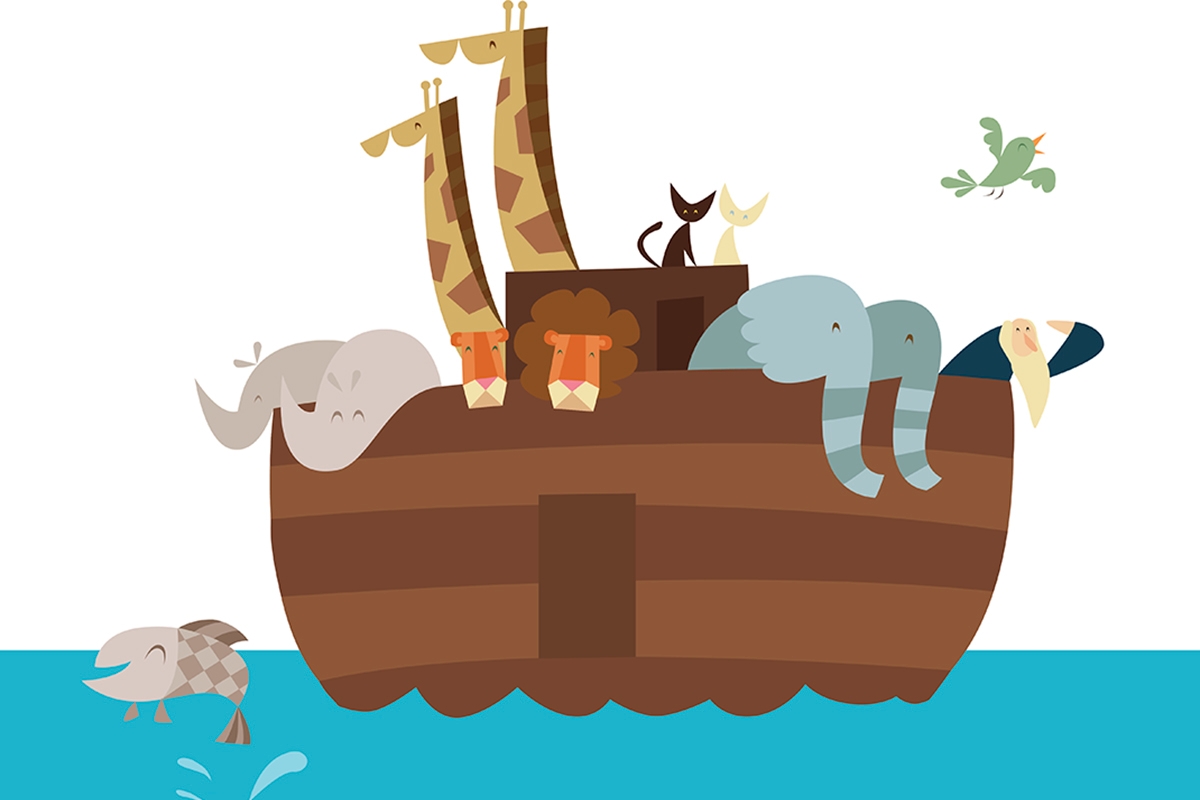 The story of Noah, read tomorrow in synagogues, has inspired a slew of children’s books. Andrew Silow-Carroll wonders if that’s a good idea, since it is a “weird and woolly” story that raises very adult questions about sin, divine retribution — and waste disposal.

The Torah depicts Noah as “righteous” and deeply flawed — an important reminder in an age when celebrities are put on pedestals and then quickly torn down, writes Dvir Cahana in this week’s column on the portion.

Welcome back, Kastin: The Brandeis School in Lawrence, New York welcomes Leah (Kastin) Einhorn as the early childhood director. Einhorn, a 1998 graduate of the school, graduated from Hunter College with a master’s degree in Early Childhood Education and worked as a pre-K teacher at Temple Israel in Manhattan.

Talya Bock, senior vice president in private wealth management at Merrill Lynch in Washington, D.C., is the new president of Hadar’s board of directors. Bock, who holds an M.A. in Jewish education from the Jewish Theological Seminary, served as gabbai at Kehilat Hadar, the independent minyan on the Upper West Side, from 2008 to 2010. She succeeds David Gilberg, president of Hadar’s board for the last five years.

Jeffrey Veidlinger is the new chair of the Academic Advisory Council at the Center for Jewish History. Veidlinger, the Joseph Brodsky Collegiate Professor of History and Judaic Studies at the University of Michigan, succeeds Beth Wenger. The council provides guidance and insight for the center’s academic efforts and serves as its voice among the scholarly community.

Have an appointment to announce? Let us know at editor@jewishweek.org.

Singer, songwriter and cantor Shira Ginsburg’s “Bubby’s Kitchen” will be presented for one night only at Westhampton Beach Performing Arts Center (76 Main Street, Westhampton Beach, NY). The one-woman show, depicting her ties to her family’s past, her financially unstable present and her aspirations for a musical future. Tickets are $56-$76 and are available here or by calling 631-288-1500. For more information visit BubbysKitchen.com. Saturday, 8:00 p.m.