Britain to criminalize support for Hamas 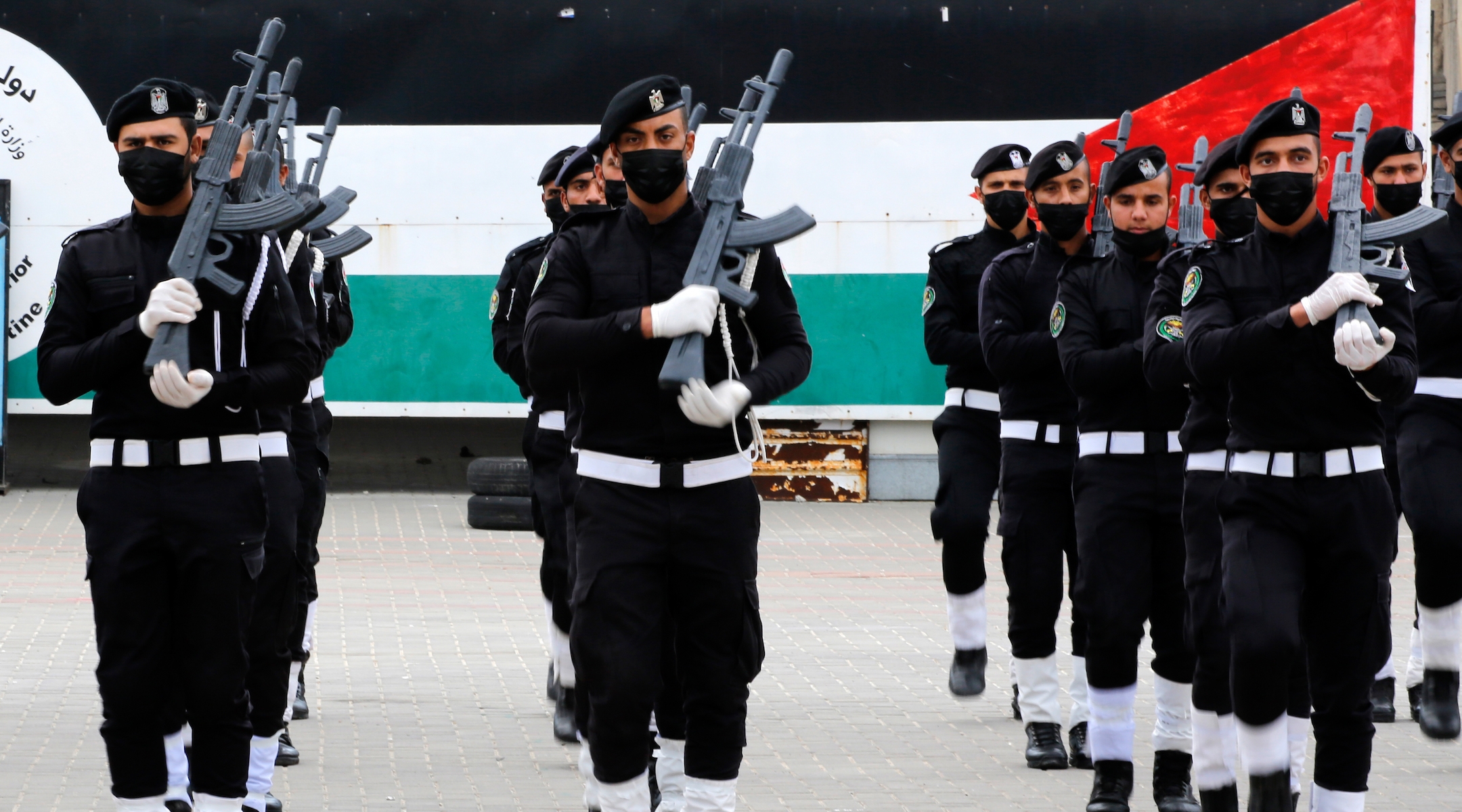 (JTA) — Anyone in the United Kingdom who expresses support for the Palestinian political party Hamas or its militant wing could soon be hit with a prison sentence of up to 14 years.

The U.K. already considers the group’s military wing a terrorist group. British Interior Secretary Priti Patel said Friday that parliament will add the designation to Hamas’ political wing next week, erasing a distinction that the British Jewish community has criticized for over 20 years.

“Hamas has significant terrorist capability, including access to extensive and sophisticated weaponry, as well as terrorist training facilities,” Patel said in a statement. “That is why today I have acted to proscribe Hamas in its entirety.”

The United States and the European Union both regard the entire Hamas movement as an illegal terror organization.

“In distinguishing between the political and military wings for the purposes of proscription, the Government’s aim is to proscribe only those parts of Hamas which are directly concerned in terrorism,” the ruling Conservative party in 2000 wrote in a statement.

Israeli Foreign Minister Yair Lapid said about Patel’s announcement: “This is an important and significant decision that gives British security bodies additional tools to prevent the continued buildup of the Hamas terror organization, including in Britain.”