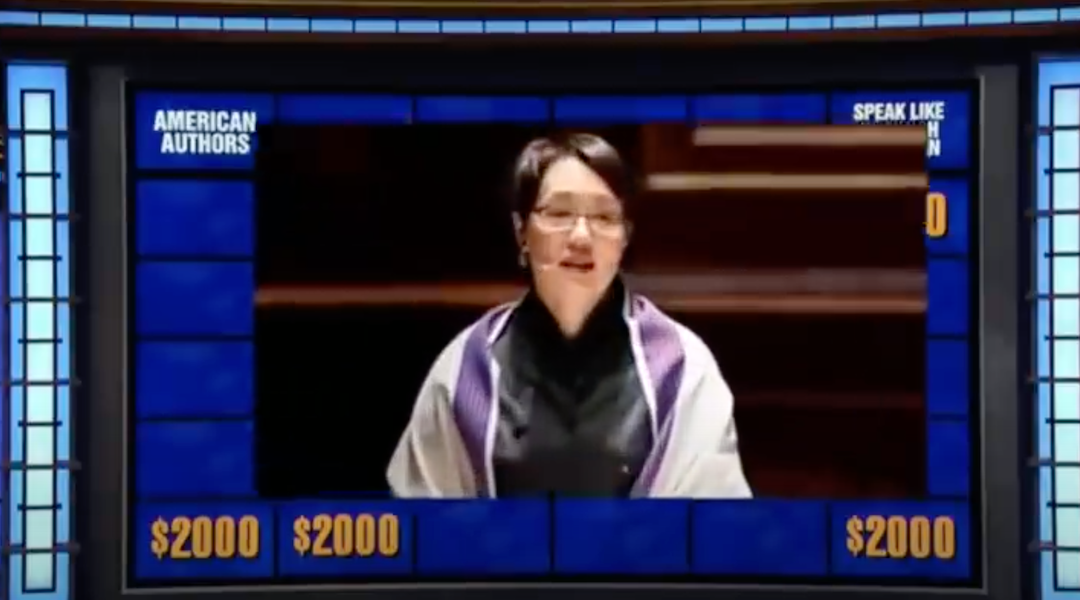 Good morning, New York. Before heading into the long weekend, we want to wish you a good Shabbat, and a 2022 that brings you health, happiness and lots of in-person gatherings.

Remember that you can catch up on the best of the week’s reporting with our printable, downloadable “Jewish Week/end” email. Sign up here, and it will arrive in your inbox every Friday.

NEW YORK NOSHER: UN Plaza Grill, the upscale kosher restaurant in Midtown East, is back after closing early in the pandemic, and has hired Argentinian-born and Miami-based restaurant professional Ines Chattas to zetz up its menu and decor. Read our profile of one of the few women in a top position at a New York kosher eatery. (Jewish Week via JTA)

HAPPY NEW MAYOR: After moving his inauguration ceremony to Saturday night to accommodate his Shabbat-observant supporters and later canceling the event altogether due to the Omicron outbreak, Eric Adams will now be sworn in as mayor of New York City in an even flashier but less Shabbat-friendly fashion: early Saturday morning in Times Square, shortly after the ball drops at the city’s scaled-down New Year’s celebration. (JTA)

MAKE HIM A MATCH: Former Knicks star Amar’e Stoudemire, a Jew by choice, told his Instagram followers that he’s looking for a new partner, saying he’s ready for a “shidduch.” (JTA)

ICYMI: Read our list of 18 notable Jewish New Yorkers — some famous, others unsung — who died in 2021. (New York Jewish Week via JTA)

In this week’s Torah portion, Va’era, a series of plagues falls upon the “land” — not just the people — of Egypt. The lesson, writes Rabbi Michael Rothbaum, is that just like the air we breathe and water we drink, society itself can be toxic, and deadly ideas like racism can spread like a virus. (New York Jewish Week)