Kuwait bans ‘Death on the Nile’ after Gal Gadot backlash 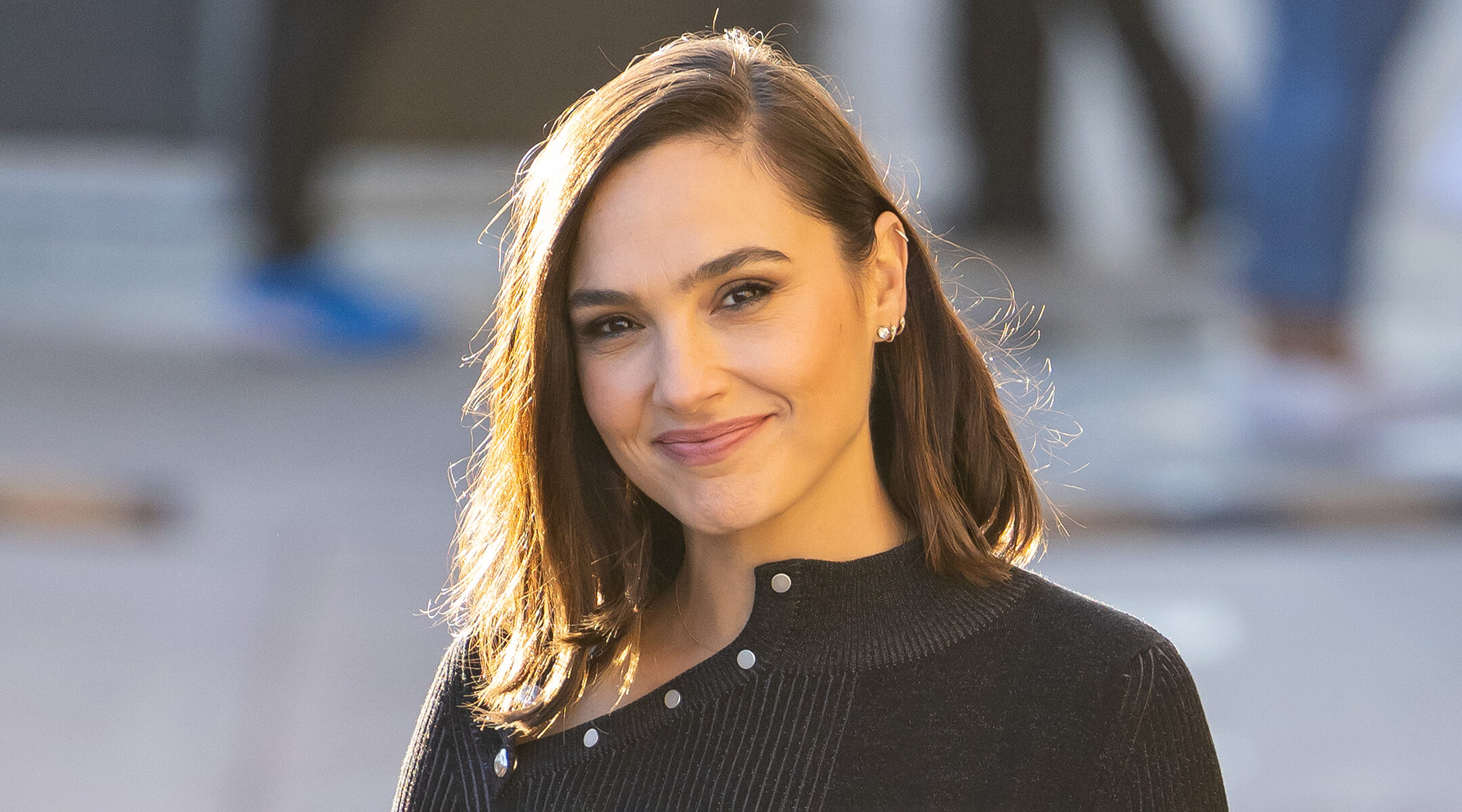 (JTA) — Kuwait has banned the upcoming blockbuster film adaptation of Agatha Christie’s “Death on the Nile” because Israeli Gal Gadot stars in it.

The Al-Qabas newspaper reported that the decision was made in response to complaints about Gadot on social media, and a spokesperson for the Gulf country’s information ministry confirmed the ban to AFP.

Social media users pointed specifically to Gadot’s public praise of the Israeli army and her criticism of the Hamas terror group during the 2014 war in Gaza. She also served in the Israeli Defense Forces.

Kuwait remains staunchly opposed to normalizing ties with Israel, even after some of its neighbors, including the United Arab Emirates and Bahrain, have signed onto the Abraham Accords.

This isn’t the first time that a Gal Gadot film has been banned in the region. Her international breakthrough hit “Wonder Woman” was banned in Lebanon, Qatar and Tunisia.

“Death on the Nile,” directed by noted filmmaker Kenneth Branagh, hit theaters this week in the United States.