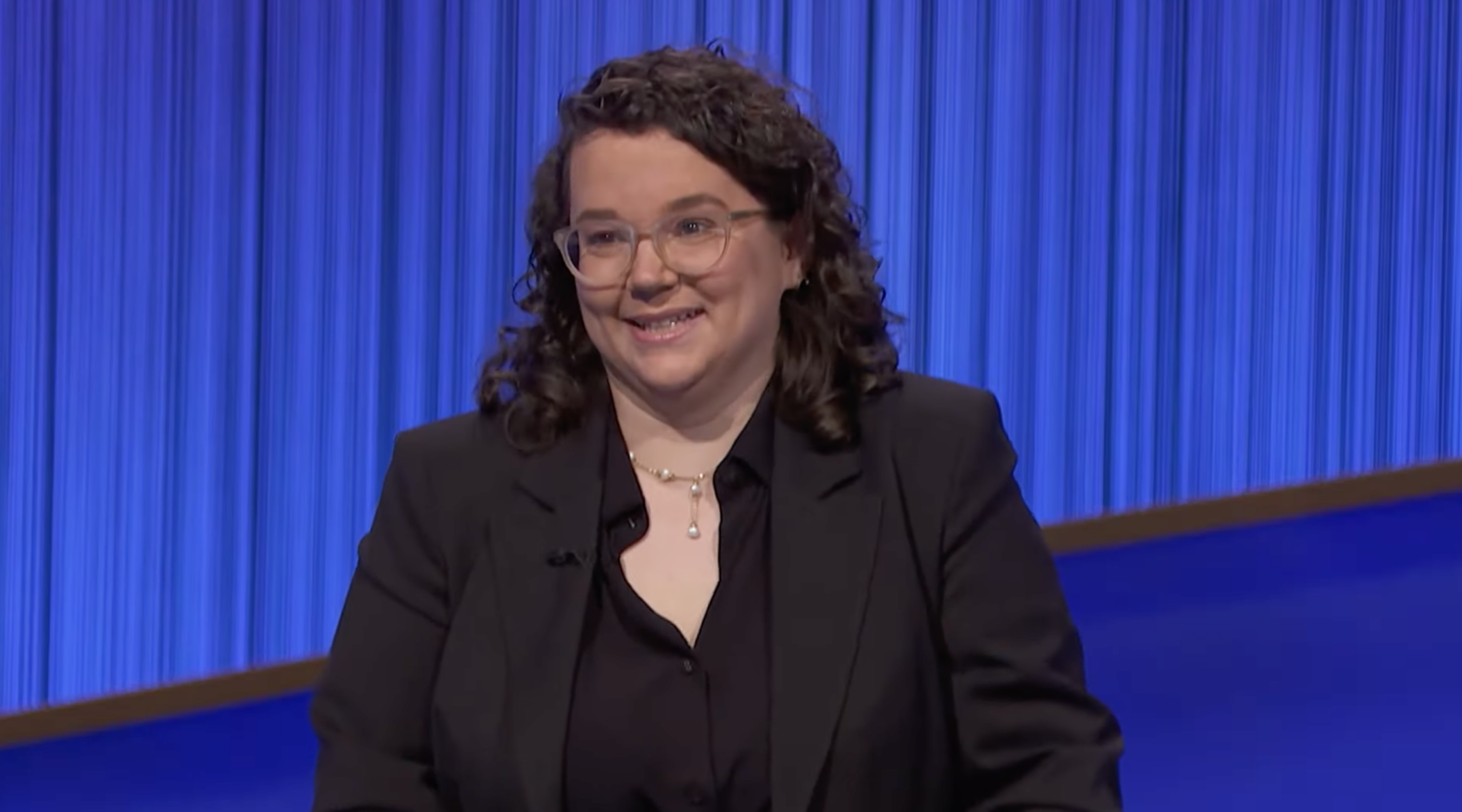 Emma Saltzberg, a Jewish activist from Brooklyn (by way of Philadelphia), won nearly $60,000 on "Jeopardy!" in February 2022. (Screenshot)
Advertisement

Good morning, New York. As omicron beats a retreat, Gov. Kathy Hochul announced yesterday that New York State will no longer require masking or proof of vaccination in many indoor settings. In New York City, however, many mandates remain in place — for example, masks are still required on public transportation, in schools and at Broadway theaters. The New York Times has a helpful breakdown here.

See you in court: Five Orthodox Jewish New Yorkers are suing the city over public vaccine requirements. Vaccine mandates, the suit alleges, are “a form of slavery and subjugation” that violates the Torah. Julia Gergely reports.

Winning ways: Brooklyn’s Emma Saltzberg (photo, top) talks to our colleague Philissa Cramer about what it was like to win on “Jeopardy!” — and to face online abuse from trolls because of her left-wing views on Israel. Saltzberg, a founder of the anti-occupation group IfNotNow, says she was heartened by the progressive groups that cheered her on, and the fellow contestant who offered her his support.

Bowled over: If the Cincinnati Bengals win the Super Bowl on Sunday, Asaf Zamir, Consul General of Israel in New York, said he will drive to Ohio to deliver falafel to the team. How come? Zamir was touched by the story of Bengals long snapper Clark Harris, who sent free tickets to the AFC Championship game to an Israeli student (and Bengals superfan) named Yakov Hammer. Zamir also invited Harris on an official trip to Israel. 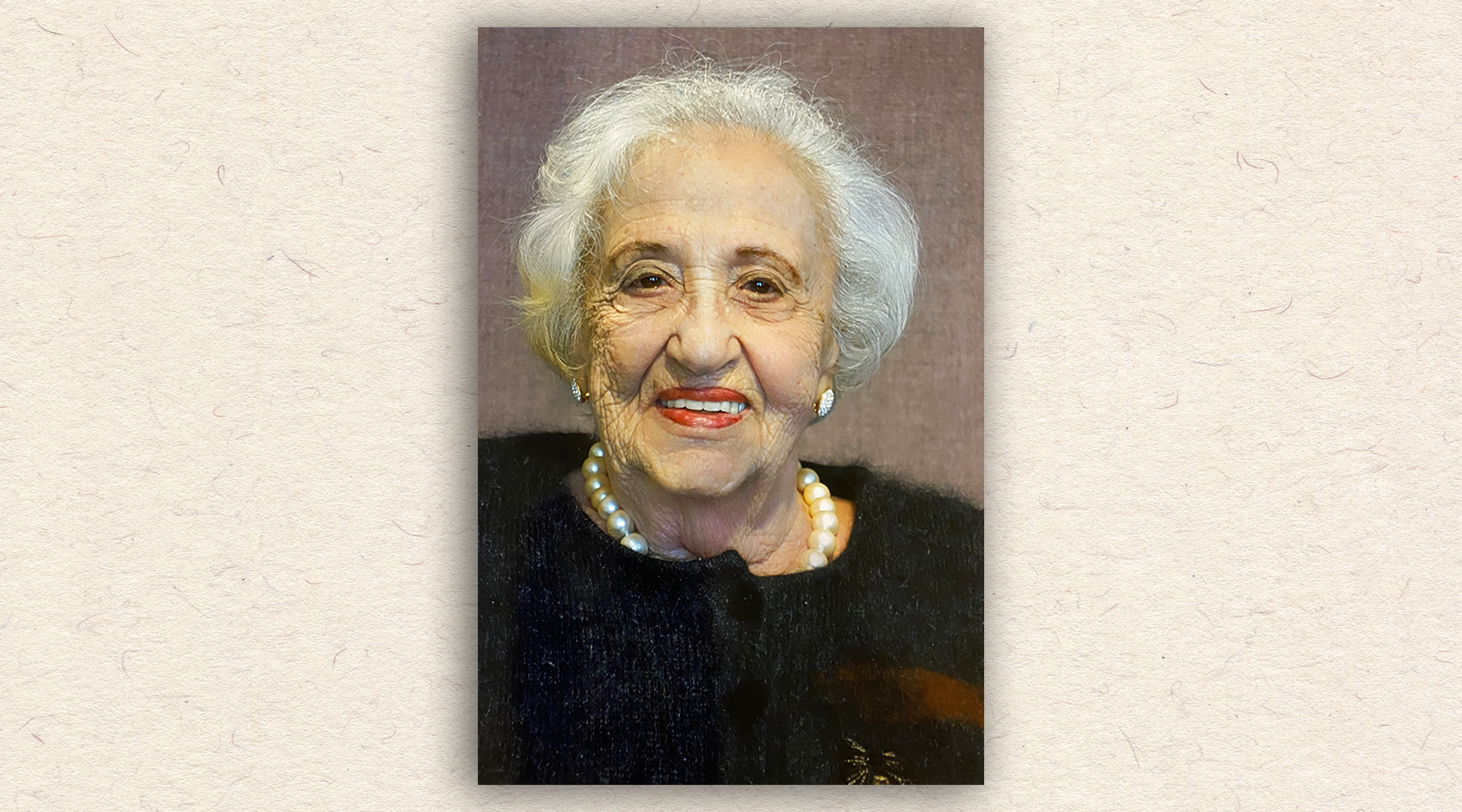 Happy birthday to Eta Mandelberger, above, a Holocaust survivor and Brooklyn resident who turns 100 today. Born in Lodz, Poland, Eta was sent to Auschwitz and Bergen Belsen before being liberated by the British army in 1945. She had three children with her husband and fellow concentration camp survivor Emil Mandelberger, and earned a sociology degree at Brooklyn College — using her skills to help fellow survivors get restitution from the German government. “Mom modeled how love transcends divisiveness, otherness, and hate,” said her daughter Fanny. “Words aren’t sufficient for the depth of love, guidance, courage and wisdom Mom has instilled in us.”

(Marking a milestone? Let us know at editor@jewishweek.org)

Rutgers University presents the first of a two-part series, “Innovative Orthodoxies,” unpacking new trends in Orthodox Judaism, including changes in women’s leadership roles and the relationship between Israeli and American Orthodox Jews. For more information and to register visit the Rutgers Bildner Center website. 12:30 p.m.