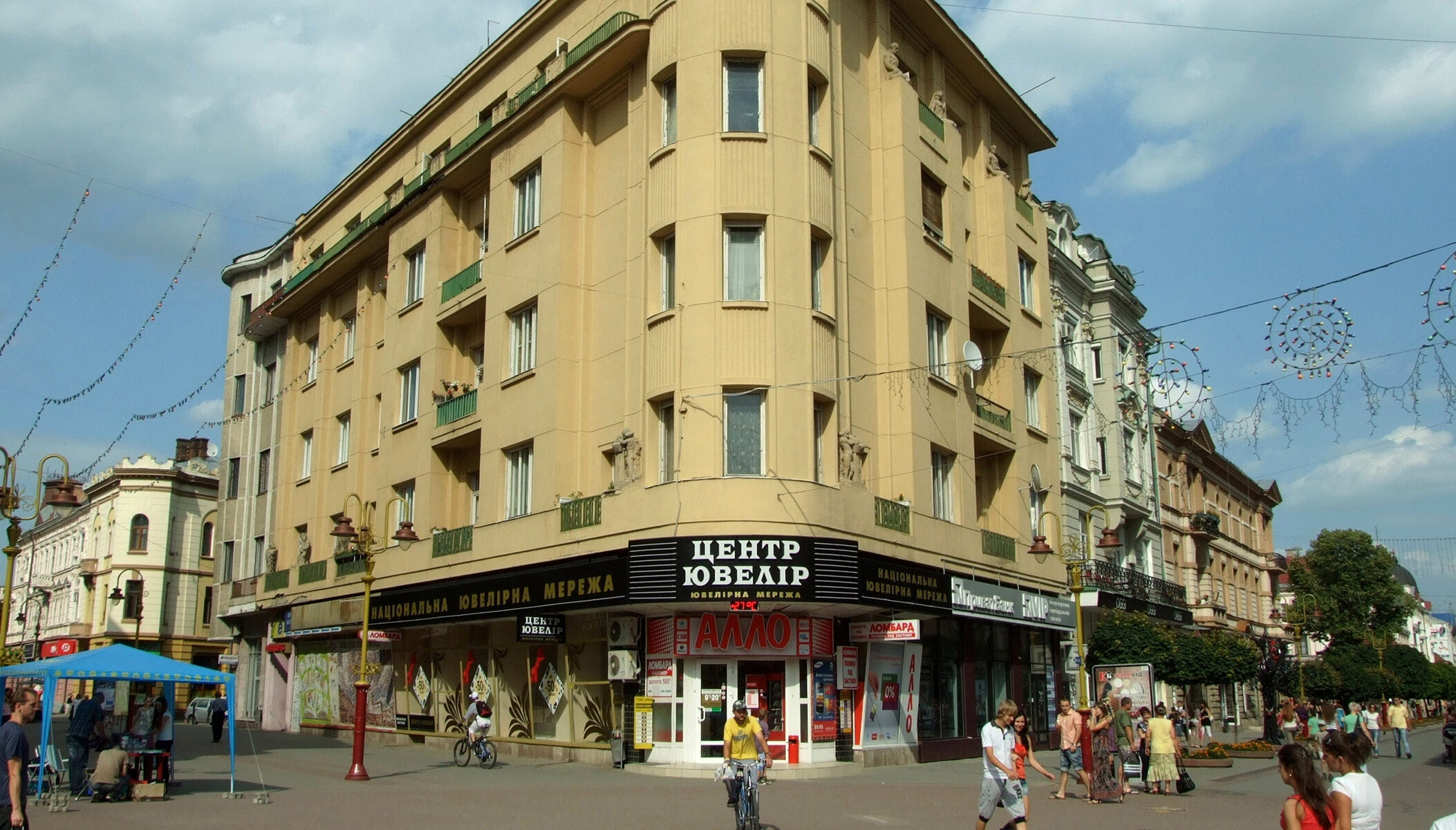 (JTA) — Police in western Ukraine arrested a man they suspect stabbed the leader of a Jewish community on Thursday.

The assailant stabbed Igor Perelman, the director of the Jewish Community of the city of Ivano-Frankivsk in western Ukraine, where many refugees have fled to escape Russian attacks in the eastern part of the country, according to the Ukrainian Jewish News site, which quoted police sources.

Perelman’s injuries were not life threatening, the report added.

According to earlier reports by the same website, the suspect, 49, shouted antisemitic obscenities at Perelman on the street as he and other members of the local Jewish community delivered food and aid to needy residents.

The suspect, who was not named in Ukrainian media, is being charged with premeditated hooliganism committed with the use of a sharp weapon, an offense carrying a prison sentence of at least three years.

Reports about the incident did not say how the suspect responded to the charges.