Jewish approval of Biden drops to 63% from 80% last year 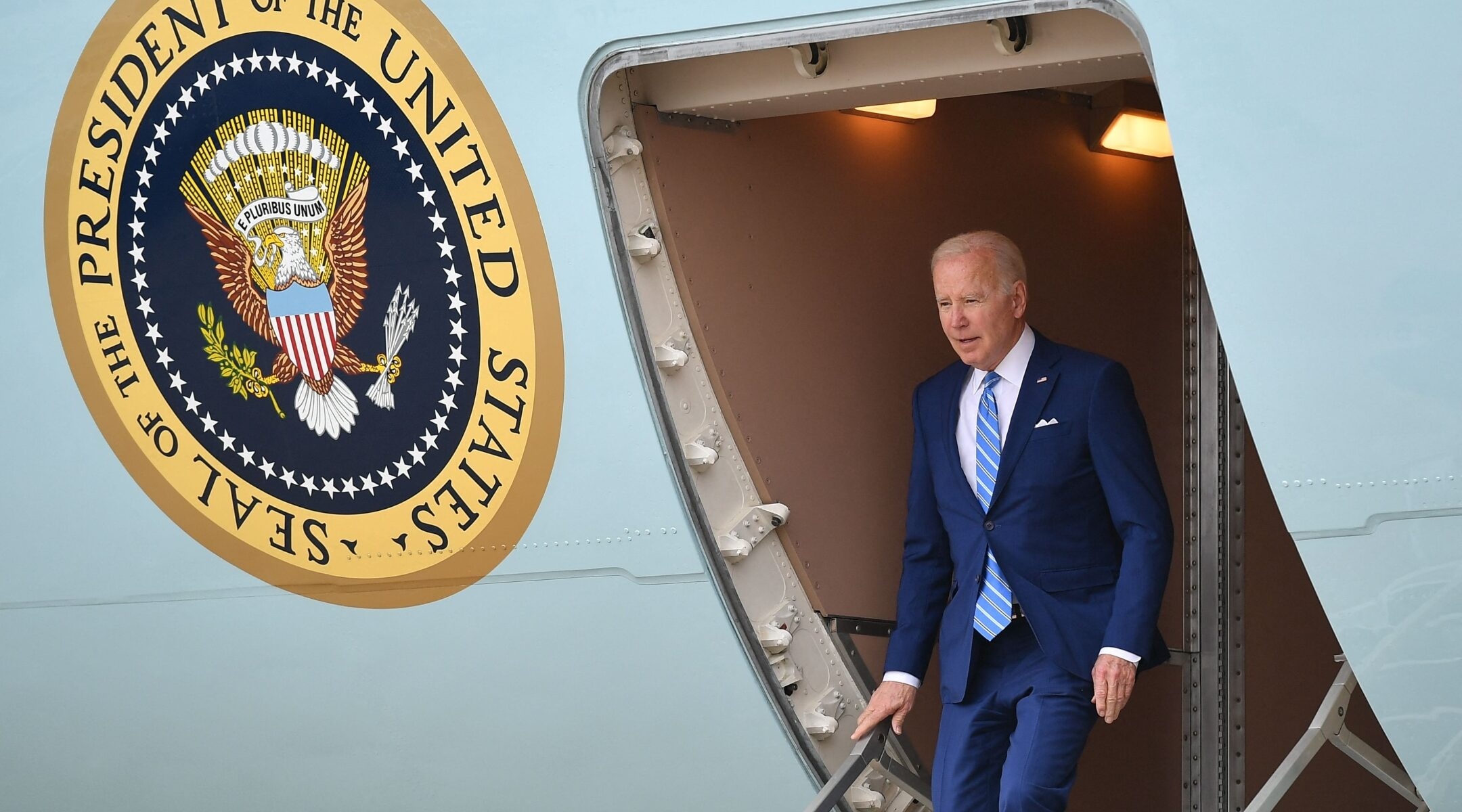 WASHINGTON (JTA) — The good news for Joe Biden is that a majority of U.S. Jews approve of the job he is doing. The bad news is that the number in a new poll, 63%, is a sharp double-digit drop from where he was last year.

A poll released Wednesday by the Jewish Electorate Institute, a group led by prominent Jewish Democrats, showed Biden’s approval rating down from 80% in a poll by the same organization last July. His disapproval rating this year is at 37%, up from 20 percent last July.

Both polls were carried out by GBAO Strategies. The Jewish Electorate Institute put a positive spin on the numbers. “Jewish Americans continue to support President Biden and the Democratic Party at levels higher than the general American voting population, a trend that appears on track to continue in this year’s midterm elections and in the future,” said the group’s chairman, Martin Frost, a former Jewish Democratic congressman from Texas.

Biden’s approval numbers generally have dropped precipitously in the last year, a result of a botched exit from Afghanistan, a persistent pandemic and inflation that his government can’t stem. His approval rating generally is hovering at 42%, the lowest of his presidency. Jewish voters generally favor Democrats.

One area Biden scores well among Jews is in his handling of Russia’s war against Ukraine, with 72% approving.

Support for Democrats on a generic congressional ballot also dropped from 68% to 61% while support for Republicans rose from 21% to 26%. Both parties are already campaigning heavily in Jewish communities where shifts in the vote can change the make-up of Congress, where Democrats have a thin majority.

The pollsters reached 800 registered Jewish voters via text from March 28-April 3 and the margin of error is 3.5 percentage points.