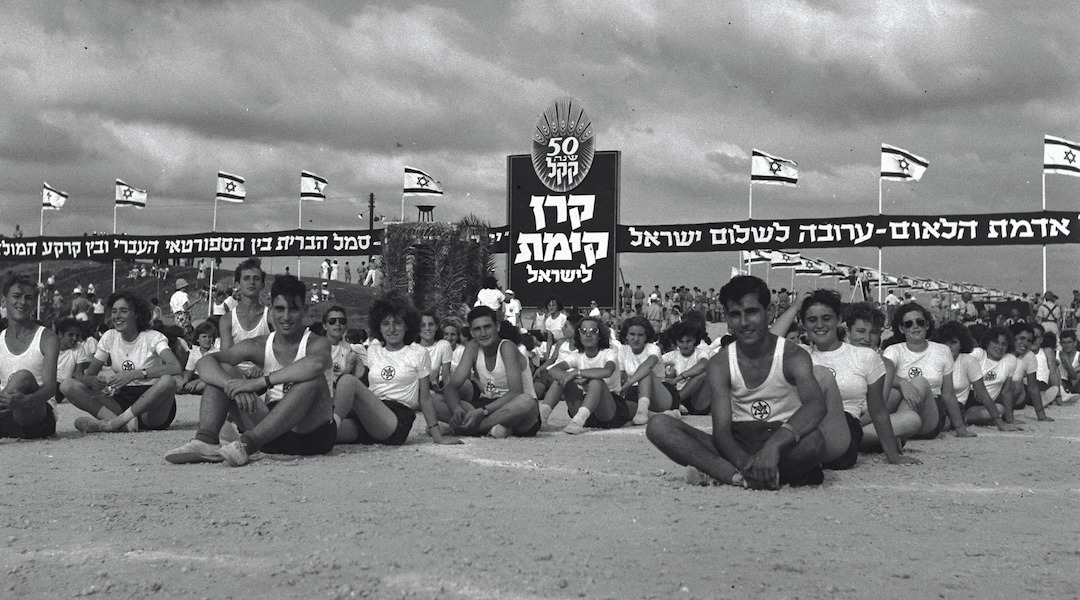 (JTA) — Hanukkah isn’t the only time Jews around the world celebrate the legacy of Hasmonean hero Judah Maccabee.

Every four years, 10,000 or so athletes — mostly Jews, plus Israelis of any religion — descend upon Israel for the Maccabiah Games, the world’s largest Jewish athletic competition, sometimes called the Jewish Olympics.

Run by the World Maccabi Union, the competition began in 1932 and includes athletes from roughly 80 countries. Here is a JTA dispatch from the first Maccabiah Games, in April 1932.

In 1938, the third iteration of the competition was postponed until 1950 due to World War II and Israel’s War of Independence.

The competition then took place every four years from 1953 through 2017. The 21st Maccabiah Games, scheduled for the summer of 2021, was pushed back due to the COVID-19 pandemic.

The Games are split into four divisions based on age and ability — open, juniors, masters, and paralympics — and feature dozens of sports.

Jewish sports legends like Mark Spitz, Agnes Keleti, Kerri Strug, Isaac Berger and others have participated over the years.

The 21st Maccabiah Games open Wednesday, July 12, and will run through July 26.

Keren Kayemeth LeIsrael – Jewish National Fund, a Maccabiah partner, has shared with the Jewish Telegraphic Agency some images from its Maccabiah photo archive. It’s quite a trip down Jewish sports memory lane. 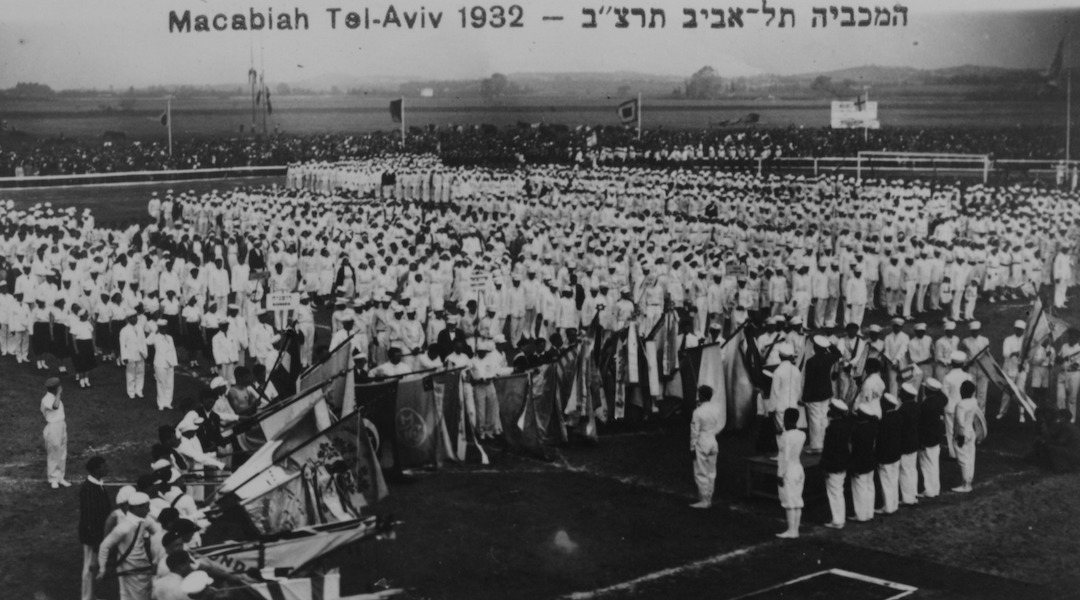 Athletes line up at the inaugural Maccabiah Games in 1932. (Miriam Shamir/KKL–JNF Photo Archive) 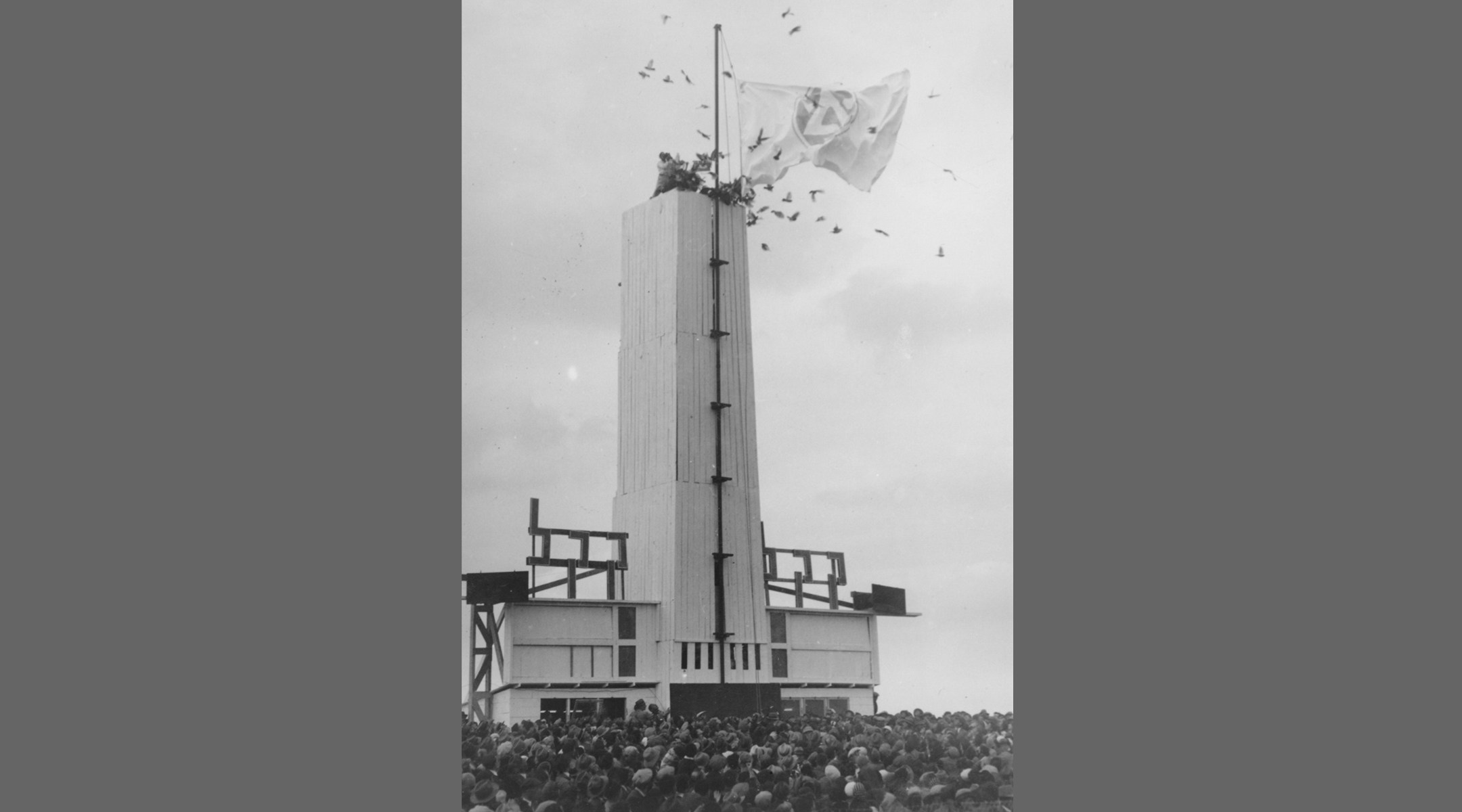 Pigeons are released from a tower built in honor of the 2nd Maccabiah Games in Tel Aviv, 1935. (Zultan Kugler/KKL-JNF Photo Archive) 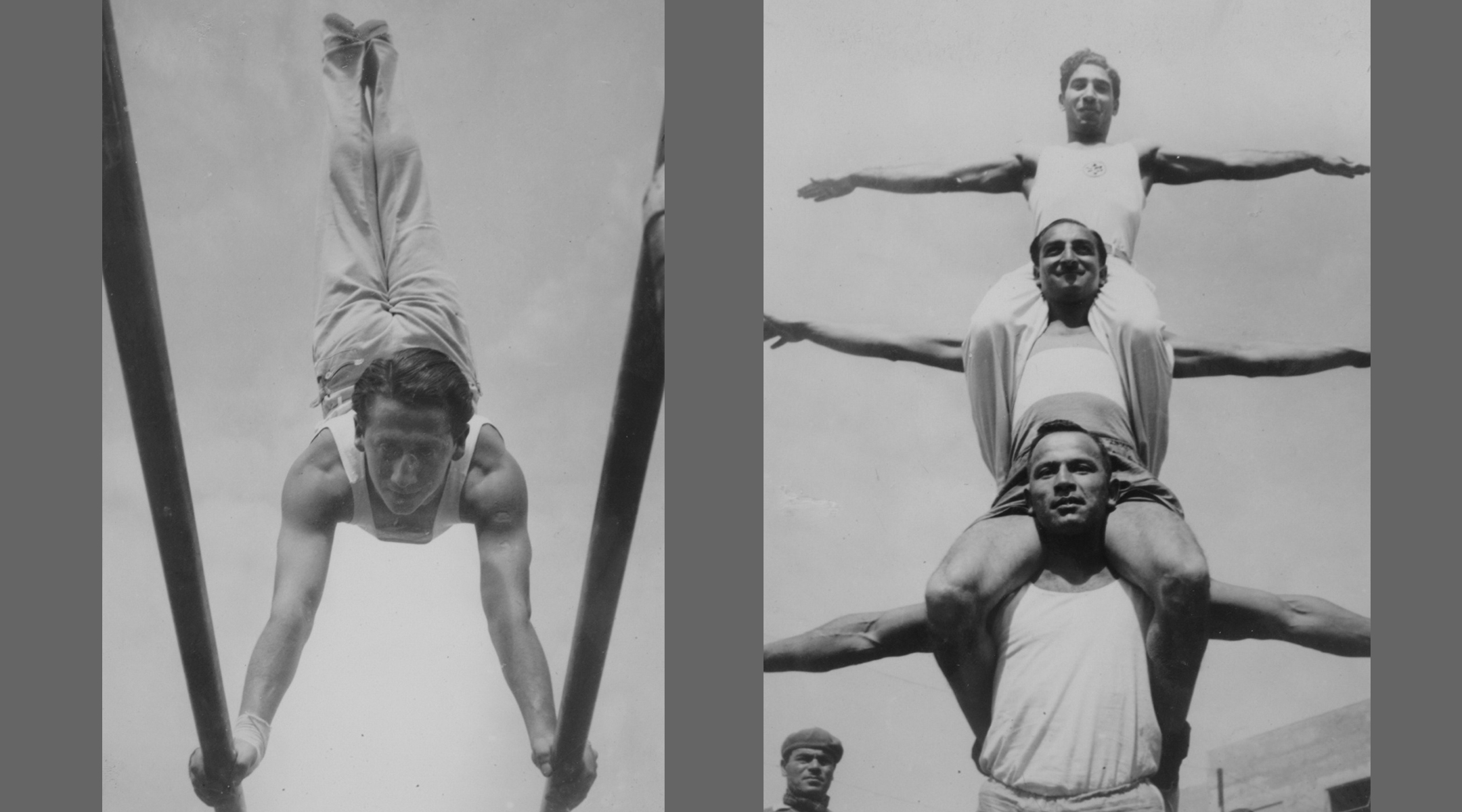 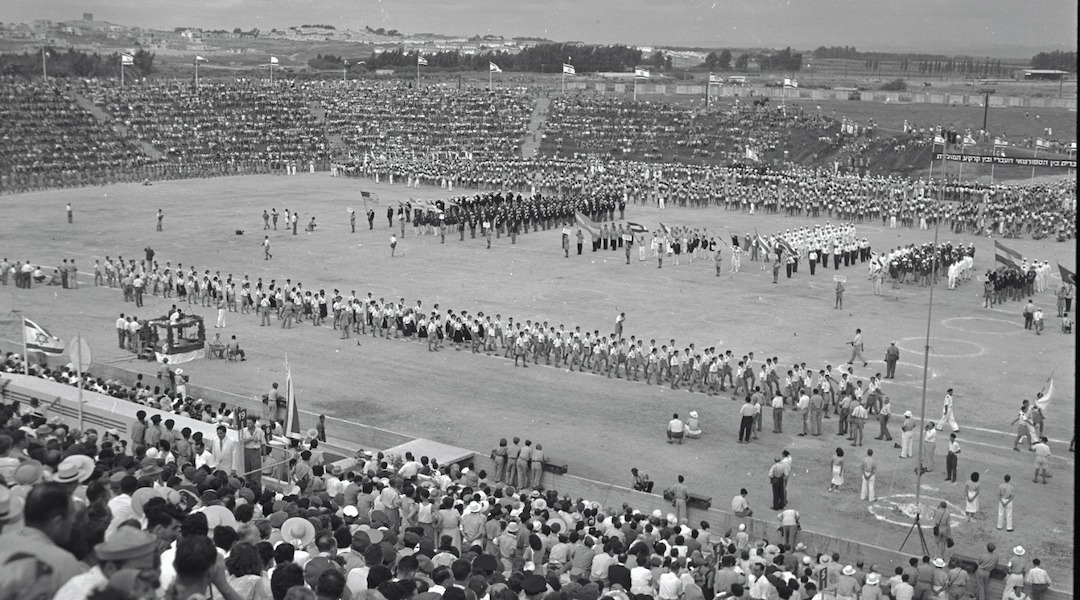 The 3rd Maccabiah Games was the first at the stadium in Ramat Gan, Israel, in 1950. (Jacob Rozner/KKL-JNF Photo Archive) 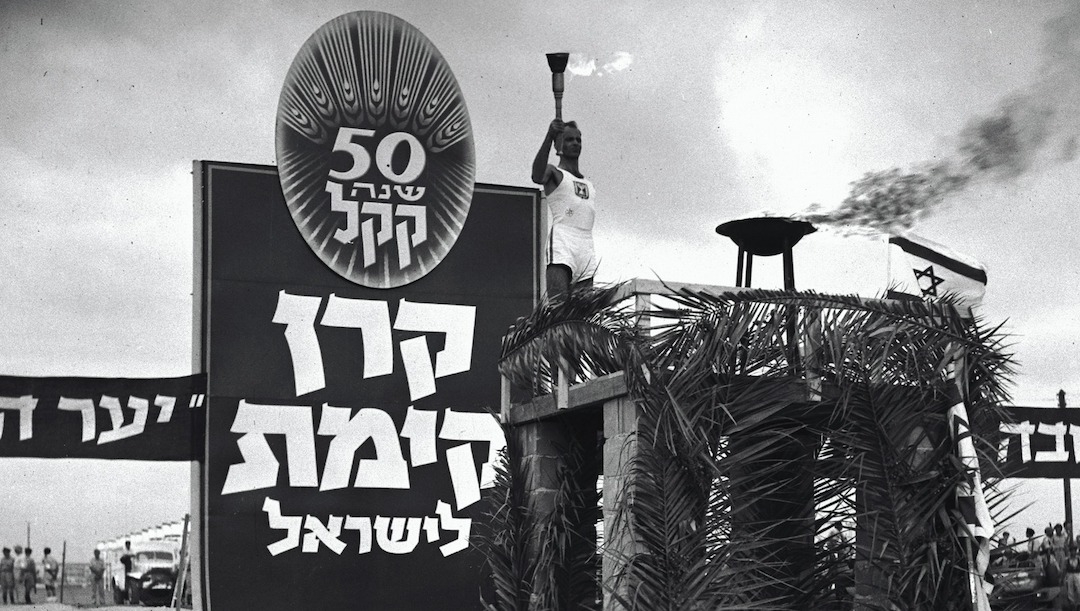 The torch is lit at the 3rd Maccabiah Games in Ramat Gan, 1950. (Izik Eiznshtark/KKL–JNF Photo Archive)