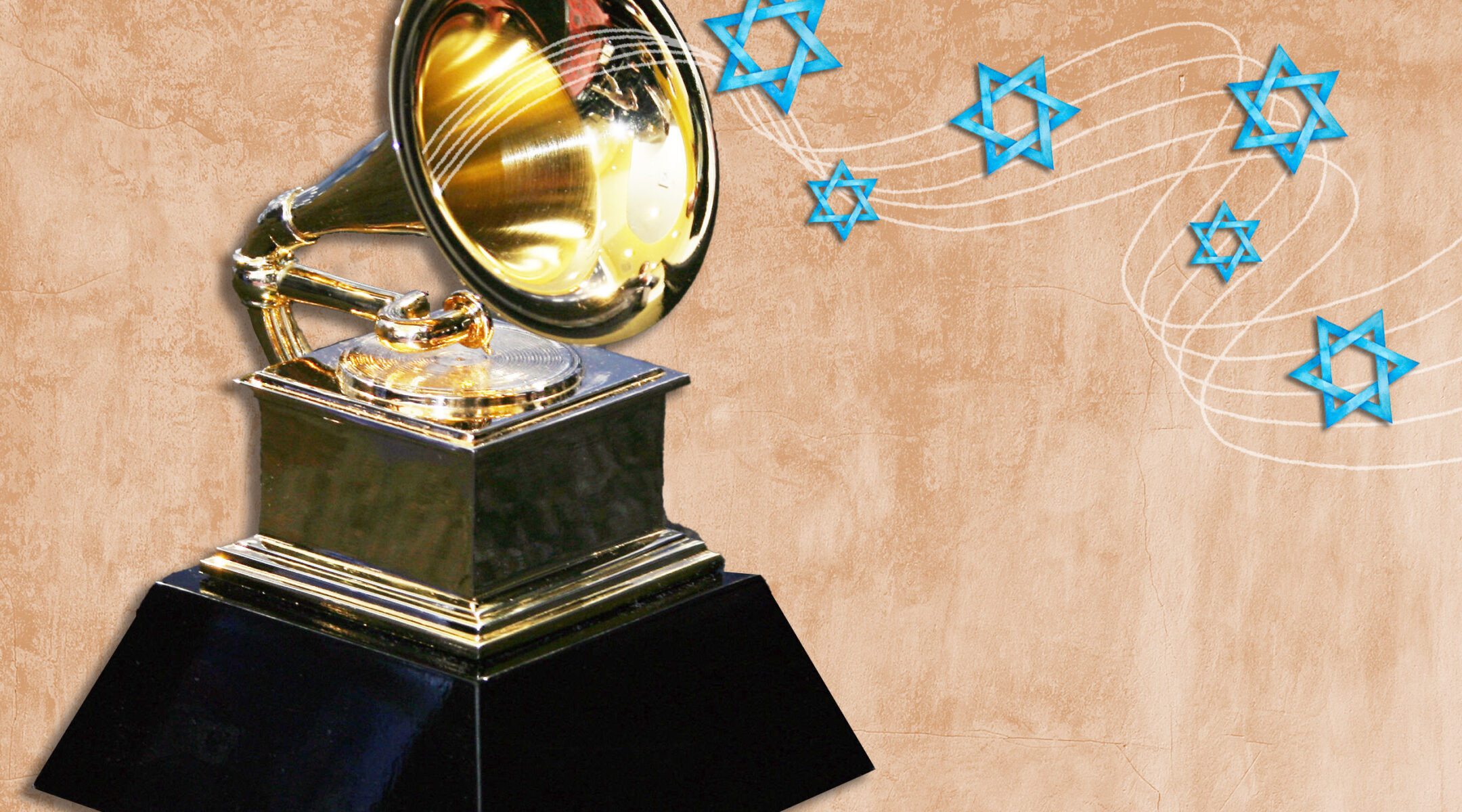 (JTA) — This year’s slate of Jewish Grammy nominees offers a little something for everyone.

The nominees for the 2023 Grammy Awards, announced on Tuesday, include prominent Jewish names from pop and rap, but they also recognize Jewish musicians and writers in classical music and other less popular genres.

Jack Antonoff, a New Jersey Jewish day school grad who has become one of pop’s most in-demand producers and songwriters, thanks to his work with the likes of Taylor Swift and Lorde, is up for producer of the year — an award he won last year.

Doja Cat, a Jewish rapper and pop star, is up for five: including record of the year, best solo pop performance and best music video, all for her song “Woman.”

Mel Brooks, still going strong at 96, is nominated in the best audiobook category for “All About Me!: My Remarkable Life in Show Business.”

James Ginsburg, son of the late Ruth Bader Ginsburg and an accomplished classical music producer and record label owner, is up for best classical producer of the year.

Hans Zimmer, the prolific blockbuster film scorer and winner of four previous Grammys (and two Oscars), is nominated in the best soundtrack compilation category for his work on “Top Gun: Maverick.”

Randy Rainbow, the musical comedian who often mocks political figures, is up for best comedy album for “A Little Brains, A Little Talent.”

Tony Kushner, the playwright who through his collaborations with Steven Spielberg has become one of Hollywood’s most prominent Jewish screenwriters, is nominated for best musical theater album, for a revival of the 2003 musical he co-wrote with Jeanine Tesori, “Caroline, or Change.” The show features a range of music, from spirituals to Motown to klezmer.

(The soundtrack to Spielberg and Kushner’s “West Side Story” remake is also nominated in the compilation category.)

Flora Purim, a Brazilian-Jewish jazz and world music icon who is known for recording and collaborating with greats like Chick Corea and Dizzy Gillespie, is nominated for best Latin jazz album, for “If You Will,” her first solo release in over a decade.

Dan Auerbach, the frontman for the rock duo The Black Keys, is nominated in the same category as Antonoff, for his production work outside of his band. Auerbach’s father is Jewish, and the rocker noted earlier this year that he lost several relatives in the Holocaust. (The Black Keys are up for two separate awards, including best rock album for their latest, “Dropout Boogie.”)

The 65th Grammy Awards will take place Feb. 5 in Los Angeles and will be broadcast on CBS.