Six days a week, a family plowed the earth and raised livestock, and one day a week they rested. Sounds like a country song, right? Not if you’re Aaron Feiglin. In his autobiography, Growing Up with the Trees, he calls this weekly rhythm just “being a kid.”

Feiglin’s parents were two of the first Jews in Australia. Moshe Feiglin, Aaron’s father, was a former soldier in the Ottoman army who came to Australia seeking work, and found himself in the rural village of Shepparton. He and his wife are just like the other area farmers, together with their ten children–well, except for their rigorous observant Jewish practices.

From a young age, Aaron works on the farm. His stories often center around the combination (and collision) of observant Judaism and a country lifestyle, whether it’s searching among the neighbors to find someone to milk their cows during Jewish holidays, or discovering that the turkeys pecked their way into the family’s barrel of Shabbat wine–and were drunk.

Trees is published by the Makor Jewish Library, a program set up by the Australian Jewish community to record the lives of its oldest and earliest members. But Feiglin’s book turns the historical record into a warm and wonderful life story. 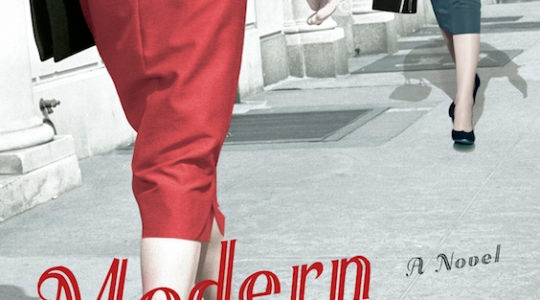 Dragons, Robots, and Golems
How to Turn a Rotten Childhood into Immortal Beauty