The Great Lulav Crisis of 2011

Shaking a lulav might get a lot harder this year.

During the holiday of Sukkot, Jews all over the world shake the lulav (date palm) and etrog, together with branches from myrtle and willow trees. In these days of globalization, each of these Four Species is harvested from a different place. Most date palms, for instance, come from Egypt.

In the aftermath of the revolution this year, the Egyptian population has mounted tremendous social and political pressure against exporting to Israel. This could mean a serious lulav shortage.

According to some recent reports, Israeli palm farmers can harvest enough lulavs to meet the demand, but nobody’s quite sure how it will play out. Of course, this isn’t the first time an embargo of lulavs loomed. In 2005, Egypt threatened to halt distribution, but shipments were held up too late to make a difference, and the only effect was that prices rose slightly.

Holocaust Freaks
It Wasn’t Easy Being an Iberian Court Jew 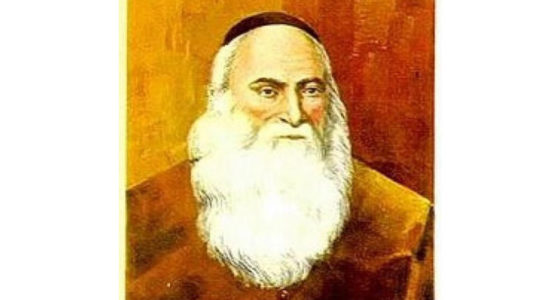