Little Prince George and The Mohel of the Royals

What do you get a royal schmuck? A royal mohel, of course!

Looks like little Prince George Alexander Louis—you know, Will and Kate’s kid—may have a date with the knife. Or not. It’s hard to say just yet, though that hasn’t kept Brits from speculating. Seems that royal history points both ways.

For instance, Will’s dad, Prince Charles, was circumcised at Buckingham Palace in 1948 by Rabbi Jacob Snowman, the official mohel of London’s Jewish community. But Snowman wasn’t the first royal mohel. The tradition goes as far back as King George I, who reigned from 1714 to 1727. Years later, believing they descended directly from King David, Queen Victoria had all her sons circumcised, too. And Queen Elizabeth II continued the tradition.

Having likely skipped a generation, the tabloids and Britain’s mohels want to know: will this latest royal get the snip? 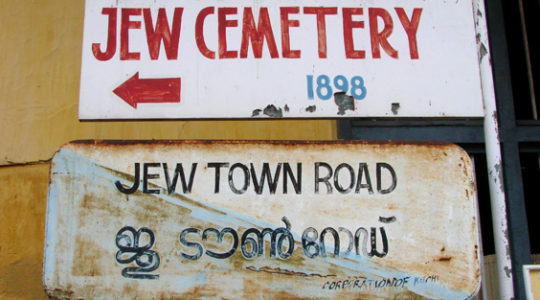 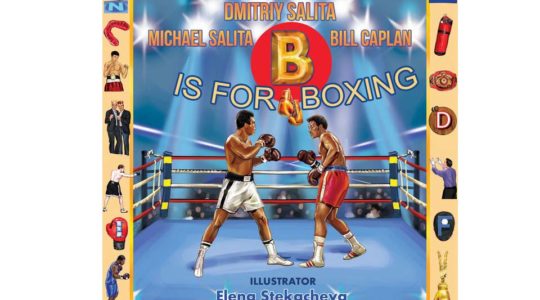