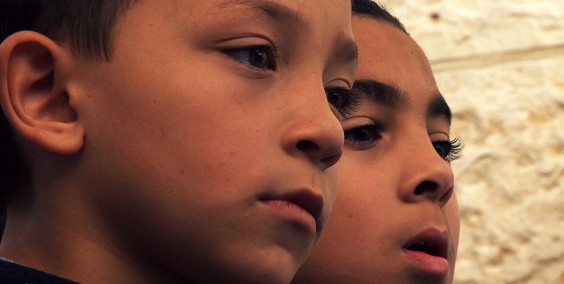 When filmmaker Danae Elon became pregnant with her third child in 2010, she decided to address her years-long feeling of displacement by moving her husband and young sons from Brooklyn to the city she was raised in, Jerusalem. Her father, renowned Israeli journalist and author Amos Elon, became disenchanted with the ongoing war and occupation in the country he’d devoted his life and mind to, and himself moved to Tuscany. He begged his daughter not to return. But after his death in 2009, she felt her ancestral homeland beckoning.

Elon’s new documentary P.S. Jerusalem is a candid, intimate look at her family’s struggle to feel at home in the first home she ever knew. She is idealistic, while Philippe, her French-Algerian Jewish partner feels alienated and exhausted by the ongoing political tension. Their sons attend the bilingual Hebrew-Arabic Hand in Hand School, make friends and learn to switch between Arabic and Hebrew depending on which neighborhood they’re in. But they get annoyed with Elon’s questions and ask her repeatedly to put away her camera, which captures their faces with the loving, searching gaze of a mother.

After three years of heartache and struggle, the family seems to be coming apart at the seams, and Elon makes the difficult decision to return to New York. Elon’s oldest son bids a tearful farewell to his Palestinian friend, but otherwise the family seems relieved. Her dream of making Jerusalem a home was undone by the realities of living there.

For those of you in NYC, the film is opening there this weekend.

Rapping to the Good Book 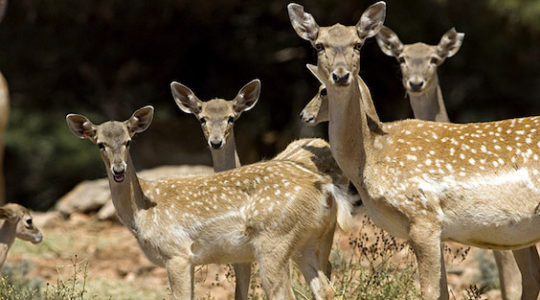 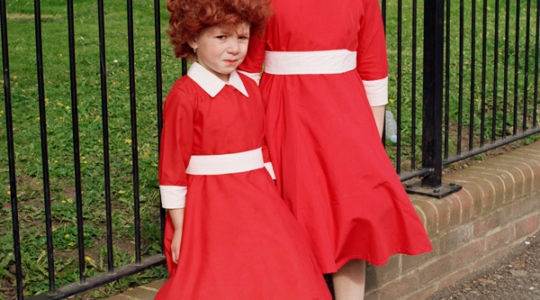