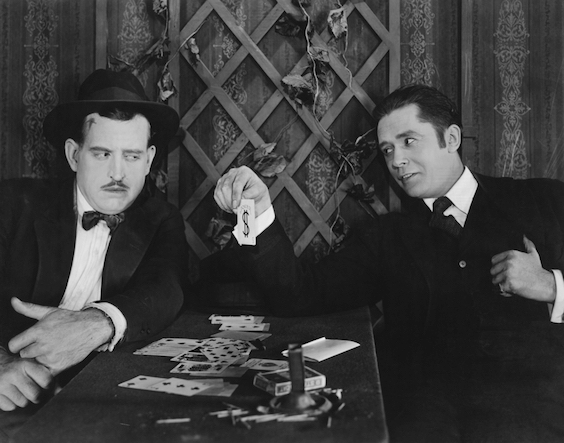 If you poke around Internet comment sections and message boards long enough, it’s nearly inevitable that an Internet crusader compares someone or something to Nazism. It happens all the time and is so dependable that there’s even a name for it: Godwin’s Law.

In 1990, American attorney and author Mike Godwin coined the phrase after seeing the silly analogy made far too often on his Usenet newsgroup discussions, and defined it thusly: “As an online discussion grows longer, the probability of a comparison involving Nazis or Hitler approaches 1.”

As the Internet evolved, Godwin’s Law evolved with it, and now applies to nearly any online forum where people assemble to yell at each other. Crucially, the law asserts that whoever mentions the Nazis first automatically loses the debate. (N.B. Mike Huckabee.)

And there’s a precedent: Reductio ad Hitlerum, a spiritual sibling of Godwin’s Law, coined by philosopher Leo Strauss in 1951 to call out people who compared their opponent’s views with those that Hitler would have held.

In a bind, both Godwin’s Law and Strauss’s phrase can be referred to simply as “playing the Nazi card.”

A Rabbi (and Movie) for All Your Sexual Hangups 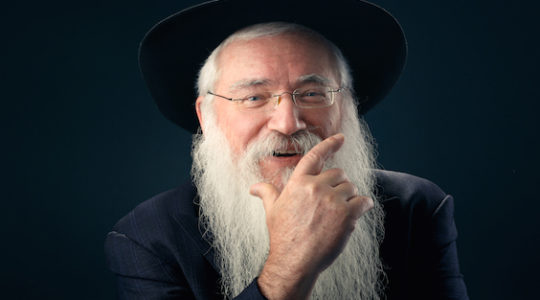