In the 17th century, the Ottoman Empire was known as the “sick man of Europe.” When, after World War I, Kemal Mustafa Ataturk helped inaugurate the republic of Turkey, becoming its first president, one could say he overturned this reputation by the most literal means possible: by inviting 300 some German Jewish doctors, on the eve of World War II, to take refuge in Turkey.

In 1933, Albert Einstein (who seemed to be everywhere in those days, campaigning for Jewish safety) wrote a letter to Ataturk and his cabinet, asking for Jewish scientists and doctors to be allowed to continue their research and practice in Turkey. While Ataturk’s prime minister resisted the plea for financial reasons, Ataturk himself believed that the presence of European Jewish scientists and doctors would help Turkey become a modern state. Not to mention: Ataturk had pretty miserable teeth, and his dentist happened to be Jewish.

Over the next decade, the influx of Jews helped medical schools in Istanbul and Ankara flourish and produce a stellar class of doctors (including Dr. Oz’s dad). Today, Jews are a tiny percentage of Turkey’s population, but the older generation still remembers Kemal Mustafa’s gesture of goodwill fondly, and remembers to thank heaven for the good man’s bad teeth. 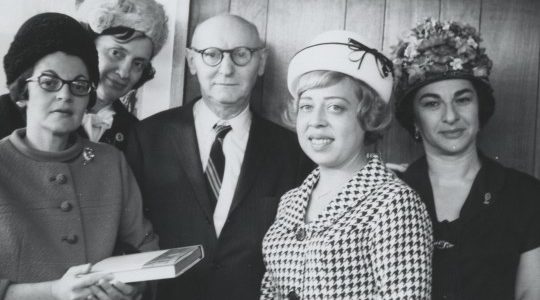 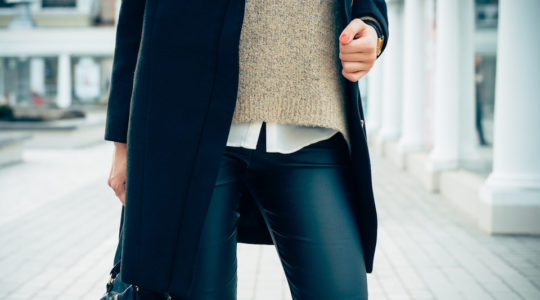 When a Yiddish Theater Starlet Surprised U.S. Troops in Korea for Hanukkah